Mayor at center of 'Bridgegate' says he lied about motive 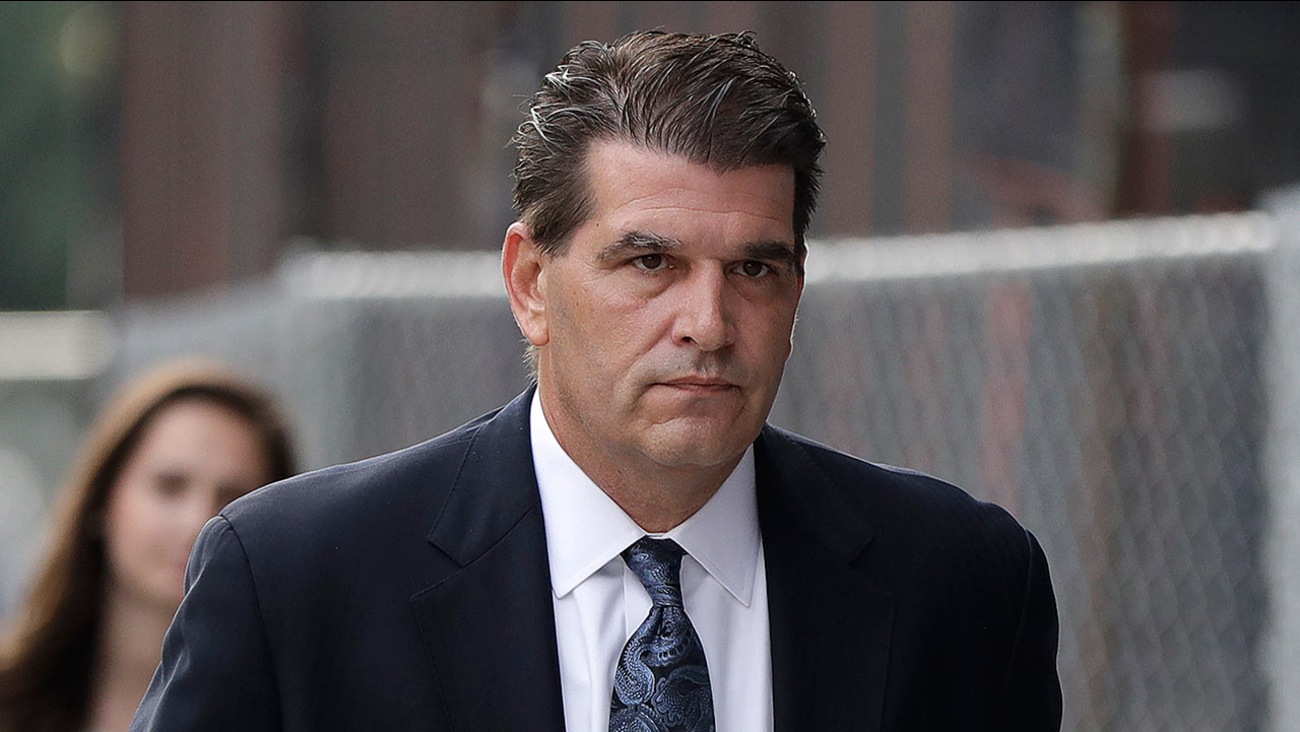 NEWARK, N.J. -- A Democratic New Jersey mayor who prosecutors say was punished with traffic gridlock by former allies of Republican Gov. Chris Christie says he initially denied it was political payback because he was afraid the governor's administration would torpedo a building project in his city.

Fort Lee Mayor Mark Sokolich testified Wednesday at the trial of Bill Baroni and Bridget Kelly. They're charged with causing traffic jams near the George Washington Bridge in September 2013.

On cross-examination Wednesday, Sokolich admitted he lied in a letter to a newspaper in November 2013 when he denied earlier reports he'd been targeted for not endorsing Christie.

He testified he was concerned about a multibillion-dollar project near the bridge.