Trump to meet Saturday with American pastor freed by Turkey

AP
By Darlene Superville
WASHINGTON -- President Donald Trump awaited an Oval Office meeting Saturday with Andrew Brunson, the American pastor who returned to the U.S. around midday after he was freed from nearly two years of detention in Turkey.

First word of Brunson's arrival back on American soil Saturday came from Tony Perkins, president of the Family Research Council. Perkins tweeted just after noon that he had landed at a military base outside Washington with Brunson and his wife, Norine.

The White House later confirmed Brunson's arrival at Joint Base Andrews in Maryland.

"It will be wonderful to see and meet him. He is a great Christian who has been through such a tough experience," Trump said in a tweet confirming a White House meeting set for 2:30 p.m.

The president also asserted anew that he had made "no deal" with Turkey to win Brunson's long-sought freedom. "I don't make deals for hostages," he said.

Trump also thanked Turkey's president, Recep Tayyip Erdogan, who had resisted the demands of Trump and other high-level U.S. officials for Brunson's release. Erdogan had insisted that his country's courts are independent, though he previously had suggested a possible swap for Brunson.

The Trump administration had repeatedly called for Brunson's release and, this year, sanctioned two Turkish officials and doubled tariffs on steel and aluminum imports.

Erdogan responded to Trump on Twitter, saying that "as I've always emphasized, the Turkish judiciary made its decision independently. I hope the U.S. and Turkey will continue its cooperation as it befits two allies." Erdogan also called for joint efforts against terrorism, and he listed the Islamic State group, Kurdish militants and the network of a U.S.-based Muslim cleric whom Turkey blames for a failed coup in 2016.

Relations between the countries have become severely strained over Brunson's detention and a host of other issues.

Brunson's homecoming amounts to a diplomatic high note for Trump, who is counting on the support of evangelical Christians for Republican candidates in the Nov. 6 election. Thousands of Trump's supporters cheered Friday night at a rally in Ohio when Trump informed them that Brunson was once again a free man.

"I'm really proud to report that earlier today we secured the release of pastor Andrew Brunson from Turkey," Trump said.

Brunson, a North Carolina native, was due to arrive at Joint Base Andrews near Washington about noon.

Trump reminded the Ohio audience of other detained Americans who regained their freedom under his leadership. They include three Americans released this year by North Korea before Trump's historic meeting with North Korean leader Kim Jong Un, and an Egyptian-American charity worker freed by Egypt in 2017.

"We bring a lot of people back and that's good," Trump said.

A Turkish court on Friday convicted Brunson of having links to terrorism and sentenced him to just over three years in prison, but released the 50-year-old evangelical pastor because he had already spent nearly two years in detention. An earlier charge of espionage was dropped.

Hours later, Brunson was flown out of Turkey, his home for more than two decades. He was taken to a U.S. military hospital in Landstuhl, Germany, for a medical checkup.

"I love Jesus. I love Turkey," an emotional Brunson, who had maintained his innocence, told the court at Friday's hearing. He tearfully hugged his wife, Norine Lyn.

Brunson's release could benefit Turkey by allowing the government to focus on an escalating diplomatic crisis over Jamal Khashoggi, a Saudi contributor to The Washington Post who has been missing for more than a week and is feared dead after entering the Saudi consulate in Istanbul. Turkish officials suspect Khashoggi, a critic of the Saudi government, was killed in the consulate; Saudi officials deny it.

Turkey may also hope the U.S. will now lift the tariffs on Turkish steel and aluminum imports, a move that would inject confidence into an economy rattled by high inflation and foreign currency debt.

But Brunson's release doesn't resolve disagreements over U.S. support for Kurdish fighters in Syria, as well as a plan by Turkey to buy Russian missiles. Turkey is also frustrated by the refusal of the U.S. to extradite Fethullah Gulen, a Pennsylvania-based Muslim cleric accused by Turkey of engineering the failed coup.

Brunson was accused of committing crimes on behalf of Gulen and Kurdish militants who have been fighting the Turkish state for decades. He faced up to 35 years in jail if convicted of all the charges against him.

The pastor, who is originally from Black Mountain, North Carolina, led a small congregation in the Izmir Resurrection Church. He was imprisoned for nearly two years after being detained in October 2016. Brunson was formally arrested that December and placed under house arrest on July 25 for health reasons. 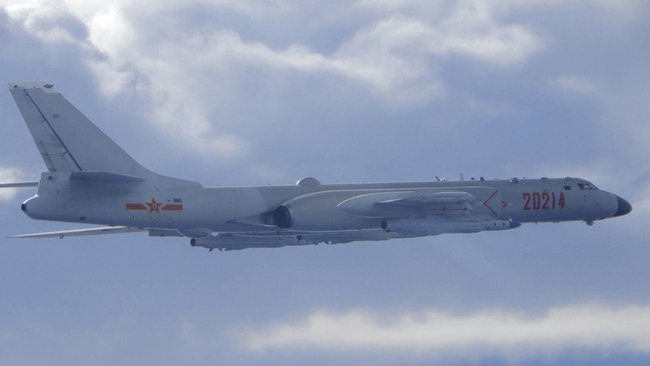 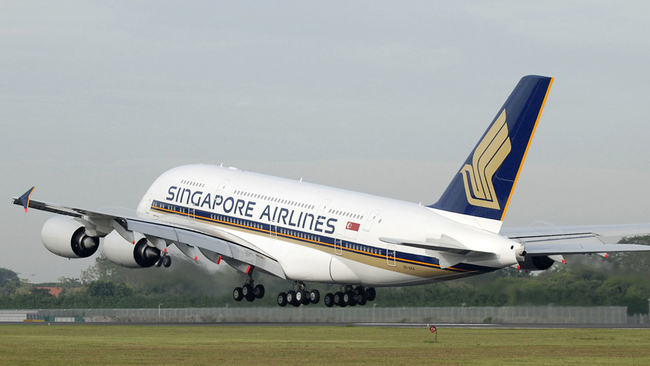 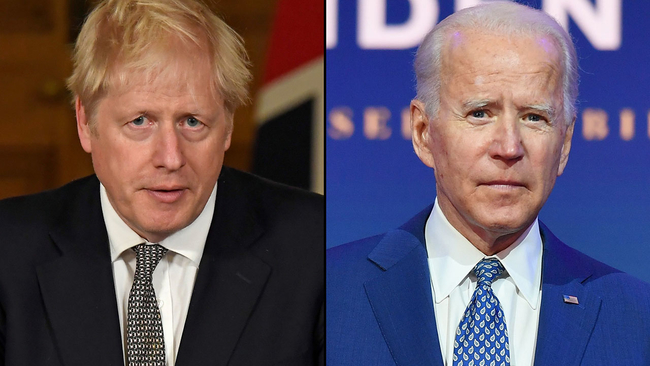