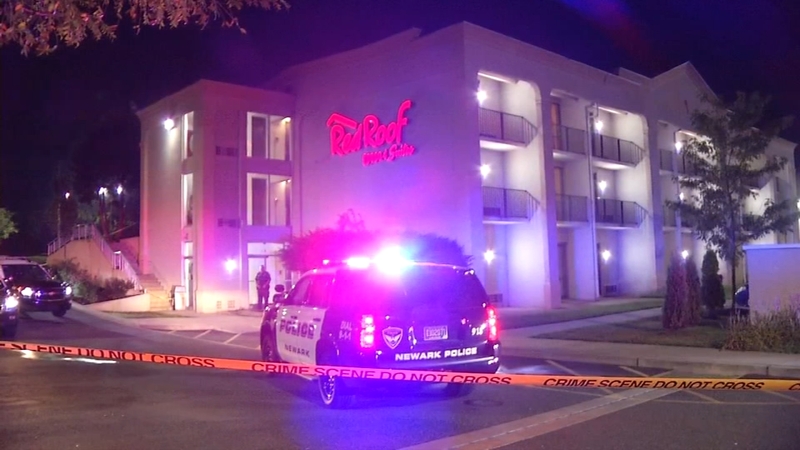 NEWARK, Delaware (WPVI) -- One man is dead after a double shooting inside of a Delaware hotel over the weekend.

The Action Cam was at the scene at the Red Roof In on the 1100 block of College Avenue in Newark.

Officers said there was a lot of chaos when they arrived at the hotel.

Police say 21-year-old Donte Hammond was found with multiple gunshot wounds inside a second-floor room. Officials said efforts to revive him were not successful.

A second victim, a 20-year-old man from Wilmington, was treated at an area hospital for non-life-threatening injuries.

No other guests at the hotel were hurt during the incident.