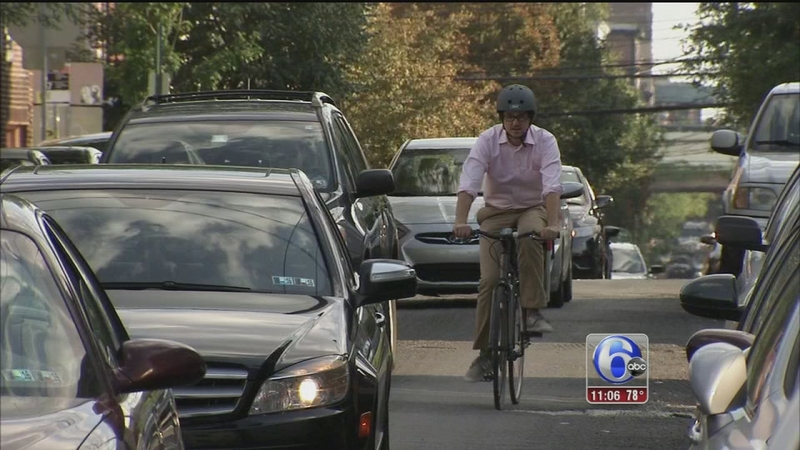 CENTER CITY (WPVI) -- People who live and work in Philadelphia are reacting to the new security measures announced for the papal visit.

On Thursday, we learned thousands of cars will have to be moved off the streets when a secure vehicle zone takes effect next month, along with a fence erected along the entire Ben Franklin Parkway.

That means residents in that area will have to find a place for their cars.

"I feel like I'm going to be a prisoner in my home," said Francine Gilbert of Fairmount.

The Philadelphian, a condominium complex near the parkway, is in the secure vehicle zone. That means residents will have to remove their cars off the street by the Thursday night before the pope arrives.

READ MORE: Full details about the security zones for the papal visit 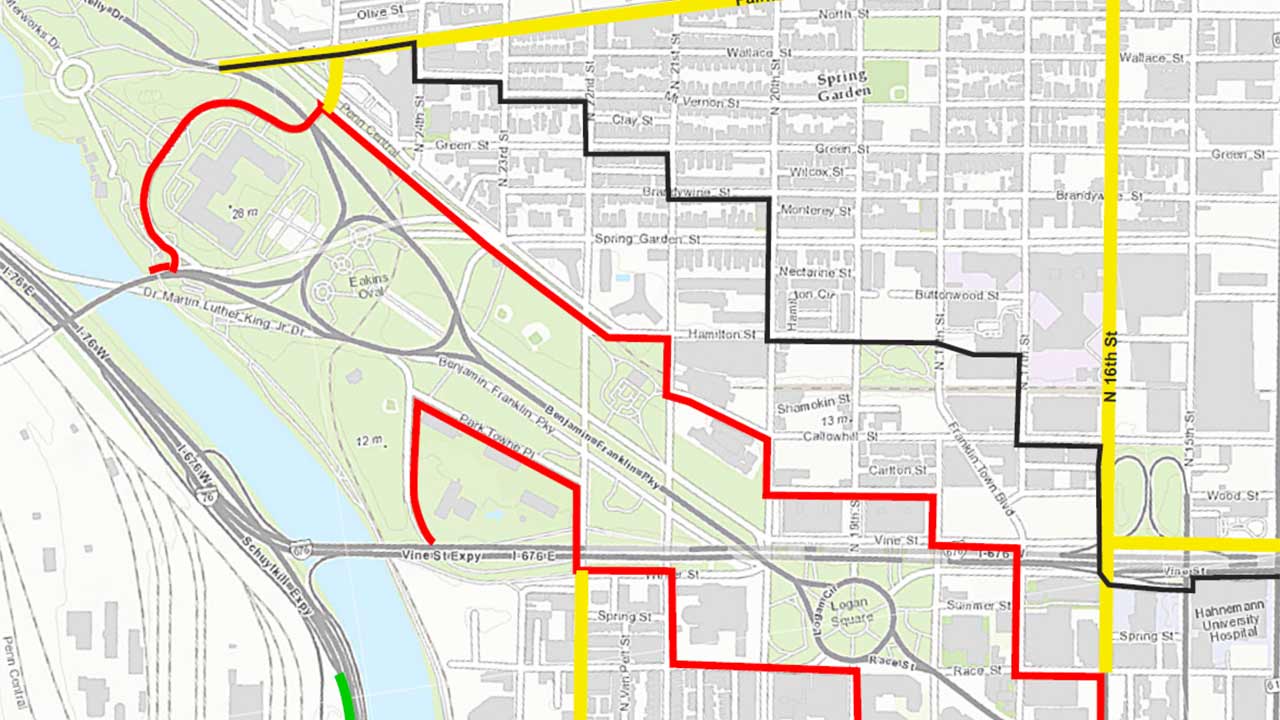 Residents can leave their cars in parking garages, but they won't be allowed to take their cars out of the garage.

Many have planned ahead to get out of town while the pope is here, while others will stay and make the best of it.

But, they won't be able to get around on their shuttle bus or public transportation.

"No, I can't leave the garage. And if I leave before, I can't come back - I can't bring the car back. And how am I going to return if there is no transportation? It's a problem," said Gilbert.

And it's a problem town home residents like Michael Lieberman. He lives at 24th and Fairmount.

Fairmount will be shut down entirely at 8:00 Friday morning, and his car on 24th Street has to go.

"Where are you supposed to put your car?" he said. "How can that happen?"

City officials are not making any provisions for people who have to move their cars, just like they don't for those affected by snow emergencies.

Thousands of residents are looking at major disruptions from the vehicle restrictions.

Still, many are taking it in stride and looking forward to the big event.