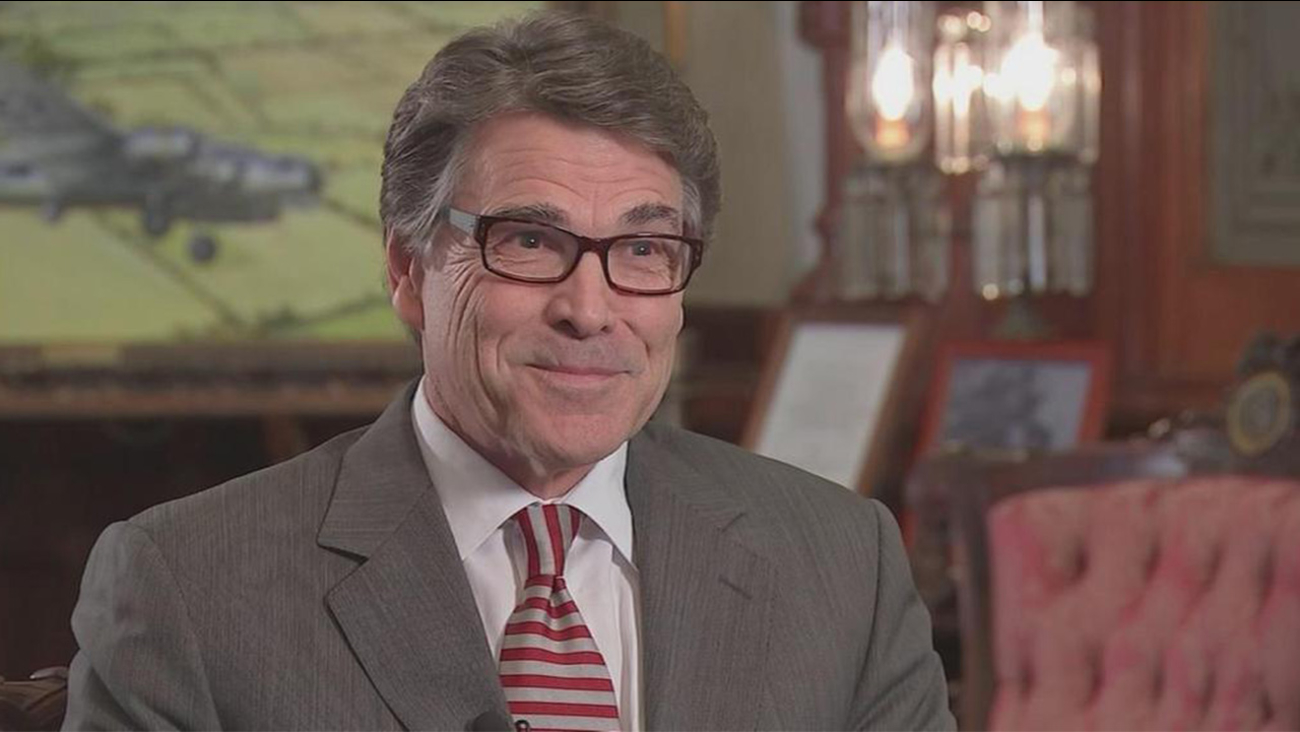 Spokesman Lucy Nashed said late Monday that "tough decisions have to be made in respect to both monetary and time-related resources."

"Governor Perry remains committed to competing in the early states and will continue to have a strong presence in Iowa, New Hampshire and South Carolina," Nashed said in a statement. "The Governor is also looking forward to his trips to South Carolina this Thursday and to Iowa next week."

Perry has spent more time than any White House hopeful in Iowa, which opens presidential primary voting, and has frequently visited New Hampshire and South Carolina, sites of the next two primaries.

It wasn't clear if the pay suspension would be permanent. It was first reported by National Journal.

Katon Dawson, Perry's South Carolina state campaign chairman, didn't return messages seeking comment Monday night. But some other Perry South Carolina staffers said they would continue to work as volunteers, at least for the time being, believing the former governor's fortunes may improve.

Perry campaign officials in other states referred questions about salaries to headquarters in Austin, which declined to comment beyond Nashed's statement.

"As far as I know, we still have a plan and we're still on track," said Sam Clovis, the campaign's Iowa state chairman.

Perry just barely failed to crack the top 10 in national polls of the crowded Republican presidential field, keeping him off the main stage at last week's much-watched debate. His campaign announced in July that Perry had raised only around $1 million in about a month - though super PAC support pushed its total war chest to nearly $18 million.

He's hoping to convince Republican primary voters that he's humbler and better prepared than in 2012, when his first presidential bid opened to strong fundraising and a brief surge in the polls - but fizzled amid a series of public gaffes.

Perry dropped out of the race four years ago just before the South Carolina primary, after disappointing showings in Iowa and New Hampshire.