Swimmer Ryan Lochte suspended until July 2019 for use of IV 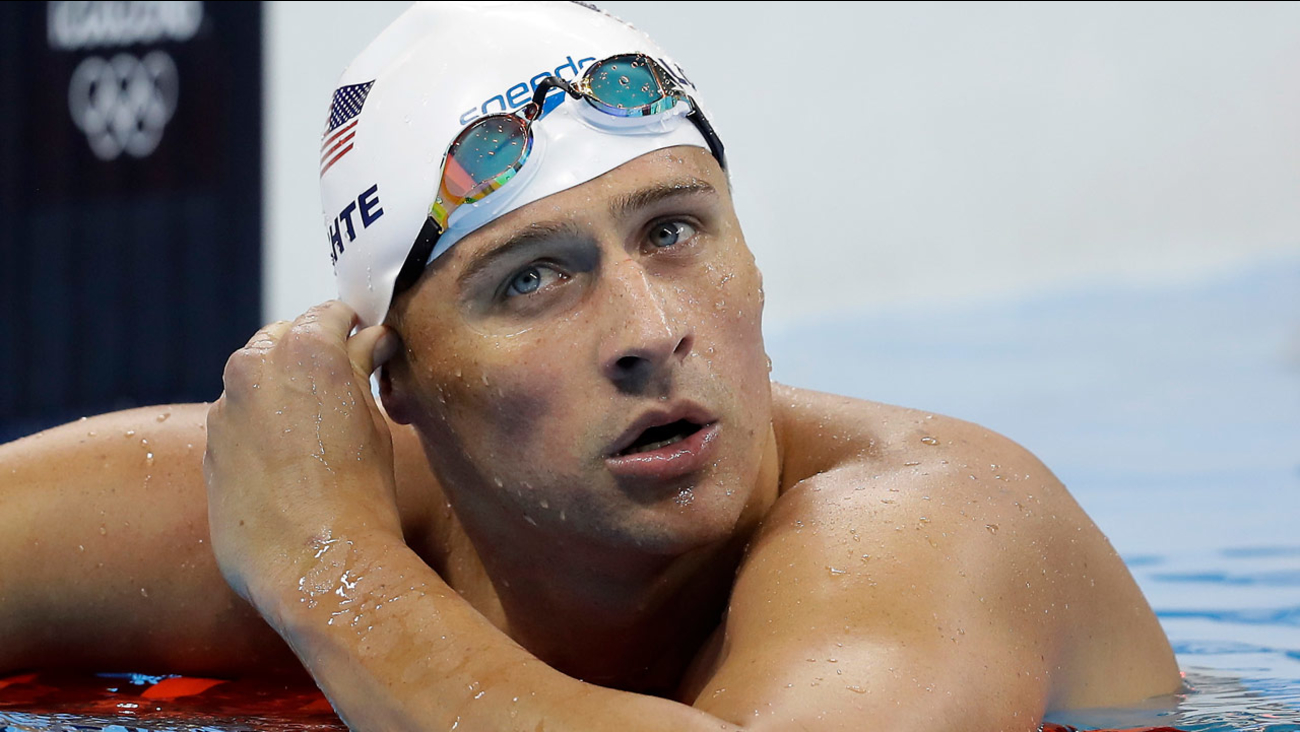 FORT LAUDERDALE, Fla. -- Swimmer Ryan Lochte has been suspended until July 2019 by the U.S. Anti-Doping Agency.

The 12-time Olympic medalist has been sanctioned for getting an intravenous infusion, a method that broke anti-doping rules.

U.S. officials say Lochte was not using a banned substance. But under anti-doping rules, athletes typically cannot receive IVs unless related to a hospitalization or through an exemption.

Lochte posted a photo of himself getting the IV in May and that image prompted the investigation. He was entered in four events at the national championships that start Wednesday in California.

It's his second suspension since the Rio Olympics. He was banned for 10 months after claiming he and three other U.S. swimmers were robbed at gunpoint at those 2016 Games, a tale that quickly unraveled.