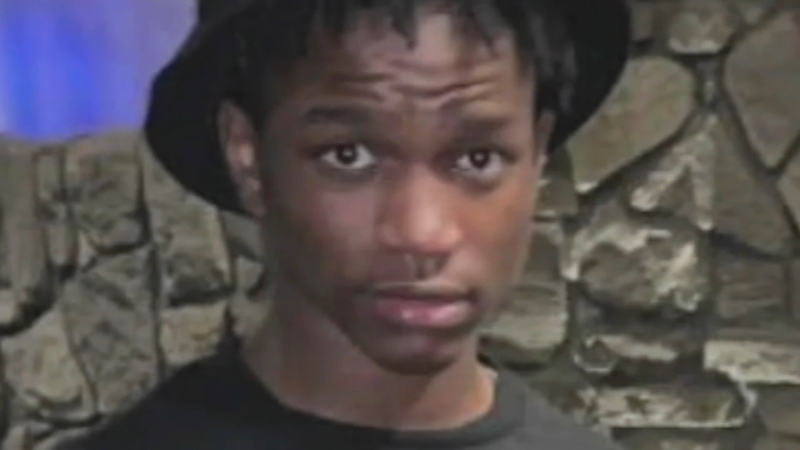 3rd suspect arrested in murder of teen at bus stop

PHILADELPHIA (WPVI) -- Philadelphia police have announced the arrest of a third person in connection with the murder of a 14-year-old male last year.

Samir Jefferson was waiting at a bus stop on November 29, 2021, when police say he was shot 18 times throughout the body. Police believe the gunmen fired approximately 35 shots at him.

Jefferson was rushed to an area hospital where he later died.

On Monday night, police said Haneef Roberson was arrested in Oakwood, Georgia on charges of murder and will soon be extradited back to Philadelphia. 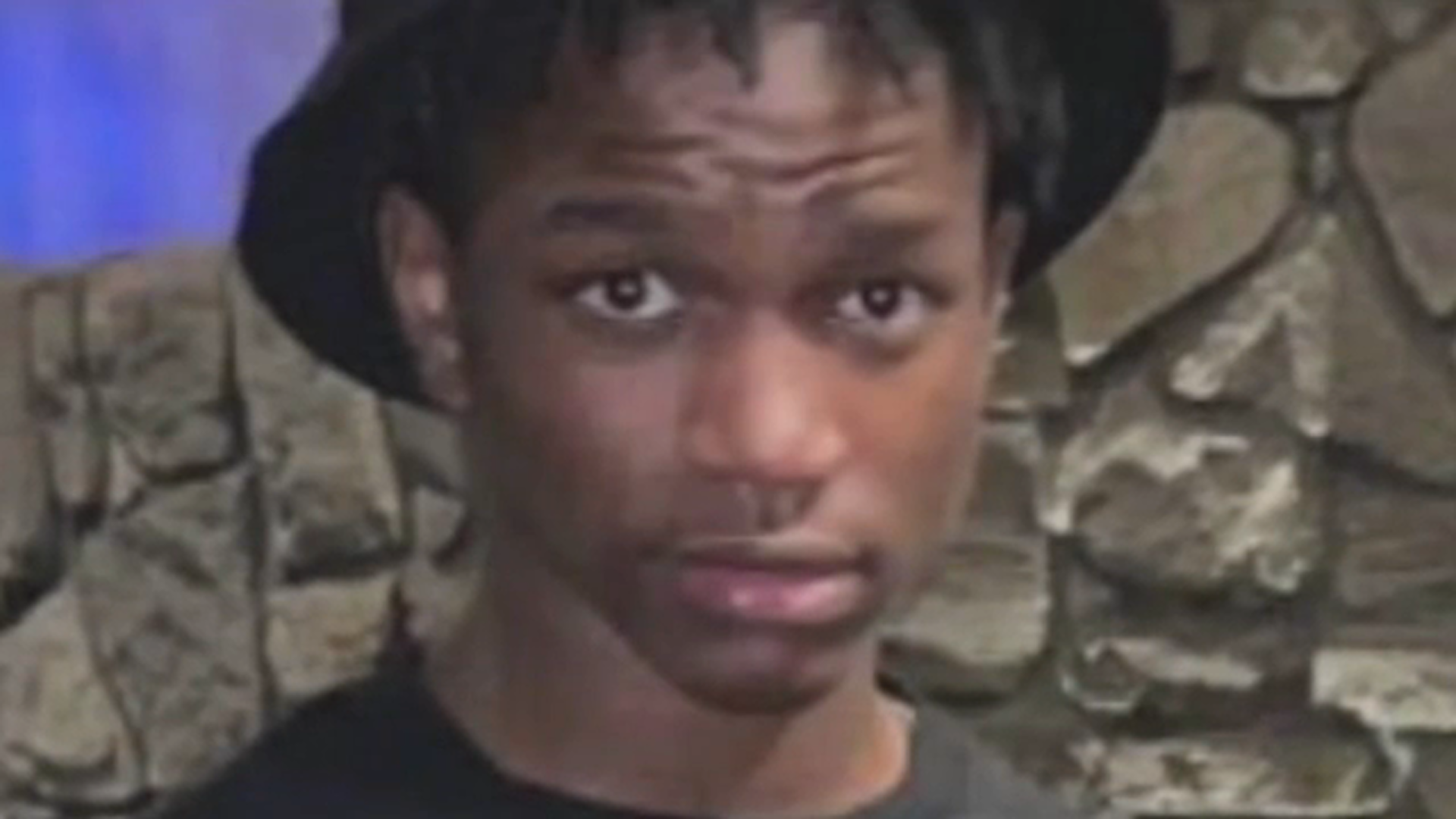 Days after the killing, police arrested 21-year-old Quadir Johnson and 21-year-old Kyair Garnett in connection with the shooting.

Jefferson was unarmed when police say he was tracked down and killed while waiting for a bus after school.

A source tells Action News that the teen may have been shot to death because of taunts on social media, however, police have not released a motive.

(The video in the player above is from a previous story that aired on November 30, 2021.)