2 Philadelphia schools closed due to presence of asbestos: Officials 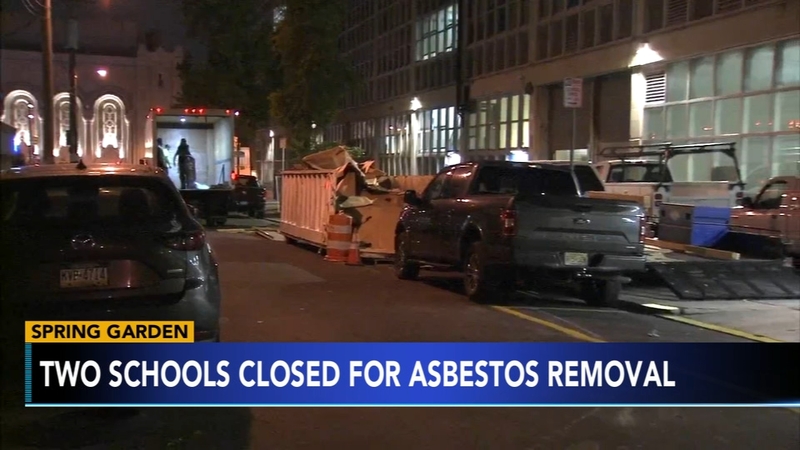 2 Philadelphia schools closed due to presence of asbestos

PHILADELPHIA (WPVI) -- Two Philadelphia schools will be closed for at least two days due to the presence of asbestos.

Officials say Benjamin Franklin High School and Science Leadership Academy, which share a campus in Spring Garden, will be closed on Tuesday, Oct. 1 and Wednesday, Oct. 2, 2019.

This fiscal year alone, between capital and operating budgets, the district has set aside $20.7 million, specifically for asbestos abatement and lead paint repairs and assessments in schools, but district officials acknowledge they need more funding, and must prioritize issues.

If an immediate threat is identified, they say that area is shut down.