Police said the suspect approached the woman, who was seated, and demanded that she give her seat to him.
WPVI
By 6abc Digital Staff and Jaclyn Lee 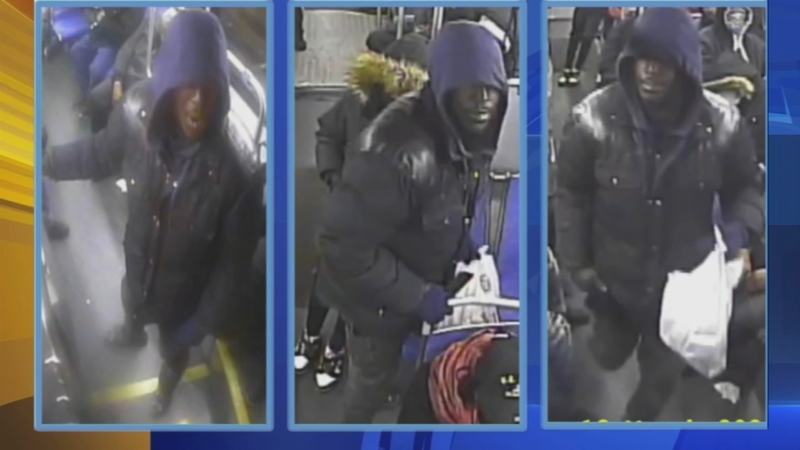 PHILADELPHIA (WPVI) -- Police are asking for the public's help after a pregnant woman was assaulted on board a SEPTA bus Sunday morning.

It happened around 1:45 a.m. on a Market-Frankford Line Night Owl bus near 8th and Market streets.

Police said the suspect approached the woman, who was seated, and demanded that she give her seat to him.

When she refused, police said he punched her in the face and pushed her. He then fled the scene after the attack. 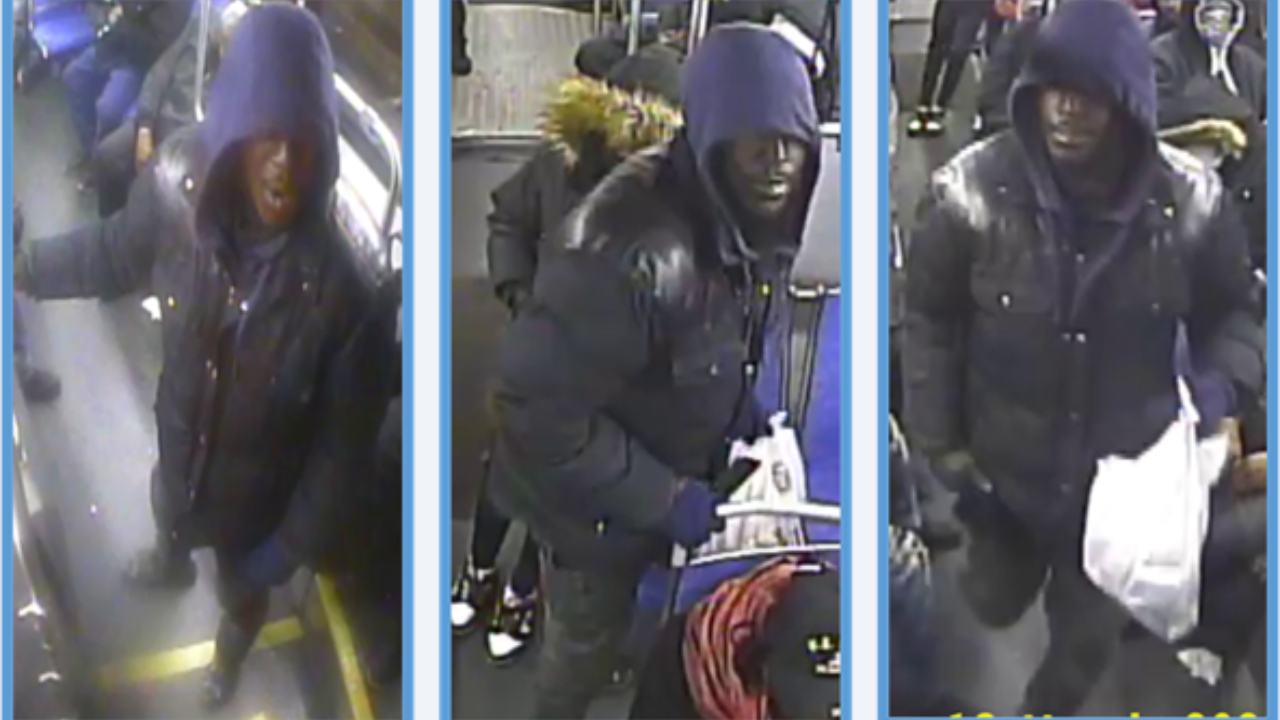 The victim was taken to Jefferson University Hospital for non-life-threatening injuries.

SEPTA says it doesn't appear the woman was targeted.

"It appears that he just got on the bus, and I don't know if she was the first person he saw, but he then proceeded with this assault," said SEPTA spokesperson Andrew Busch.

SEPTA riders said they aren't necessarily surprised about the incident but call it frightening.


"It definitely makes me feel more nervous," said Donica Wilson of West Philadelphia. "I just bought pepper spray the other day just to make sure I'm safe because I do ride it pretty often."

"I kind of purposefully pick where I sit," added Rachel Matthews of Northern Liberties. "I try to keep my back against walls just to kind of make myself feel a bit safer."

The suspect, who is known to police, remains on the run at this time. He is facing assault charges.

SEPTA said they have about 400,000 riders each day and they are reviewing which areas need more police presence.