Suspects shoot, carjack man sitting in his SUV in Philadelphia

The suspects drove off with the 26-year-old victim's SUV.
WPVI
By 6abc Digital Staff 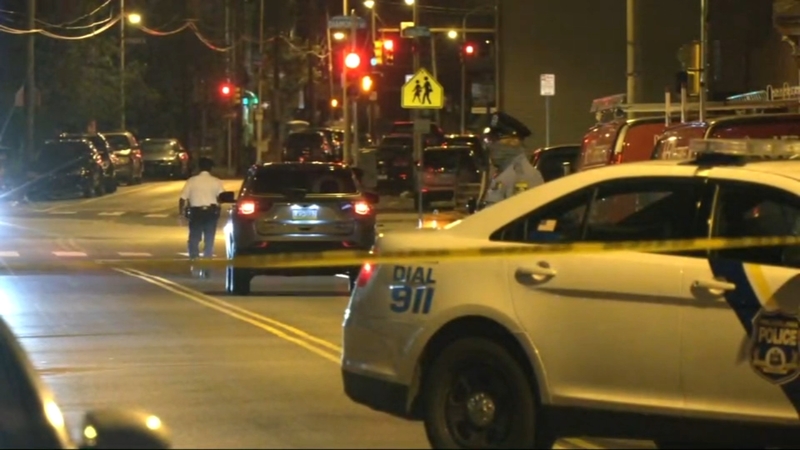 PHILADELPHIA (WPVI) -- A 26-year-old man was shot and carjacked in the Strawberry Mansion section of Philadelphia, police say.

It happened around 2 a.m. Wednesday on the 2900 block of Ridge Avenue.

Police say the victim was sitting in his SUV in front of a convenience store because he was meeting someone.

As the victim waited, police say a suspect pulled up in a vehicle, approached the victim and shot him in the stomach.

Police say a second suspect jumped out of their vehicle and drove off with the victim's SUV, leaving the man behind.
The suspects' vehicle followed the carjacked SUV away from the scene.


The victim was taken to the hospital in stable condition.

Police are checking video from the convenience store in hopes of identifying the suspects.