We are learning more about the decorated Marine reservist who was found dead following a murder spree across Montgomery County.

PENNSBURG, Pa. (WPVI) -- We are learning more about Bradley Stone, the decorated Marine reservist who was found dead following a murder spree across Montgomery County.

Six people were killed and one person was seriously wounded in that spree.

Stone served as a Marine until 2011, with a deployment to Iraq in 2008. That deployment was for two-and-a-half months, shorter than the average tour of six to seven months.

A picture of Stone hangs in the Lansdale American Legion Post. People who knew him described Stone as a normal and helpful guy.

Gillmer says he used to sit at the bar and have beers with Stone, who once served as the home president.

"He always participated in everything, like parades for Memorial Day, all the holidays, always helped out. Anytime you needed help he was here," Gillmer said.

Gillmer says he was stunned by the news. Although they never talked about their time in the service, Gilmer says there was no indication Stone could be violent.

In addition, Gillmer said he never had any feeling that Stone was suffering from any post traumatic stress disorder.

We also talked to Matthew Schafte, who has known Stone for 20 years. He describes Stone as a decorated veteran.

He says when he heard news of the rampage he broke down in tears.

Schafte said he knew Stone was going through custody troubles, and wishes his friend would have gotten psychiatric help. Now he is just left wondering why - and how this went this far.

Stone entered the reserves in 2002 and completed his service in 2011 with the rank of sergeant.

He served as an artilleryman, receiving four medals, but there is no indication that he was wounded in the line of duty.

Court records show he was arrested three times for driving under the influence of alcohol here in Pennsylvania. 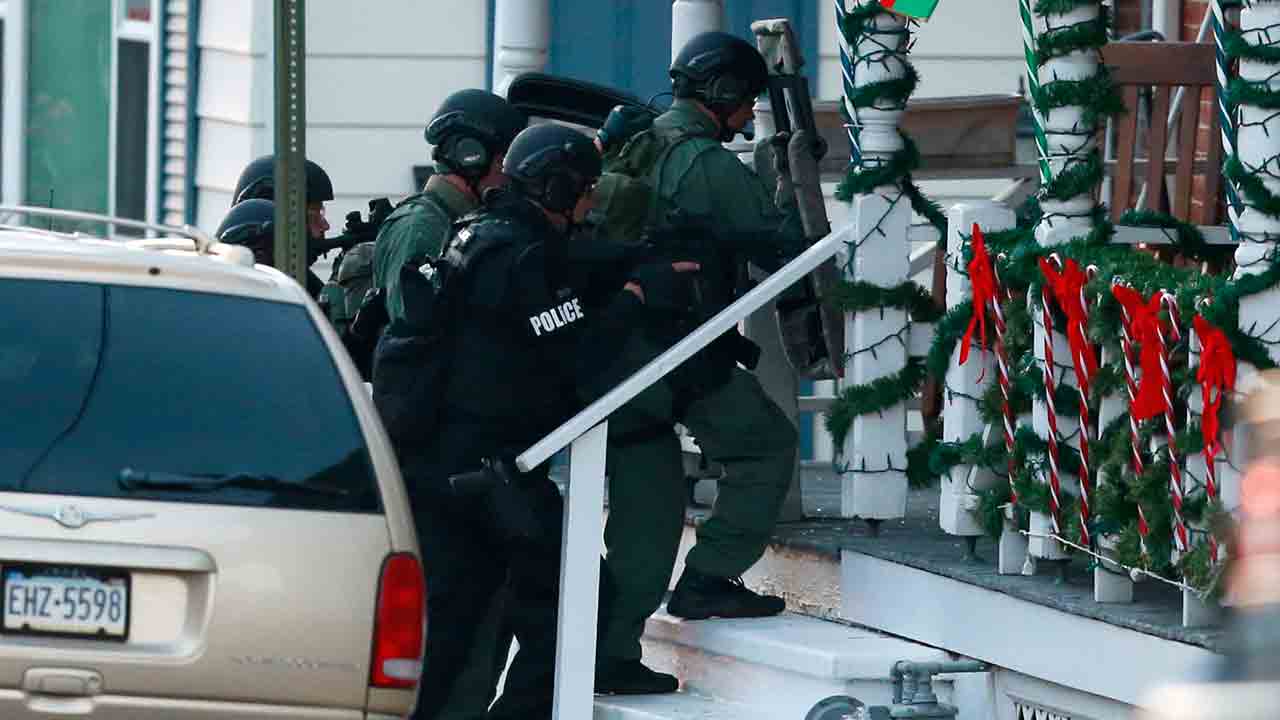