Teen wounded in Montgomery County murder spree out of hospital 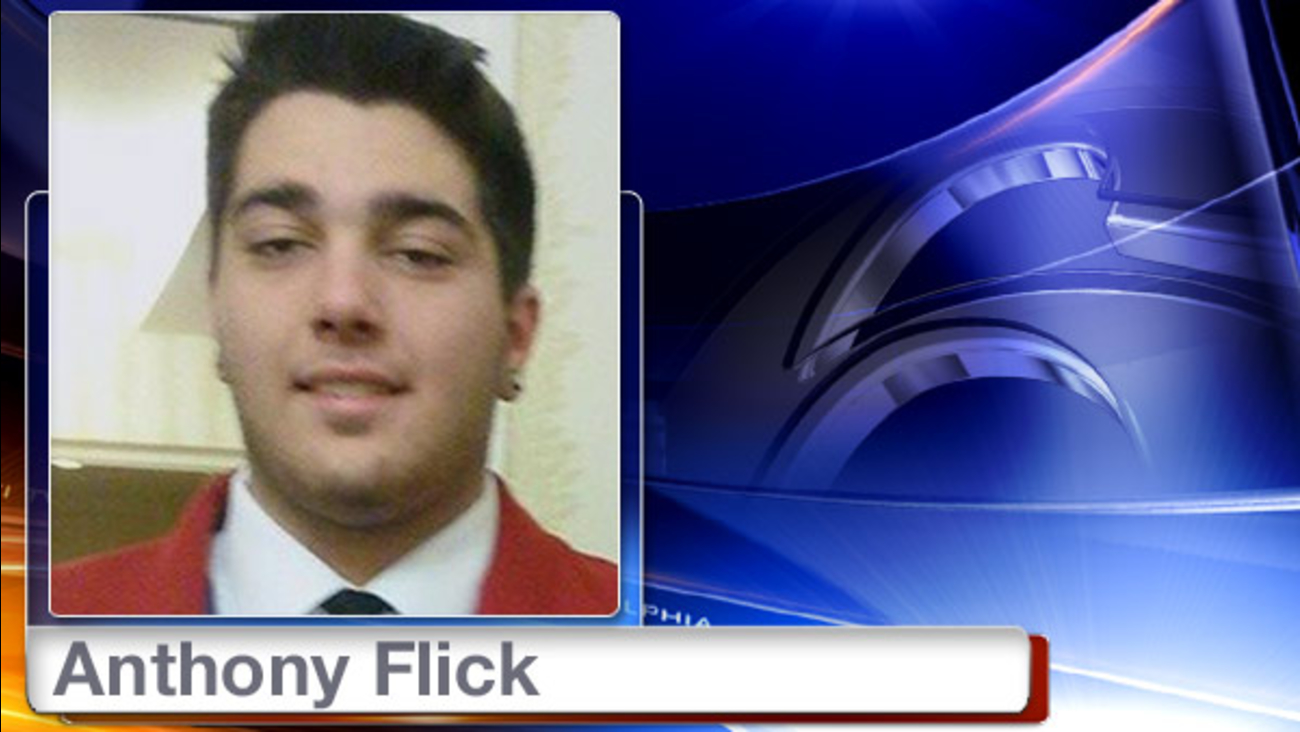 NORRISTOWN, Pa. (WPVI) -- A Montgomery County teenager is out of the hospital a week after he was wounded in a shooting, slashing and chopping frenzy that left his parents, sister and three other relatives dead.

Montgomery County officials say 17-year-old Anthony Flick was released Monday. They say he suffered chopping wounds to the head and hands in the Dec. 15 attack.

Police found Flick in a third-floor bedroom and took him by helicopter to Philadelphia's Thomas Jefferson University Hospital.

Flick's friends have raised more than $28,000 for medical bills and other costs.

They say he still has a long road to recovery. 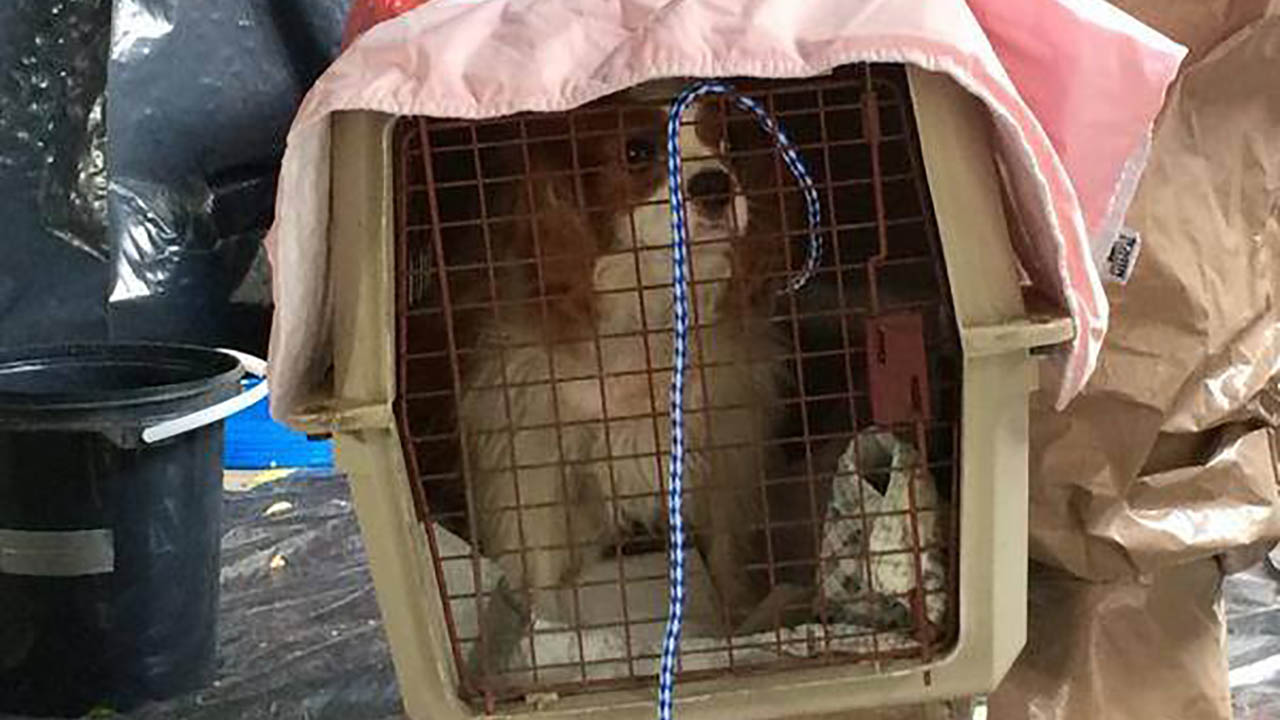