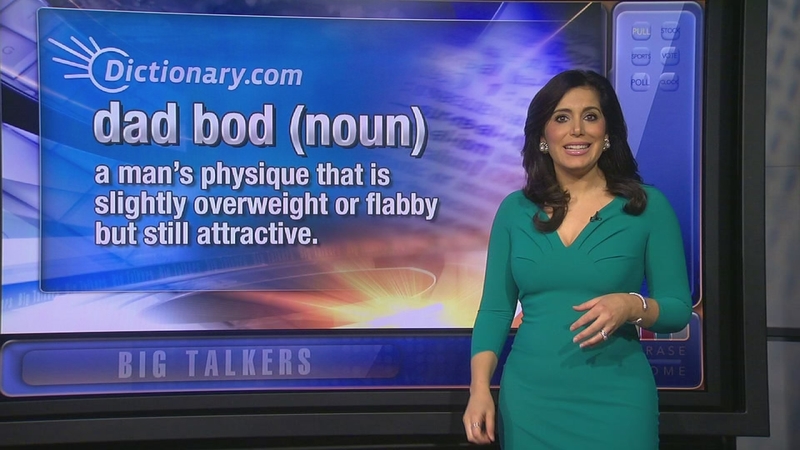 PHILADELPHIA -- Over 300 new entries have just been added to Dictionary.com's database.

We start with "man bun," the hairstyle has made such a mark for itself and it's now official.

Also, "dad bod," which is described as a man's physique that is slightly overweight or flabby but still attractive.

Other word include "hangry" for when you are hungry and angry and the only cure is food, the dance move "dab" and slay."