WPVI
By Sarah Bloomquist
PHILADELPHIA (WPVI) -- Acme Markets announced on Tuesday that a Philadelphia resident won $100,000 through the Albertson's Companies 2020 Monopoly game. Albertson's is the parent company of Acme Markets.

Pamela S. won the prize by shopping at her local Acme at 1001 South Street in South Philadelphia.

She said she has been separated from her fiancé for months while he works as a nurse in Florida. Pamela lives in Philadelphia with her daughter and said the money is much-needed right now.

"I realized I won. It was May 1 at 7:58 a.m. The reason why I know what day it was is that it was the 20th anniversary of when my mom passed away from cancer," she said. "So, I had just said a prayer because things have been really hard, and my fiancé is in Florida and we don't have housing...right after, I scanned the ticket and it was a winner."

Pamela plans to relocate to Florida and use the winnings for housing. She also wants to launch a doggy cookie business because she's a baker.

The $100,000 prize was awarded while practicing safe social distancing.

"Customers across the United States have been Playing the Monopoly Collect & Win Game since the beginning of February," said Jim Perkins, president of Acme. "We are thrilled to be able to present this check to one of our loyal customers."
Report a correction or typo
Related topics:
societyphiladelphiacontestsfeel goodacme markets
Copyright © 2021 WPVI-TV. All Rights Reserved.
FEEL GOOD 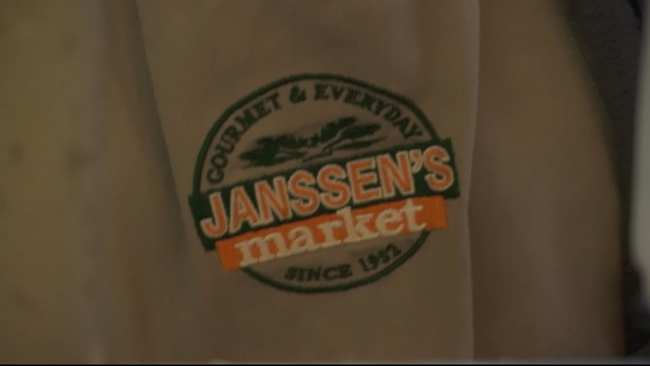 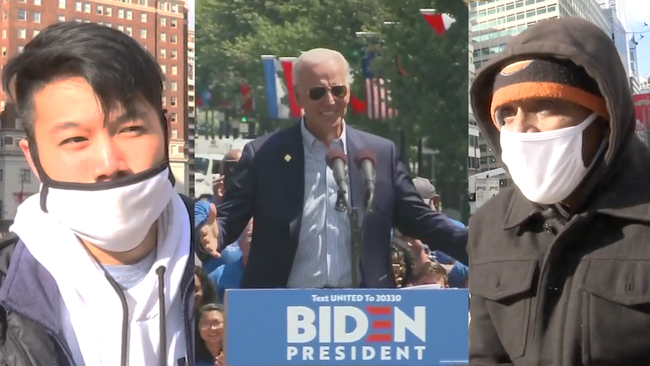 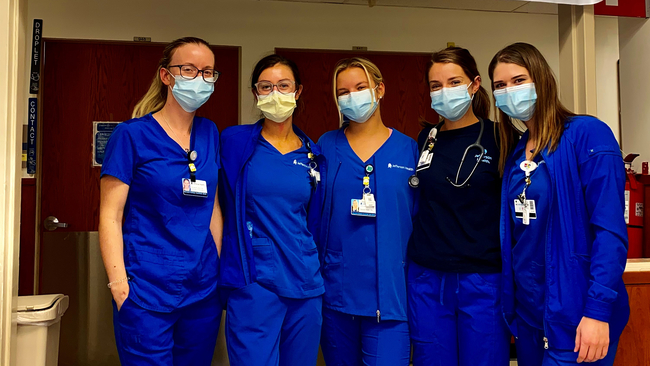 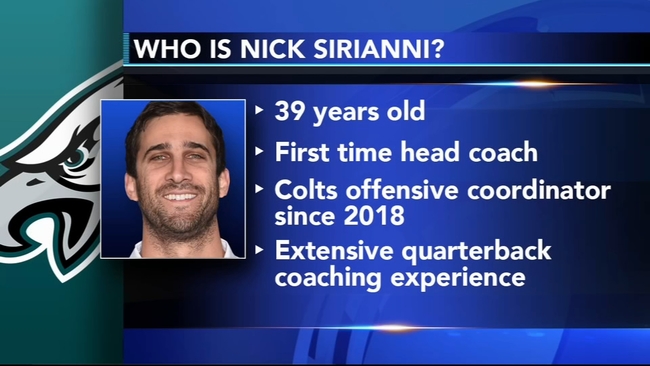