WPVI
By Trish Hartman
WASHINGTON TWP., New Jersey (WPVI) -- Four boys are lucky to be alive after police say they fell through the ice on a neighborhood pond Sunday evening in South Jersey.

Lisa Tan saw a group of boys walking on the frozen pond behind her Washington Township, New Jersey home around 5:00 p.m. She says moments later, four of the boys fell through.

"As soon as I saw that I put on my shoes and started running over there," said Tan. "I got to one of the boys who was closer to where I was. I helped him out. There were two that were right in the middle of the water. I didn't think they were going to make it."

Lisa says with several neighbors helping, all of the boys made it to shore just as police showed up.

The boys were put into a police cruiser to keep them warm. They were later checked out at Jefferson Hospital and released.

Washington Township Police Chief Patrick Gurcsik says it's never safe to play or skate on frozen lakes or ponds in this area. It's an important reminder as temperatures are expected to rise later this week.

"They're lucky," said Gurcsik. "Yesterday could've been a tragedy for the boys, for their families, for their friends and for the entire community."

This past week marked the 26th anniversary of a 1995 ice rescue in Washington Township. Two girls fell through the ice in a local lake, and a man who tried to help them became trapped himself.

All of them survived, and police say after that incident more rescue equipment was purchased and training increased.

Officials and neighbors were glad this most recent incident ended with the boys safe and sound.

"I'm just glad that they got out and everybody was ok. I know they were cold and scared, but we're thankful they were safe," said neighbor Fred Tomlin.

Neighbors say they have put up "no trespassing" signs to discourage people from cutting through their properties to access the pond. They say they worry about people's safety, even in the summer.

Police say if you ever see someone fall through, do not go out onto the ice to try to help them.

Instead, call 911 immediately and keep your eyes on the victim to help responders get to them when they arrive.
Report a correction or typo
Related topics:
societywashington township (gloucester county)safetyicesocietyfalling icecommunity
Copyright © 2021 WPVI-TV. All Rights Reserved.
SAFETY 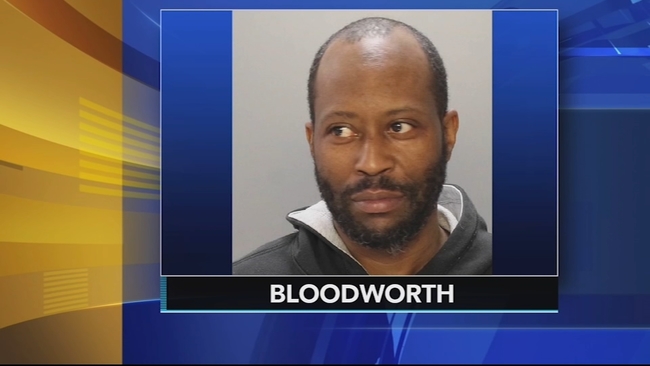 Police apprehend man with 30 prior arrests for illegally carrying gun 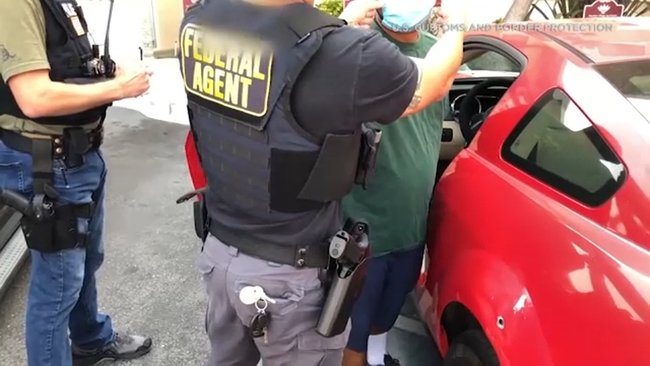