The department swore in Abigail Arias as an officer and her uncle, a member of the force, got a tattoo of her honorary badge number to forever commemorate the moment. 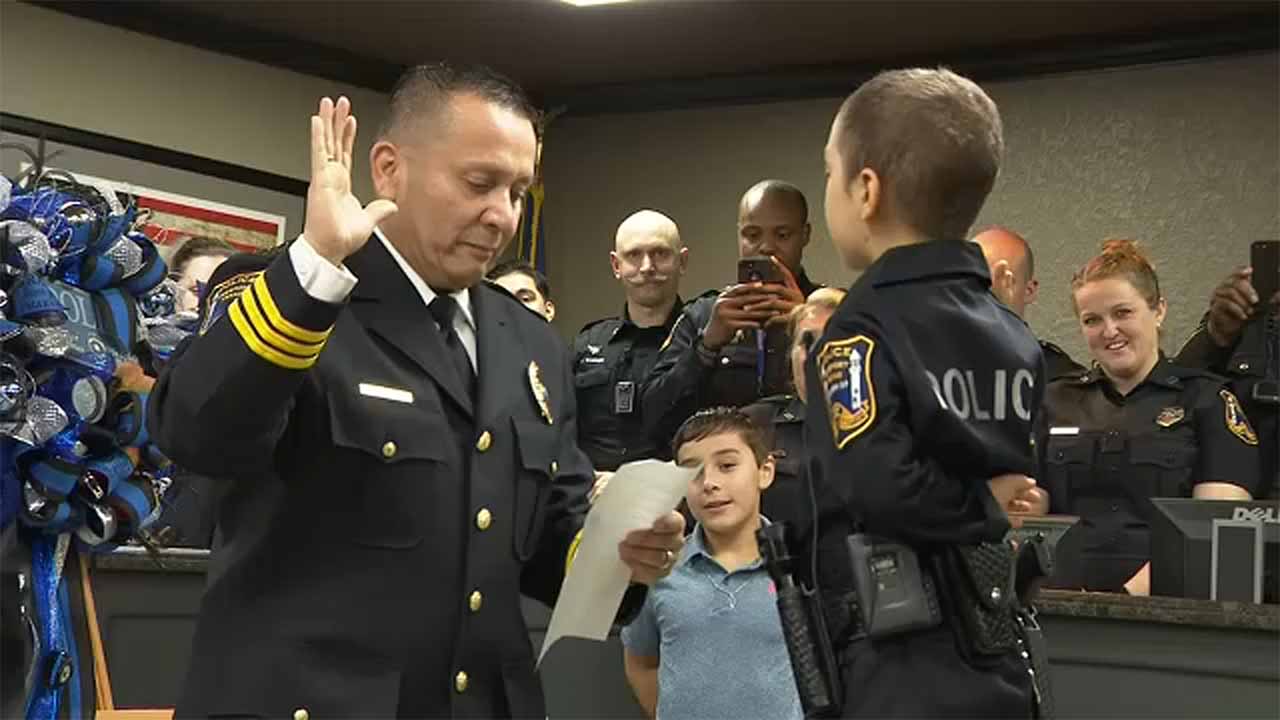 "I wanted to put that 758, that's her actual badge number, and it's actually in her handwriting," Officer Rommel Arias said of getting the tattoo.

The newest member of the squad was all decked out in a Cowboy hat, boots and her Freeport Police department uniform as she took in the day of festivities. Back in February, she was sworn in by Chief Raymond Garivey, fulfilling her childhood dream.

"You couldn't have picked a better role model to put on that uniform and represent law enforcement and in general, first responders," Chief Garivey said.

Abigail says the uniform helps keep her brave as she fights a rare cancer that derives in the kidney and has spread through her body. The tattoo is her uncle's way of supporting her during the fight. 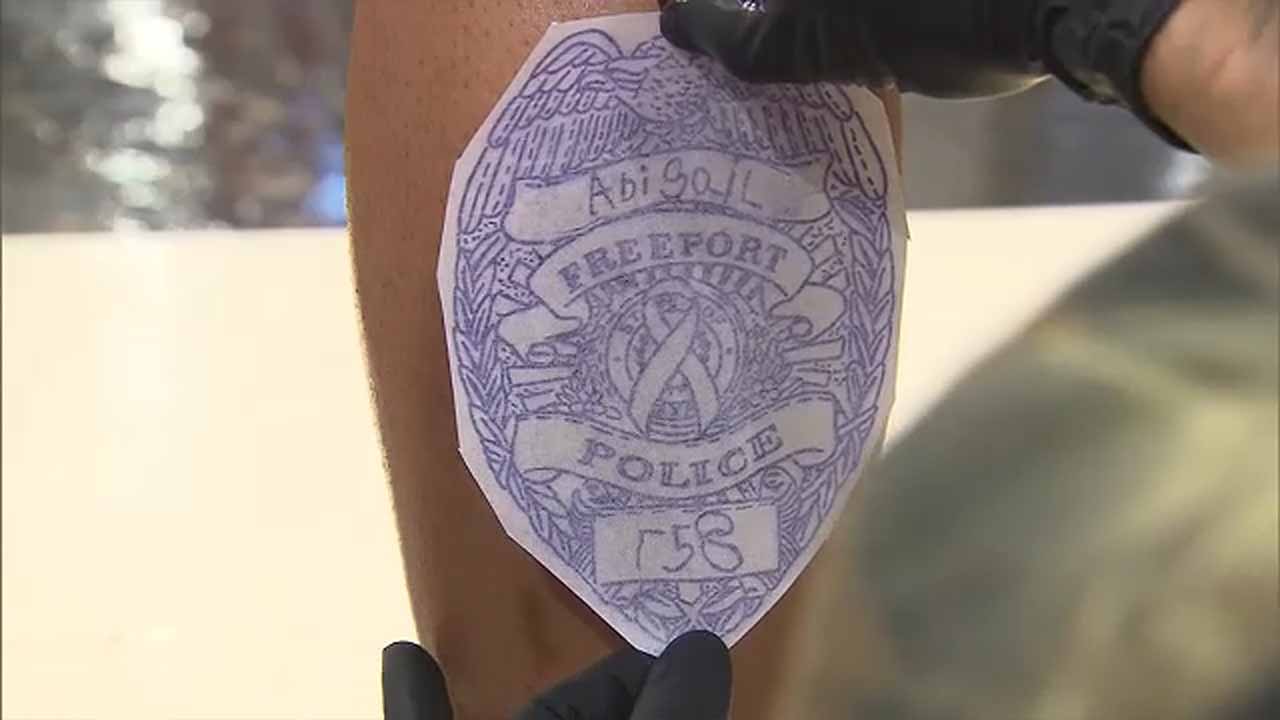 "Never in my six years have I had someone come in to memorialize a child that's still here with us. Something is giving her strength," said Bryan Klevens, owner of Prison Break Tattoos. "We have to pray that she beats this."
Report a correction or typo
Related topics:
societyfreeportcancerfeel good
Copyright © 2020 WPVI-TV. All Rights Reserved.
FEEL GOOD 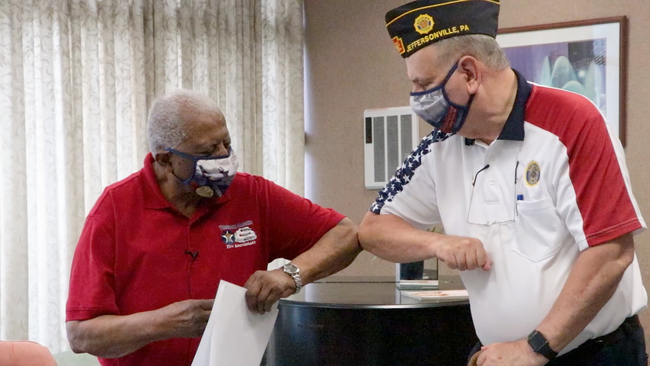 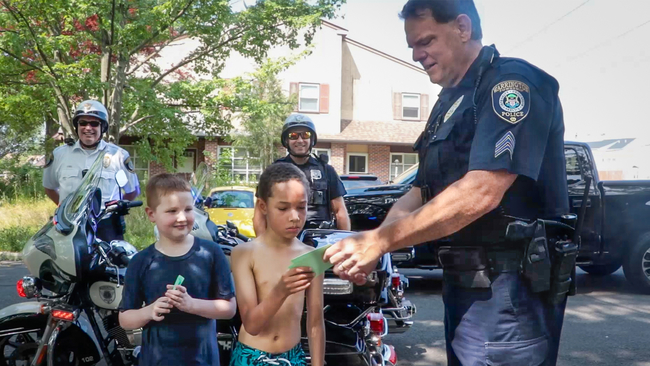 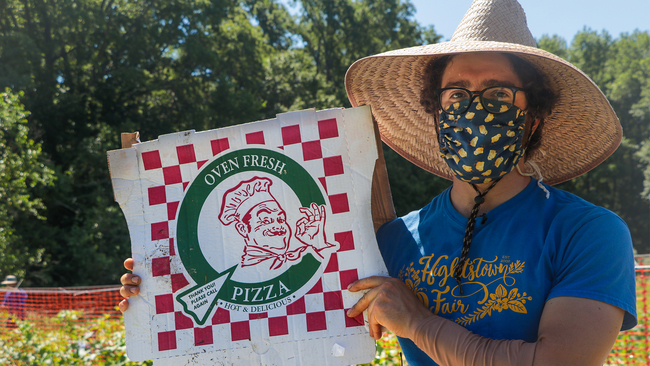