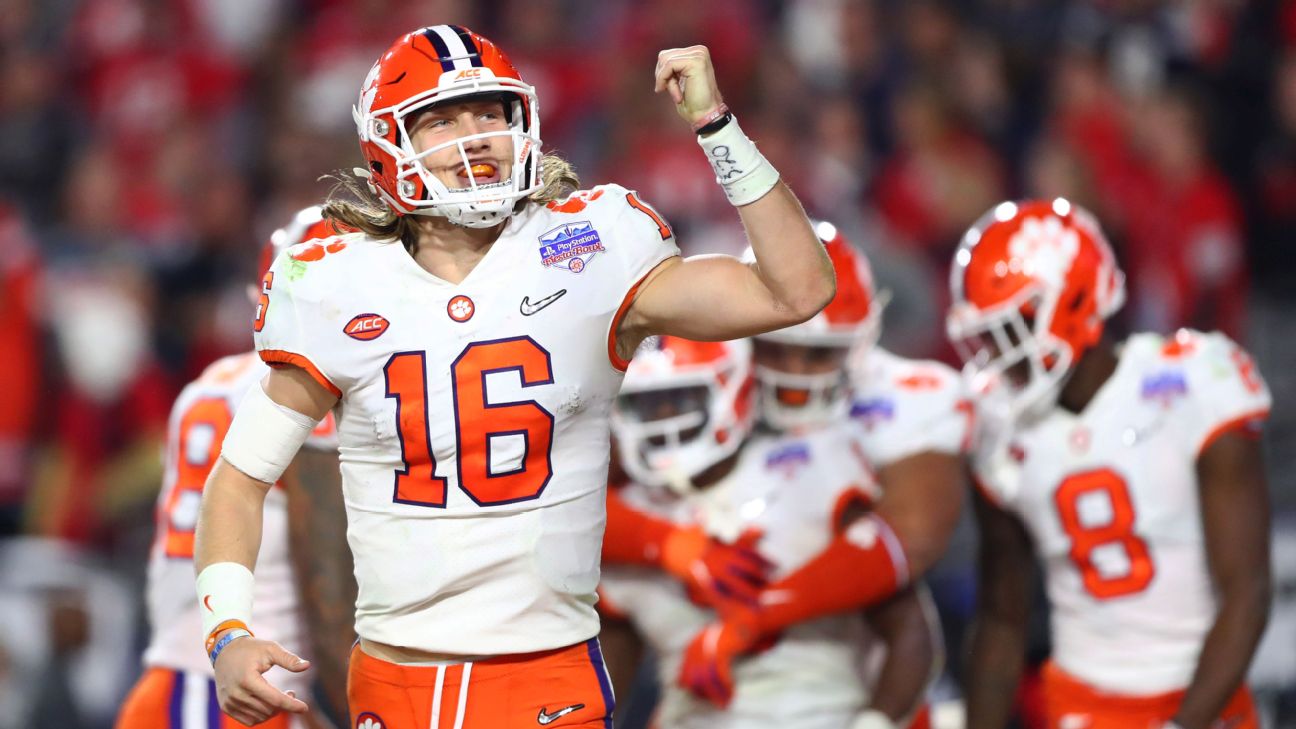 Clemson fell short in the national championship game, but for the second straight year, the Tigers enter the season as the top team, according to the first Football Power Index rankings of 2020. Clemson returns six starters on each side of the ball, including all four defensive linemen and one of the favorites to win the Heisman in quarterbackTrevor Lawrence.

Just behind Clemson is the team the Tigers beat in the PlayStation Fiesta Bowl: Ohio State. The Buckeyes return only nine starters (five on offense, four on defense), but that group includes Heisman favoriteJustin Fieldsat quarterback.

The SEC had three of the top four teams in last season's preseason FPI, including eventual national champion LSU. This year, Alabama is the only SEC team in the preseason top five. LSU is outside the top 10 after losing 14 starters from its championship-winning squad.

The Pac-12 hasn't sent a team to the College Football Playoff in the past three seasons and based on preseason FPI, that trend will continue this year. It's the only Power 5 conference without a team in the top 10; USC is 13th and Oregon is 14th.

The SEC (seven) and Big Ten (six) combine to occupy more than half of the top 25. Every Power 5 conference has at least three schools in this year's top 25.

Stop me if you've heard this before ... Oklahoma is expected to have the best offense in FBS despite turning to its fourth starting quarterback in as many seasons.

Clemson has had the most efficient defense in FBS each of the past three seasons and enters 2020 with the top-ranked unit.

Four schools -- Tennessee, Nebraska, Florida State and Virginia Tech -- are in the preseason top 25 after ranking outside the top 30 in FPI last season. Texas and Texas A&M are both in the top 10 after finishing 19th and 20th last season.

Baylor lost 13 starters -- and its head coach -- to fall from 17th in FPI last season to 44th in the preseason rankings. No other team from last season's top 25 fell out of the top 35.

The American Athletic Conference champion has represented the Group of 5 in the New Year's Six each of the past three seasons. No other Group of 5 conference has a team in the preseason FPI Top 50 this season. 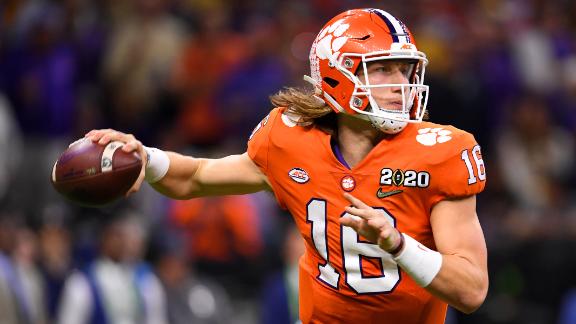