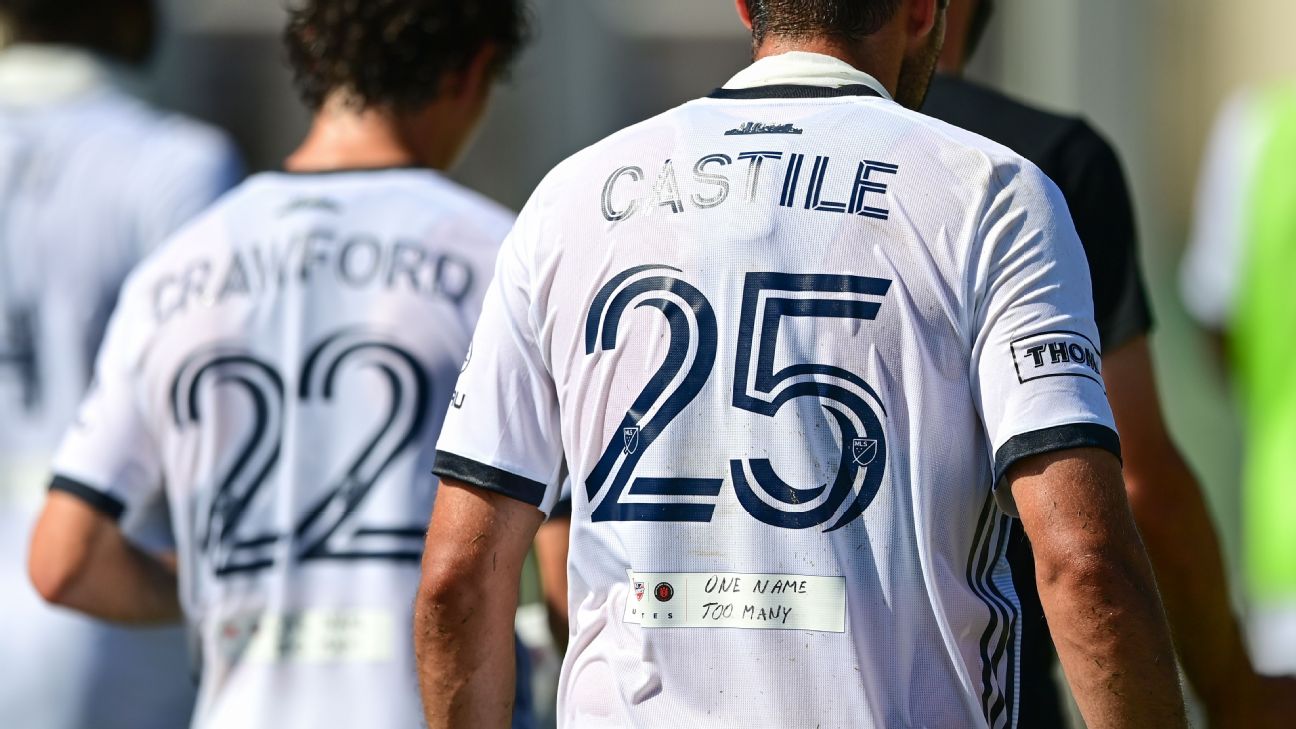 Alejandro Bedoya scored in the 63rd minute as the Philadelphia Union recorded a 1-0 victory over New York City FC on Thursday morning in a Group A match of the MLS is Back Tournament near Orlando.

The match, which featured the earliest scheduled start (9 a.m. ET) in MLS history, was the first for the Eastern Conference rivals since the league came to a halt in March due to the coronavirus pandemic.


- Stream MLS Is Back LIVE on ESPN networks, ESPN app (U.S. only)

- Group schedule set for MLS is Back Tournament

Philadelphia was able to convert on its first semblance of offense in the second half en route to snapping a four-match losing skid to NYCFC (0-3-0, 0-1 tournament).

Brenden Aaronson's shot from the center of the box was blocked in front, producing a rebound deep in the right side of the box for Bedoya. The Union's captain deftly wired a shot that deflected off the right hand of a diving Sean Johnson for his first goal of the season and 11th in his career.


Blake preserved the slim advantage after making a diving save on a point-blank shot from Heber in the 86th minute and another from Gary Mackay-Steven during stoppage time.

Johnson made three saves for NYCFC, who have been shut out in all three of their MLS matches this season after finishing atop the East with an 18-6-10 record in 2019.

NYCYC dictated the pace to begin the second half, with Blake required to make a two-handed diving save on Valentin Castellanos' right-footed shot from just above the box in the 61st minute. 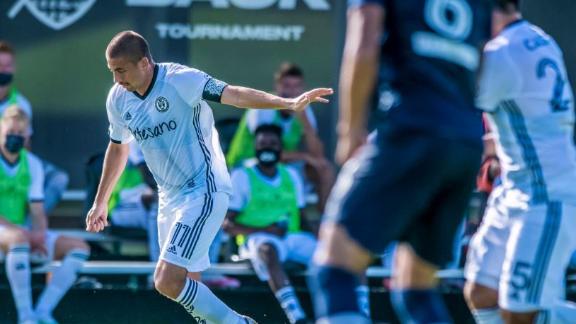 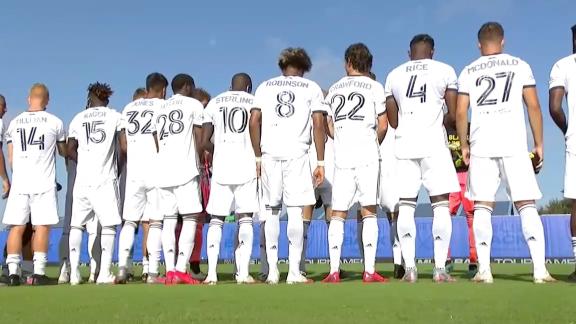