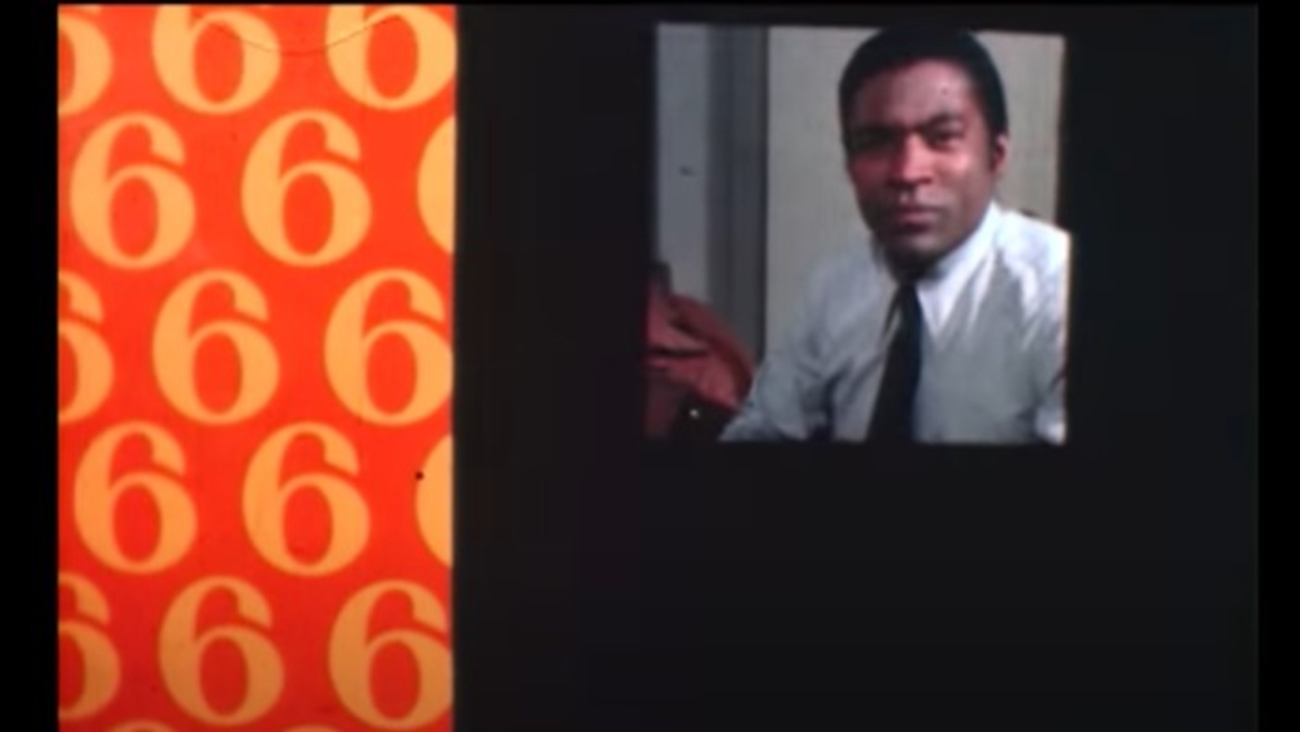 Bill White as he appeared the early opens for Action News

Bill was the first sportscaster for Action News, it was one of many firsts for him, although he was not always happy with that "first" recognition.

After Action News, he spent 18 years as a broadcaster with the New York Yankees, working alongside Phil Rizzuto. After that, he was elected President of the National League. In 2011, Bill published his biography "Uppity, My Untold Story of the Games People Play."

As a ballplayer, Bill was in the majors from 1956 to 1969 for the Giants (New York and San Francisco), the Cardinals and the Phillies. He won seven straight Gold Gloves at first base.

He was also part of the earliest generation of Black baseball players. His time playing in the 50s and 60s was a time in which he and other Black ballplayers had to endure legal segregation in many cities - not being allowed to stay at the same hotels and eat at the same restaurants as teammates. They also were faced with racist insults and even threats in every ballpark.

In his book, Bill writes about being fed up in 1961 with segregation in St. Petersburg, Florida, where his Cardinals held spring training. He went public, giving an interview to the Associated Press. The article was one of the first in which a ballplayer went on the record, using his name, to decry the racist policy. It sparked action in St. Petersburg and at the same time, Bill received pushback from baseball management, who urged him to ease up. He refused.

Segregation did not end then in St. Petersburg, but Bill's actions did get the Cardinals to make changes. They moved out of their whites-only hotel, and all of the players, even those who normally rented their own beachfront houses, moved in to a new facility together. Bill writes that it was the first time Black players felt comfortable taking their families to spring training.

Later, Bill also worked with fellow player Billy Bruton to get the Major League Baseball Players Association to vote not to play in cities that required segregated living facilities.

Bill first came to Channel 6 while he was actually playing for the Phillies in 1966. In his book he writes that he wasn't convinced that he wanted to work in television, but then-executive producer Lew Klein would not take no for an answer. Eventually convinced, Bill continued to play on the field, and broadcast a pre-recorded pregame show.

According to his book, that show was sponsored by Tastykake, which just a few years earlier had been boycotted by a group of local black ministers for racial discrimination. While the boycott was over, Bill was still uncomfortable hosting a show that promoted their products. He organized a meeting with Tasty management, and was encouraged by their promises to hire more black employees and support the community. His book says by the 70s, "Tasty Baking had become a leader in black employment and community support programs."

For the 1969 baseball season, the Phillies traded Bill to St. Louis, but Channel 6 did not cut him from the roster. His job was held open for him, and when he retired from baseball that year, he returned to Philadelphia and the sports desk.

Of Action News, he writes: "I like to think that I played a small role in helping WFIL go from last place to first in Philadelphia TV news ratings." 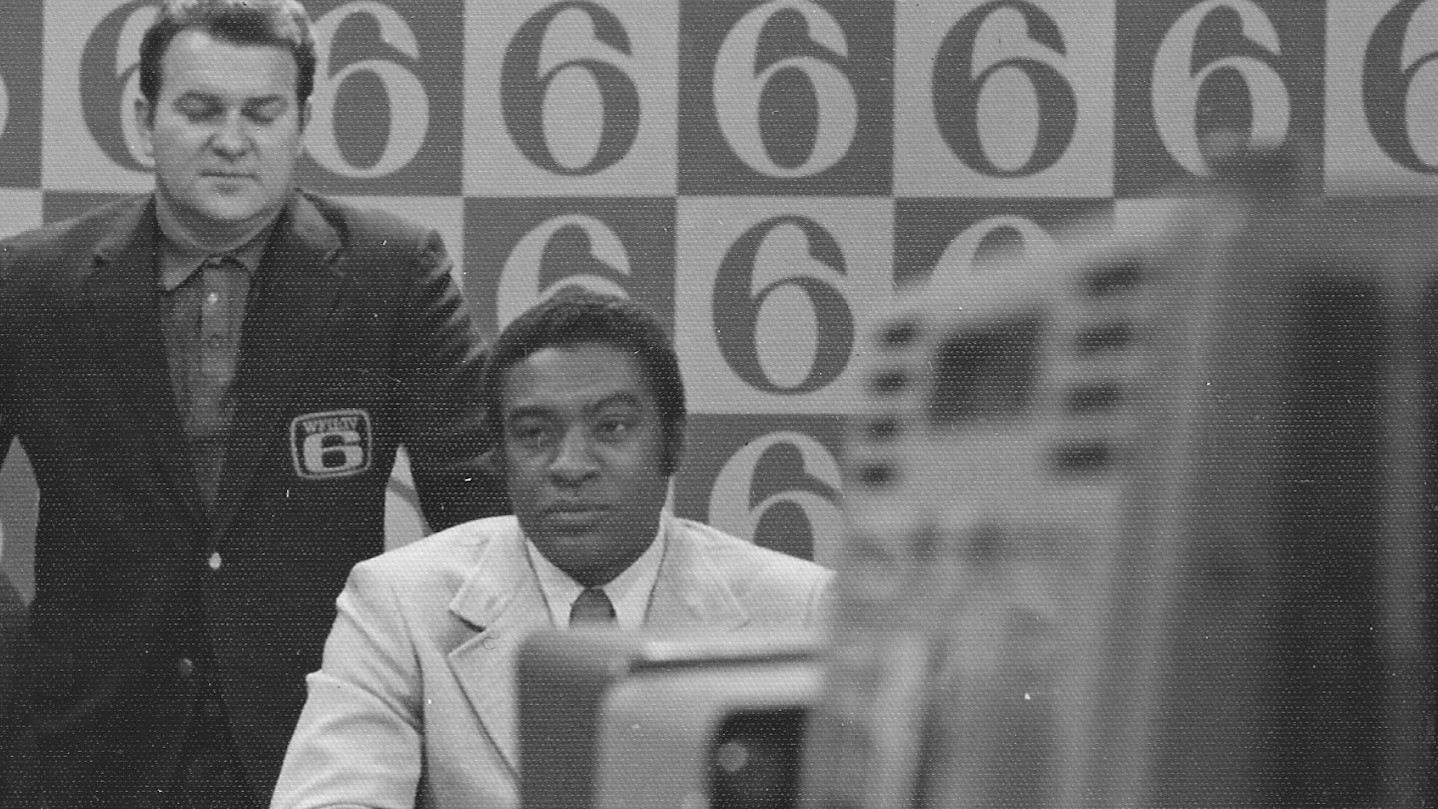 Bill White on the news set getting ready to deliver sports

Bill describes his tenure as National League President as tumultuous. Just like in the broadcast booth, he did not want to be the First Black National League President. His hiring came while baseball was having an internal look at itself - Al Campanis a year earlier had stated on Nightline that the lack of Black management in baseball may be due to his belief that "they may not have the necessities" to be managers, and that was just part of his horrific interview. The effort then to bring in Black executives led the National League to Bill White, but Bill was more than qualified by any standards. He went into the job as a man with decades of experience, on the field and off. He knew players from being a teammate and a broadcaster. He knew the managers, the umps, the system, and he was determined, like he was with the Yankees to do the best job - period.

What Bill did not enjoy about the job, was the politics. Baseball was changing and the owners wanted less oversight from league presidents and the commissioner. He wrote that he was frustrated by a system in which the people in charge cared more about the bottom line than the game itself. He was also disappointed that a game that had so many Black players on the field and Black fans in the stands, still failed to have a strong Black presence in the front offices.

Since leaving baseball, Bill has lived in Bucks County.

Action News spoke to Bill on the phone in June, and while he politely declined to be on camera, he did say that he was forever grateful that Channel 6 gave him his start in broadcasting.
Report a correction or typo
Related topics:
sportsaction news 50 interviewsaction news 50
Copyright © 2021 WPVI-TV. All Rights Reserved.
ACTION NEWS 50 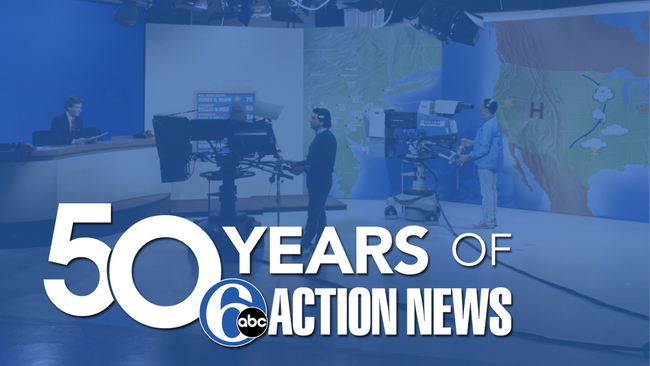 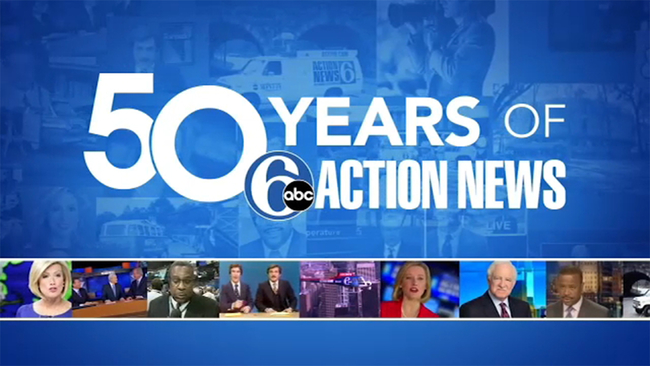 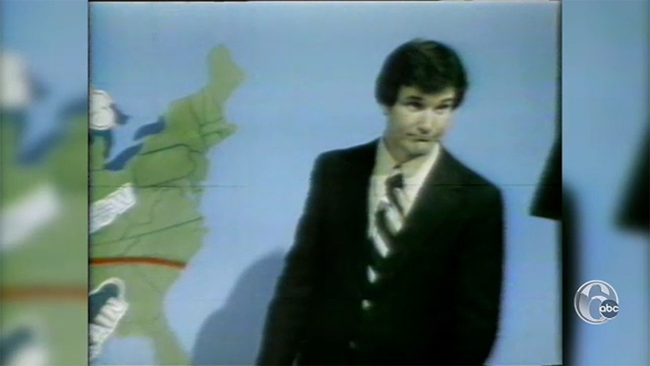