Clemson's Trevor Lawrence gets engaged, NFL MVP Lamar Jackson has dental work and what you missed this weekend 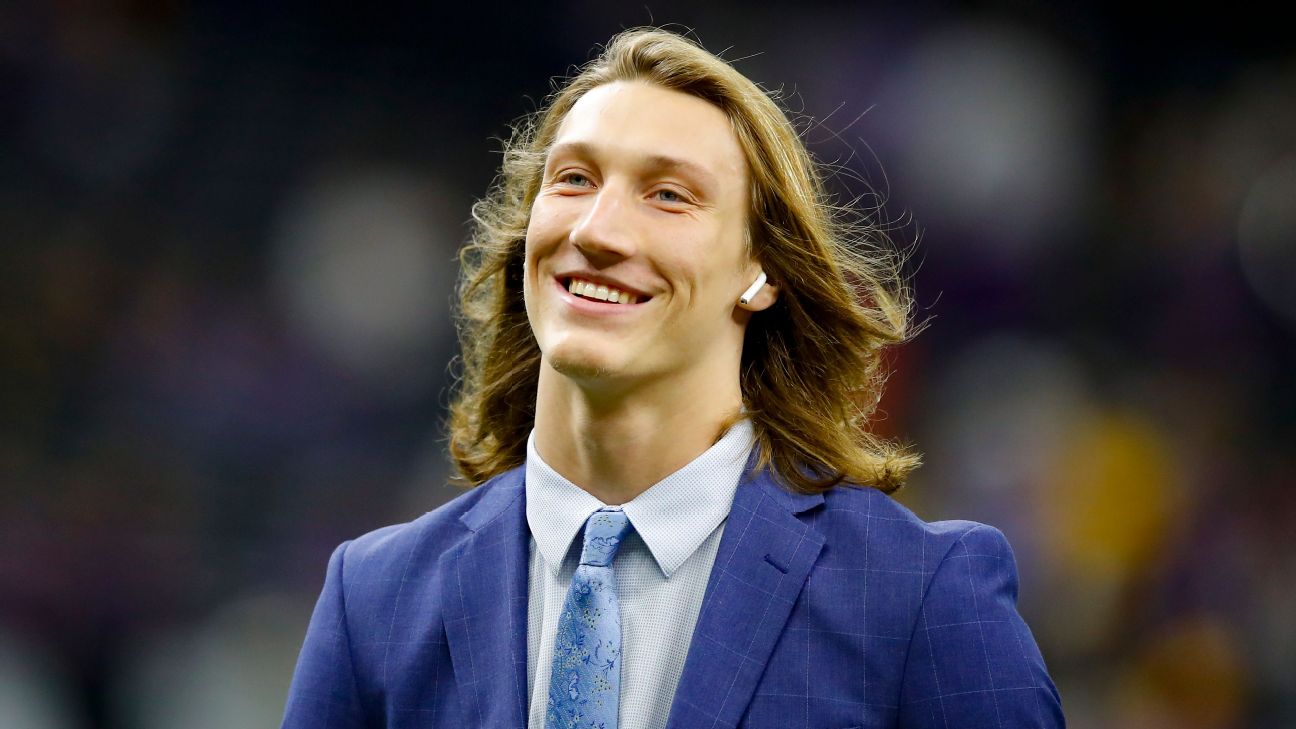 Here's what you might have missed over the weekend ...

Was it cake? Who knows? That was last week, though it got our favorite furry mascot, Gritty.

If we get to play college football this season, Clemson QB Trevor Lawrence will be a top candidate for the Heisman trophy and just about every other award. He will be touted as a potential No. 1 overall pick in the 2021 NFL draft.

This weekend, Lawrence got engaged to his longtime girlfriend, Marissa Mowry.

This might be the rare wedding in which the groom's hair gets more attention than the bride's.

But nothing is sacred in college football, especially for the SEC team that just beat Lawrence -- not even pending nuptials. A Baton Rouge, Louisiana, newscaster used the moment to remind Lawrence of how 2019 Heisman winner Joe Burrow and LSU handled Lawrence and Clemson in the College Football Playoff.

Williams knew Kobe and Gianna since her junior year at UConn and maintained a relationship with the two while working out at the Mamba Sports Academy in California.

Meanwhile, in the NBA bubble

It's our regular segment checking in on the lives and times of NBA stars all over Walt Disney World.


We are 10 days away from the first game. That can't come soon enough. This weekend we've seen:

Plus, JaVale McGee and Matisse Thybulle are out here cranking out the #content.

For the occasion, the younger Antetokounmpo brothers decorated his hotel room.

Next year is now in Leeds

It has been 16 years since Leeds United was in the English Premier League, having been relegated out of the top level since 2004.

Well, some Leeds supporters have been there through it all and never gave up.

That wasn't all. Actor Nikolaj Coster-Waldau, a.k.a. Jaime Lannister from "Game of Thrones," called in to the BBC to sing his praise of Leeds manager Marcelo Bielsa and celebrate the promotion.

Finally, some good news for that guy after the last season of G.O.T. was so disappointing.

Liquid diet for the MVP

Something interesting, according to WebMD: Some 10 million wisdom teeth are pulled every year. Chew on that for a while. 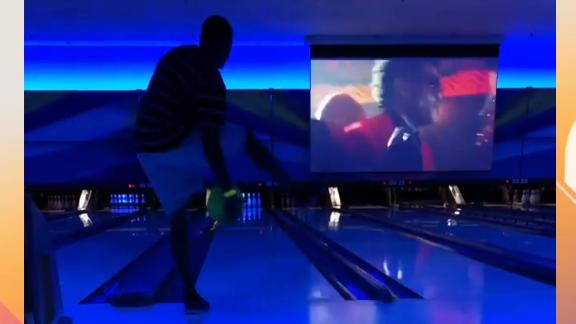 Colts rookie rolls six straight strikes between his legs
Colts sixth-round pick Isaiah Rodgers shows off his bowling skills, recording six strikes in a row while throwing the ball through his legs. 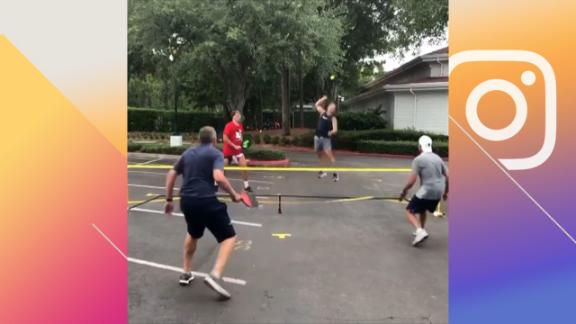