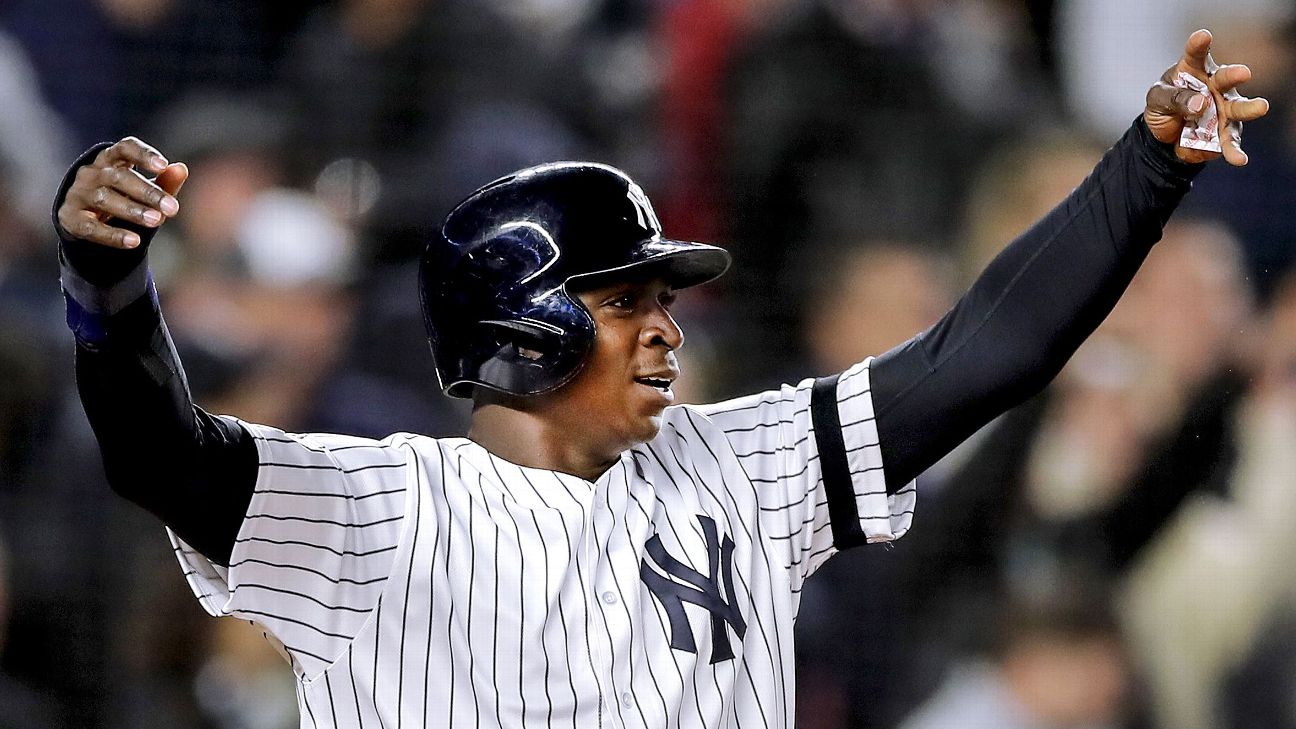 Gregorius, 29, reunites in Philadelphia with manager Joe Girardi after spending the past five seasons with the New York Yankees, including the first three playing for Girardi.

His 2019 debut was delayed until June 7 after Tommy John surgery on Oct. 17, 2018, to repair an elbow ligament torn during Game 2 of the AL Division Series at Boston.

His .979 career fielding percentage is the fourth-best among players with at least 800 games played at the position since 2012.