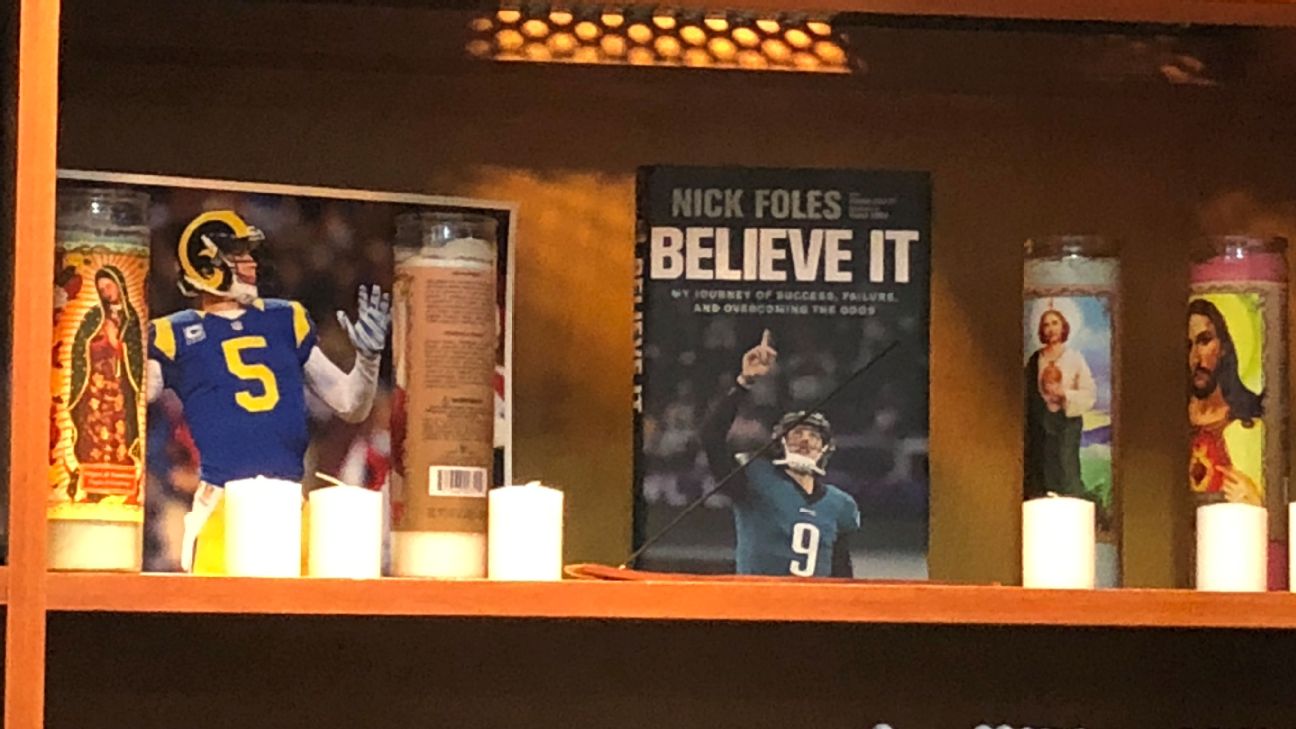 PHILADELPHIA --Eaglesdefensive end Chris Long had specific instructions for Fletcher Cox on how he should light the candles inside his locker stall Thursday afternoon.

"The big ones. Don't light the small ones. It's important that you do it in that order," Long said.

"All right, bro," Cox responded as he tried to get the grill lighter to work. "Don't start a fire."

Long is trying to keep the good vibes going via a Nick Foles shrine that he assembled on his locker shelf Thursday. There is a framed picture of Foles from his days with the St. Louis Rams, a personalized copy of Foles' book, "Believe It," and some religious candles to complete the effect.

"He's been there to bail us out when we've had injuries before. And this weekend, no different," Long said in explaining the shrine. "I know he's going to show up big."

Foles stepped in for an injured Carson Wentz last December and helped the team complete its Super Bowl run. He worked his magic in Los Angeles last week as well to guide the Eagles to a season-saving upset win over the Rams after Wentz was lost to a stress fracture in his back.

The team's playoff hopes are at stake this Sunday in a home game against the 10-4 Houston Texans. The Eagles are clearly feeling loose.

Foles has seen the shrine, Long said. "I made him see it. It's for him.

"I just don't think he likes the attention. But it's not about attention. It's about energy. Give him some good energy. It's going to work. He always shows up big for us." 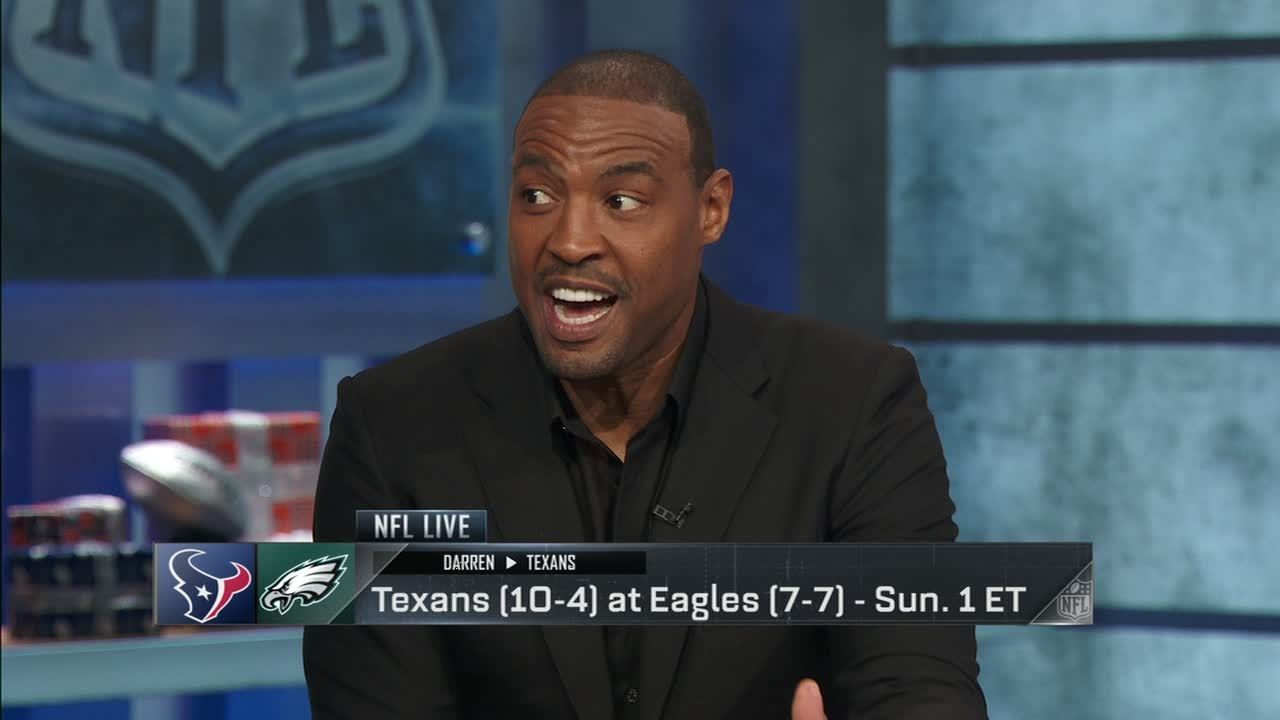