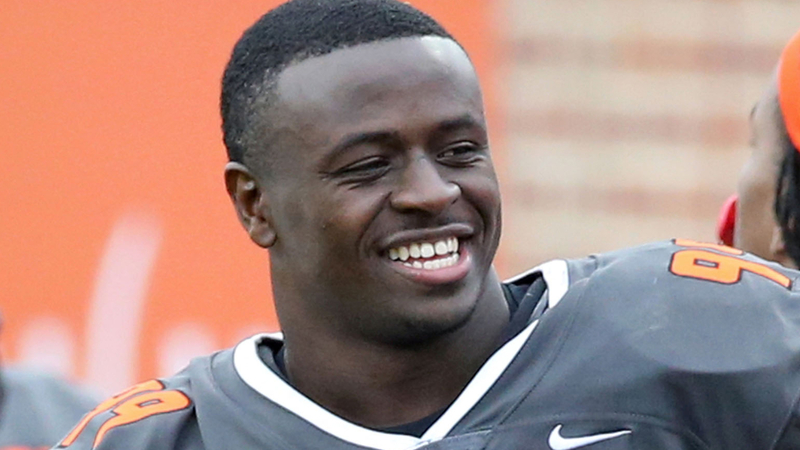 PHILADELPHIA (WPVI) -- When the Philadelphia Eagles called Tarron Jackson in the 6th round of the NFL draft, he got emotional. One of the first things that came to mind was his brother.

Jackson was not only fulfilling his dream of making it to the NFL, but he was also fulfilling the promise he made to his brother Daron, who died of leukemia 13 years ago at the age of 12.

Jackson and his brother Daron bonded over football. He was only nine when his brother died. It's the reason the defensive end wore number nine at Coastal Carolina University in South Carolina. 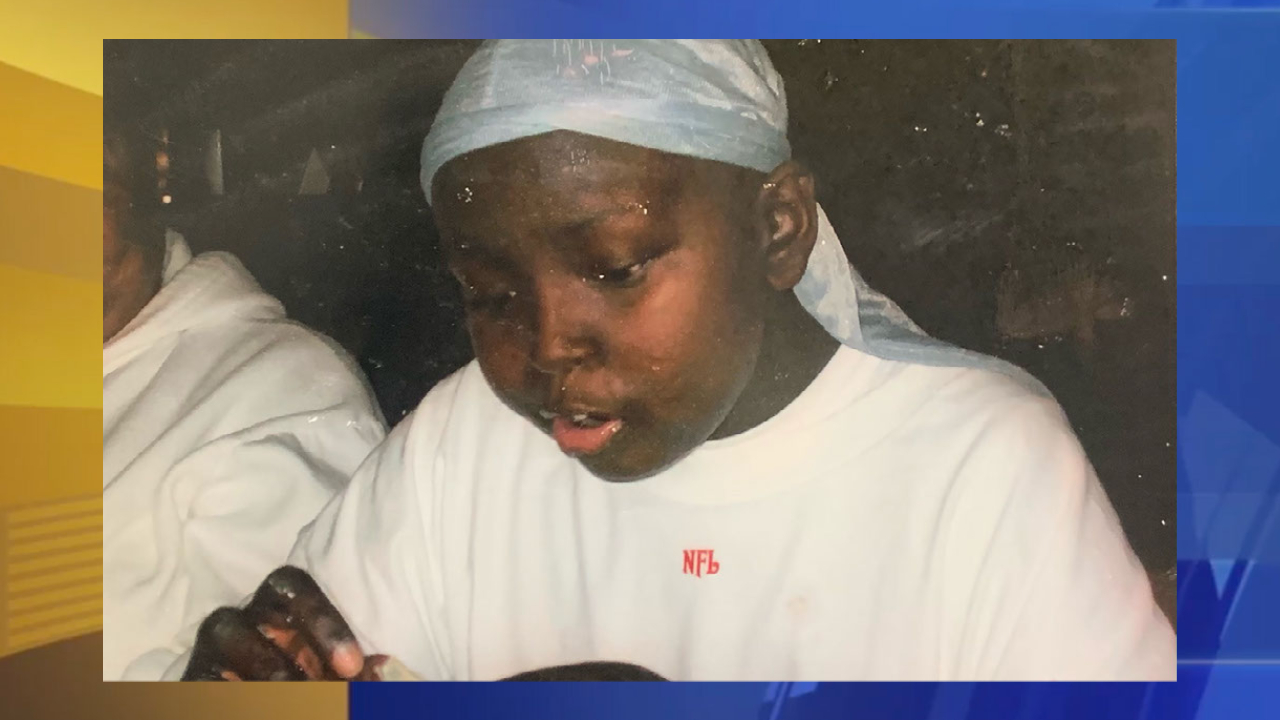 His brother has been his driving force since he made that promise.

"That's probably one of the toughest things I've been through," Jackson says. "Seeing him go through that process made me stronger. He never complained, always had a big smile on his face, telling me to cheer up even though he was going through what he was going through."

"He grew up loving the Eagles. Every time he sees me, he would say, 'you're going to be an Eagle,' so it's crazy. God worked it out the way he did," Jackson proclaims.

Jackson wants to make his family proud and honor them.

While the rookie will wear #75 to start, he is hoping he can eventually wear an Eagles jersey with the number nine on it to continue to show his brotherly love in Philadelphia.