Embiid, Marjanovic both ruled out for OKC game 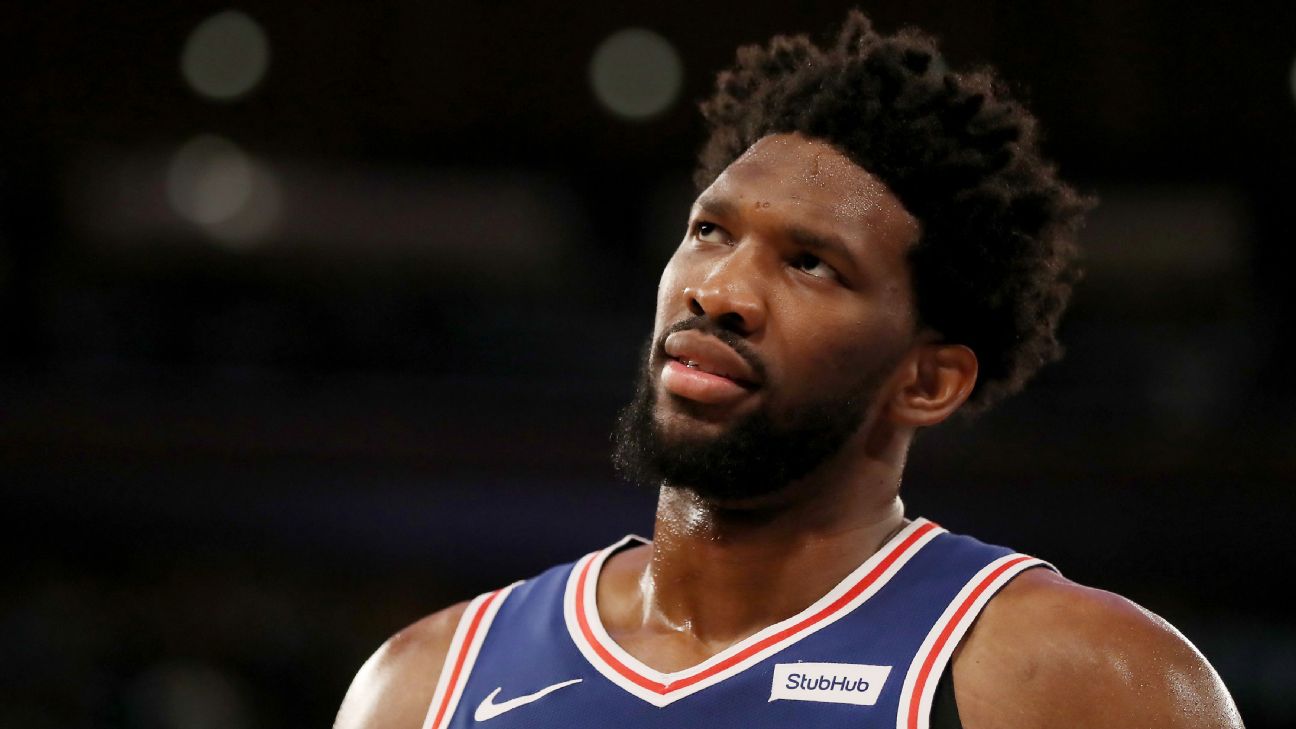 All-Star center Joel Embiid and backup center Boban Marjanovic are both out for the 76ers' game Thursday against the Thunder in Oklahoma City, the team announced Tuesday.

Embiid is in Philadelphia for rehab on his sore left knee and has not yet been re-evaluated. The Sixers said they expect they will have an update before Saturday's game against the Golden State Warriors in Philadelphia.

Last Wednesday, the Sixers announced that Embiid would be out at least a week with left knee soreness.

Marjonovic was diagnosed with a bone bruise and mild sprain of the right knee and will be re-evaluated in around five to seven days, the team said Tuesday.

Marjanovic injured his knee in the Sixers' win over the Pelicans on Monday. He underwent imaging, including an MRI and CT scan, that revealed the extent of the injuries.

Coach Brett Brown said results of Marjanovic's MRI provided "a sigh of relief given what my gut feel was."