Flyers' center Sean Couturier out 4 weeks with another knee injury 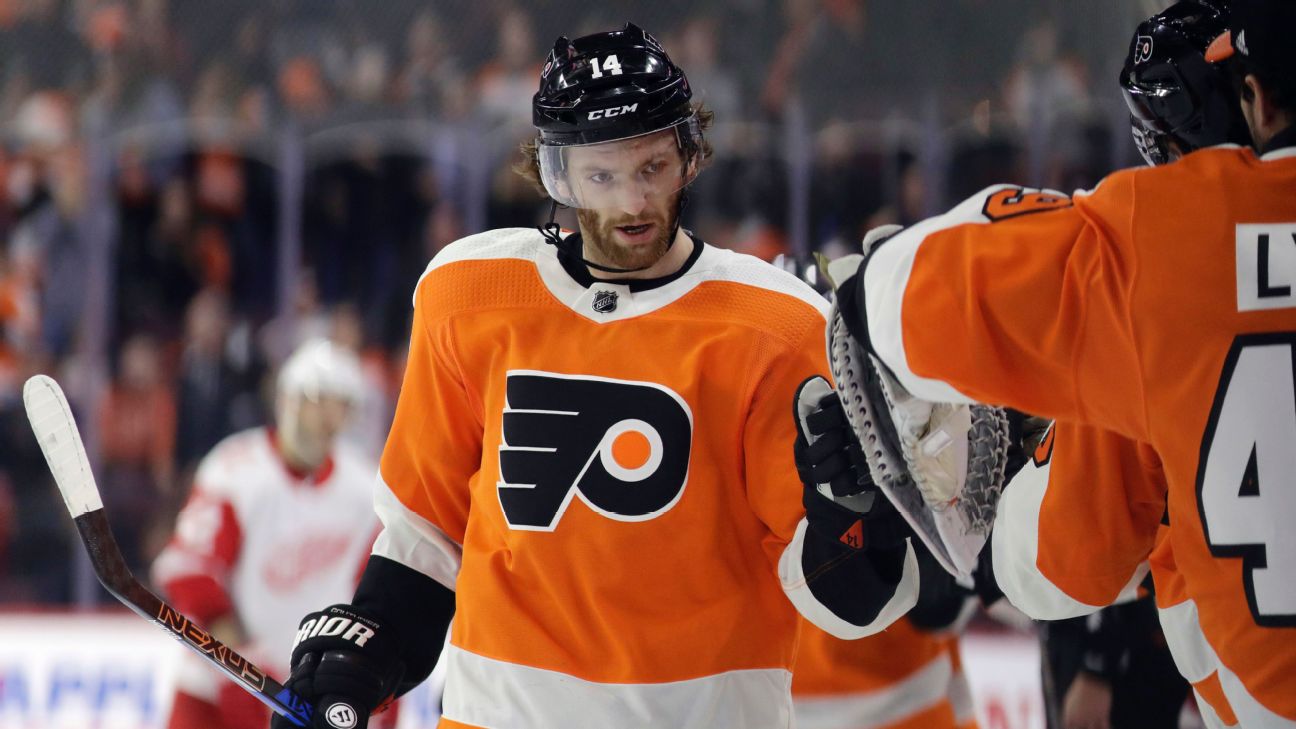 Philadelphia Flyers center Sean Couturier is out four weeks after suffering a knee injury for the second time in five months.

Hextall expects Couturier to be a limited participant in training camp when the Flyers get on the ice Sept. 14 and for him to be full-go halfway in. Hextall says it's not the same injury the 25-year-old suffered when he damaged the medial collateral ligament in his right knee during the playoffs when he collided with teammate Radko Gudas in practice.