Flyers' Nate Thompson out at least 2 weeks with sprained knee 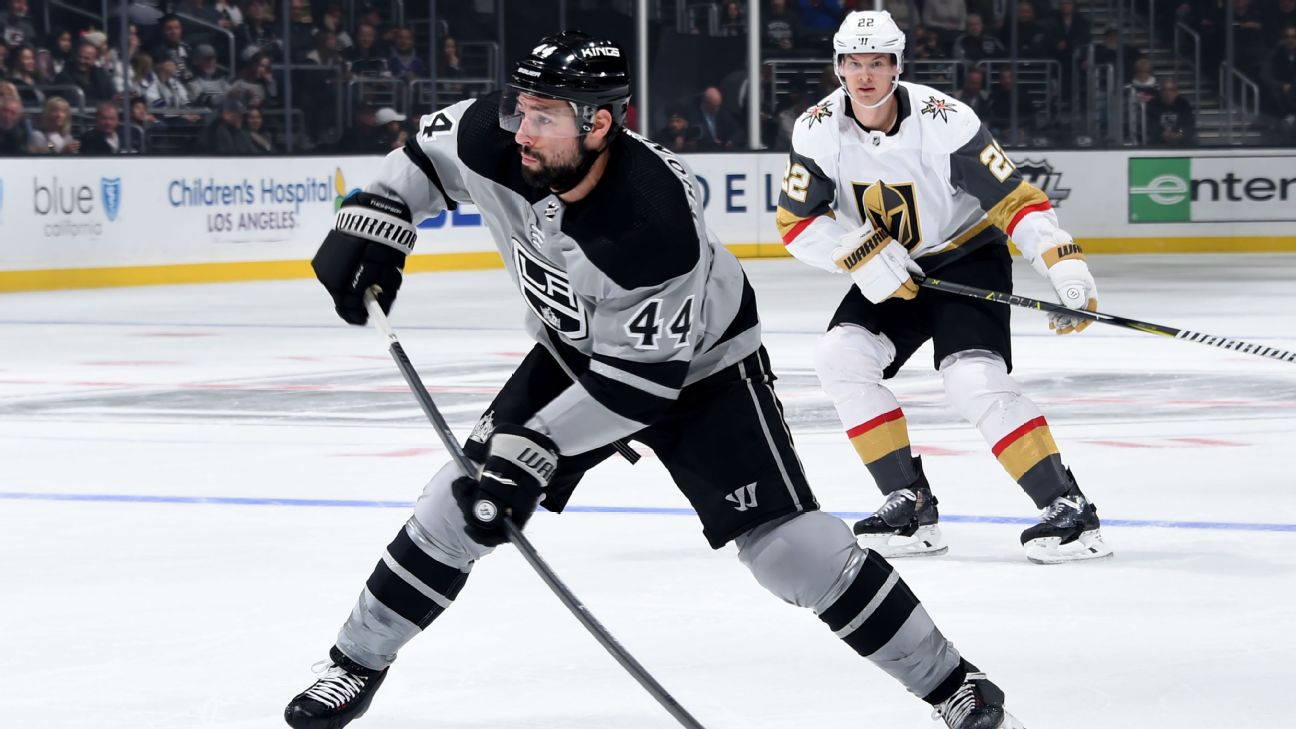 Thompson, acquired from the Montreal Canadiens last month, stumbled into the corner boards awkwardly Tuesday night, along with Boston right wing Ondrej Kase, and injured his left knee in the Bruins' 2-0 victory.

Thompson had one point in seven Philadelphia games since the trade. He has four goals and 15 points in 70 game this season. The Flyers recalled forward Connor Bunnaman from their AHL affiliate to take Thompson's roster spot.

It has been a challenging year for Philadelphia coach Alain Vigneault, in his first season, as injuries have shuffled lineups all too often. The Flyers have played through the loss of former No. 2 draft pick Nolan Patrick (migraine disorder), James van Riemsdyk (broken finger) and the stunning bone cancer in blossoming forward Oskar Lindblom. Only van Riemsdyk is expected to return for the playoffs.

The Thompson injury doesn't help, but despite the pitfalls, the Flyers have won nine of the past 10 games, and find themselves in the No. 2 playoff spot in the Eastern Conference's Metropolitan Division with 89 points.

"I believe in our team, I believe in our players and I believe in our process," Vigneault said.
Report a correction or typo
Related topics:
sportsespnnate thompsonnewsnhlphiladelphia flyers
Copyright © 2020 ESPN Internet Ventures. All rights reserved.
More Videos
From CNN Newsource affiliates
TOP STORIES