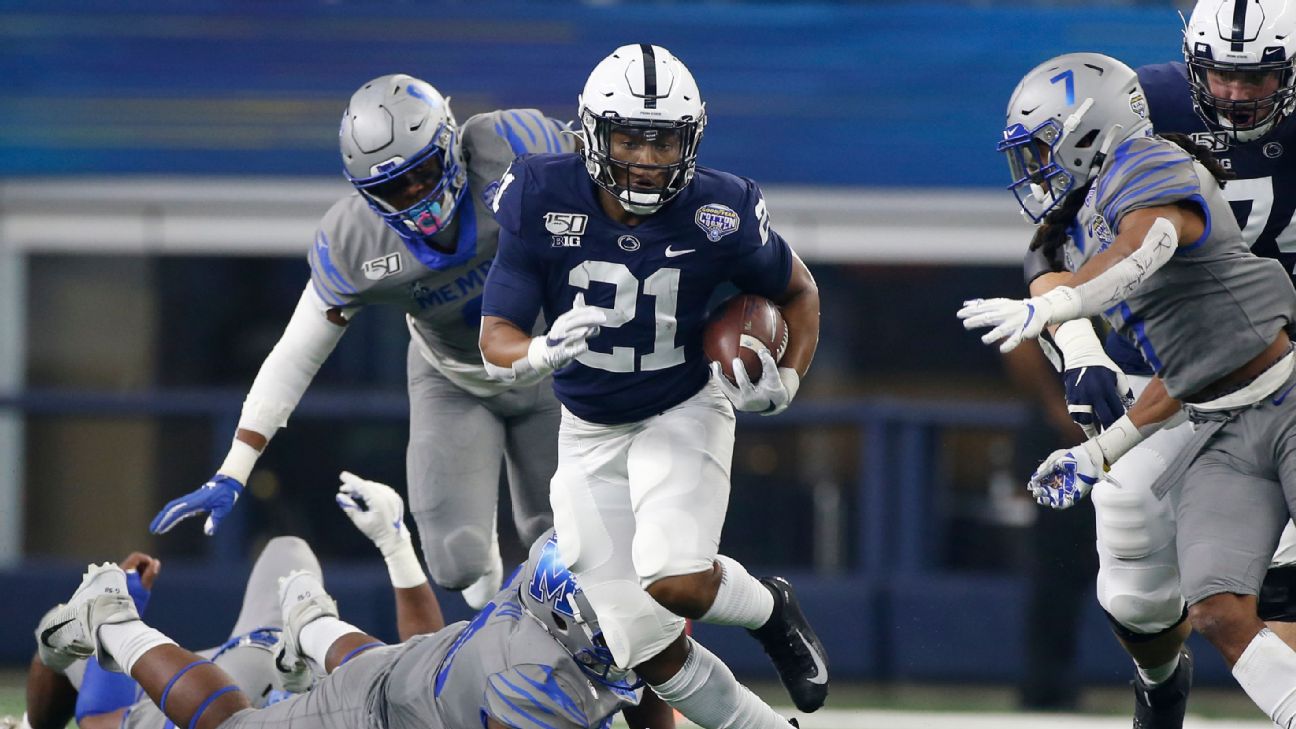 Cain, who entered the transfer portal on Wednesday, will join new Tigers coach Brian Kelly. Cain, a native of Baton Rouge, was recruited by LSU out of high school.


LSU is losing leading rusher Ty Davis-Price, who declared for the NFL draft after running for 1,003 yards and six touchdowns last season. LSU returns Corey Kiner, who ranked second on the team with 324 rushing yards as a freshman in 2021, in addition to several other young backs.

Cain, who set a Penn State freshman record with eight rushing touchdowns in 2019, said he will graduate from Penn State with two years of eligibility remaining. He started seven games this season, finishing second on the team with 350 rushing yards on 106 carries.