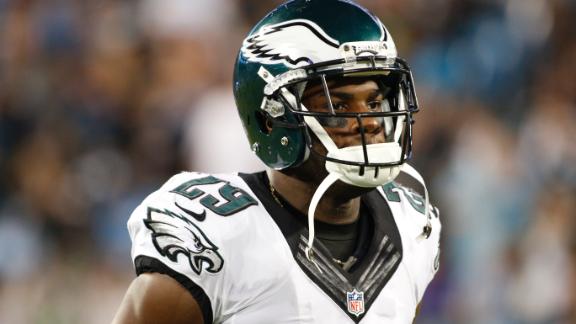 DeMarco Murray's frustration over his lack of playing time and confusion as to how he fits into Chip Kelly's offense were the topics of a lengthy conversation the running back had with Philadelphia Eagles owner Jeffrey Lurie following Sunday's game, sources told ESPN.

The 2014 NFL rushing champion with the Dallas Cowboys, Murray says he doesn't want to be a distraction -- especially after the Eagles beat the New England Patriots35-28 for the team's biggest victory of the season. However, he expressed some frustration after playing just 14 offensive plays, gaining 24 yards on eight carries.

"He's obviously upset about what happened," a source close to Murray said.

The conversation between Murray and Lurie occurred as they sat beside each other on the team's charter flight home following the victory in Foxborough, Massachusetts. It is not known whether Murray or Lurie initiated the discussion.

Murray has struggled from the beginning in Kelly's offense. He was recruited as a downhill runner, but Kelly's system has required him to frequently run laterally, and his production has plunged. He has rushed for 569 yards on 163 carries with four touchdowns this season, averaging just 3.5 yards per carry.

In addition,Ryan Mathewscould return after missing the past three games with a concussion. Mathews was back at practice Tuesday, and his availability could further reduceMurray's role.

On Tuesday, Mathews said he expects to be able to play against the Buffalo Billson Sunday.

"I want to be back out there with my teammates," Mathews said. "It's all about having fun. I haven't been out there for a few weeks. It's time to break it in."

Mathews said he wasn't concerned about the amount of time it took him to recover from the concussion.

"The training staff was on it," Mathews said. "They did a great job. My coaches and teammates were all behind me. That made it a lot easier. I'm just happier to be back."

Kelly has not yet identified a starter at the position for Sunday's game. On Monday, Kelly said the roles are dependent on weekly matchups and health.

"It's a good problem to have when you have some backs that when you used all three of them, all three of them are productive for you,'' Kelly said. "Again, it's always, as you figure out the week, who you're playing and what you've got available to you."

Kelly was noncommittal on how he'll use his running backs over the final four weeks of the season.

ESPN's Phil Sheridan and The Associated Press contributed to this report. 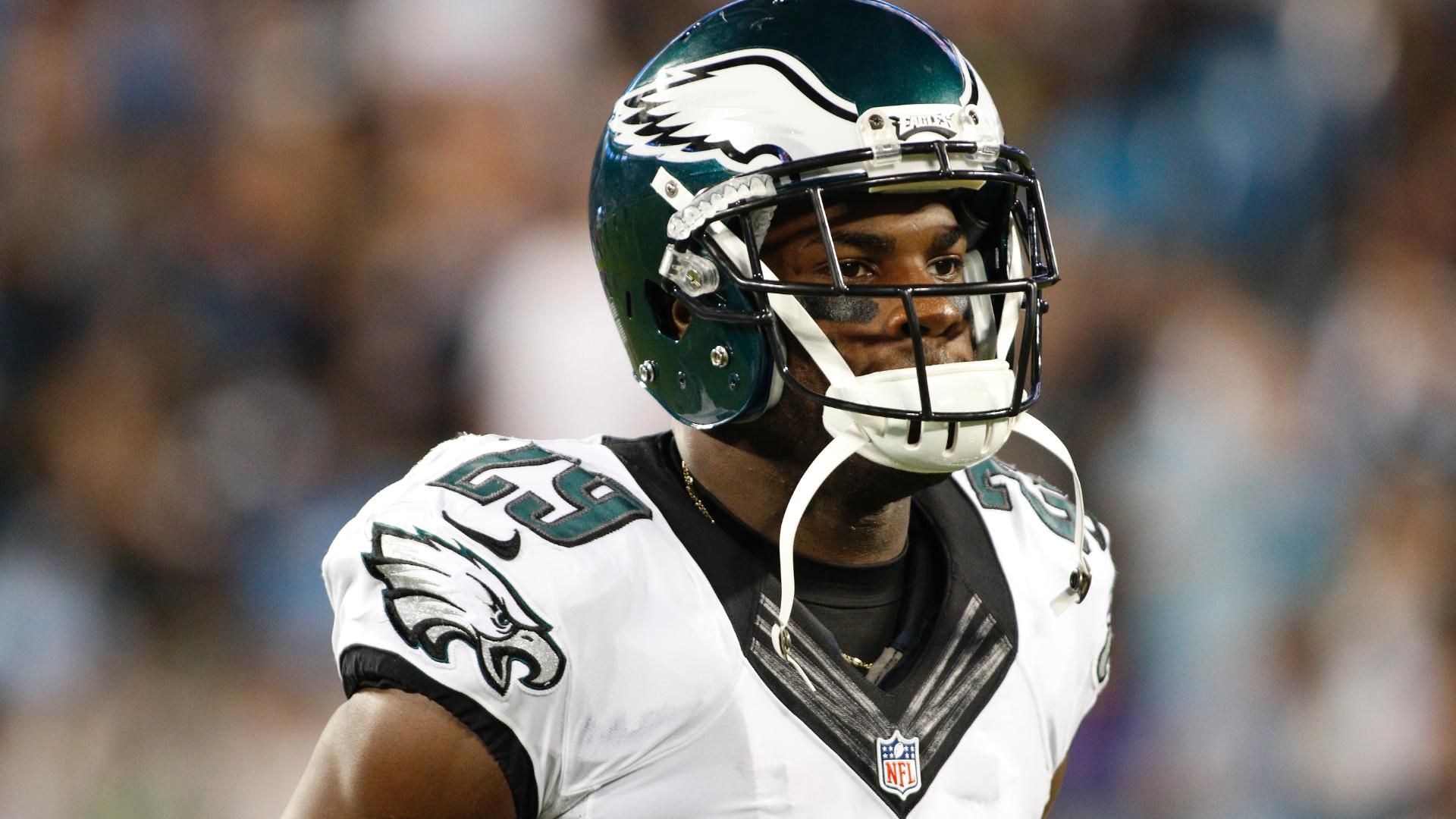