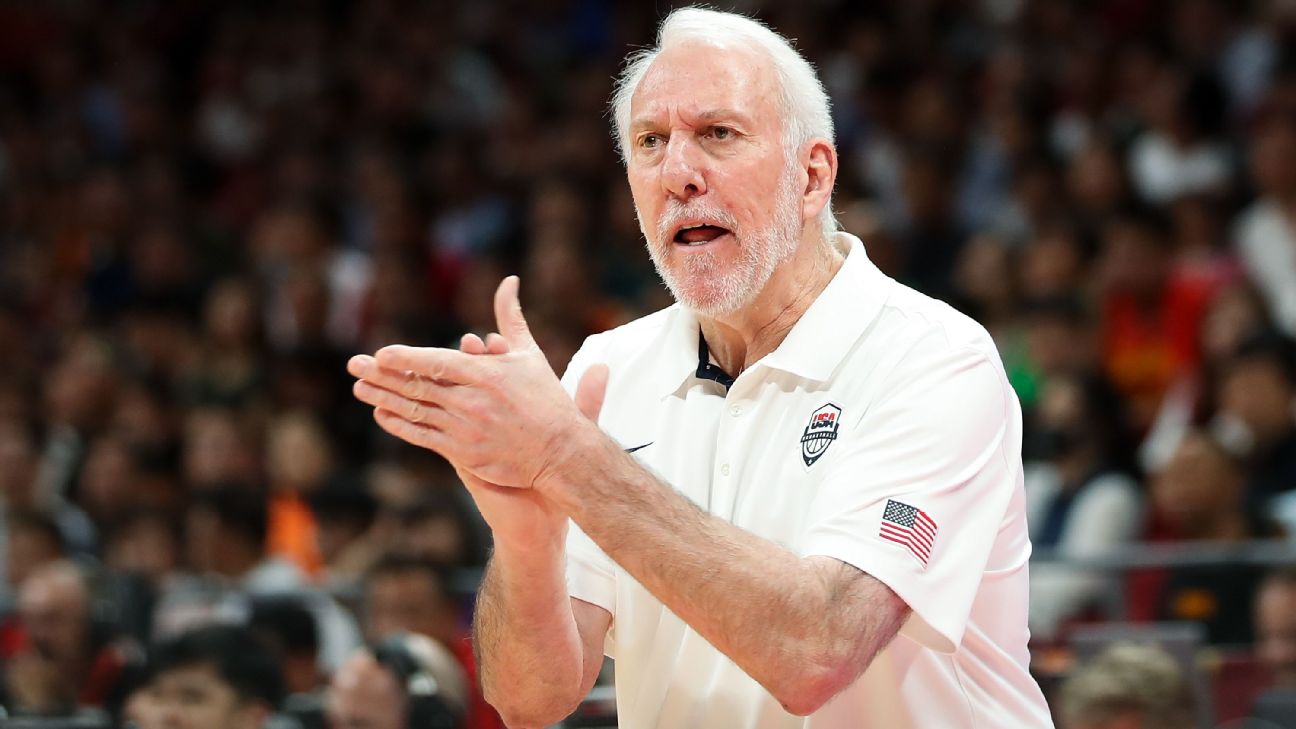 In continuation with the league's celebration of its 75th anniversary season, the NBA revealed its list of the 15 greatest coaches in history on Tuesday.