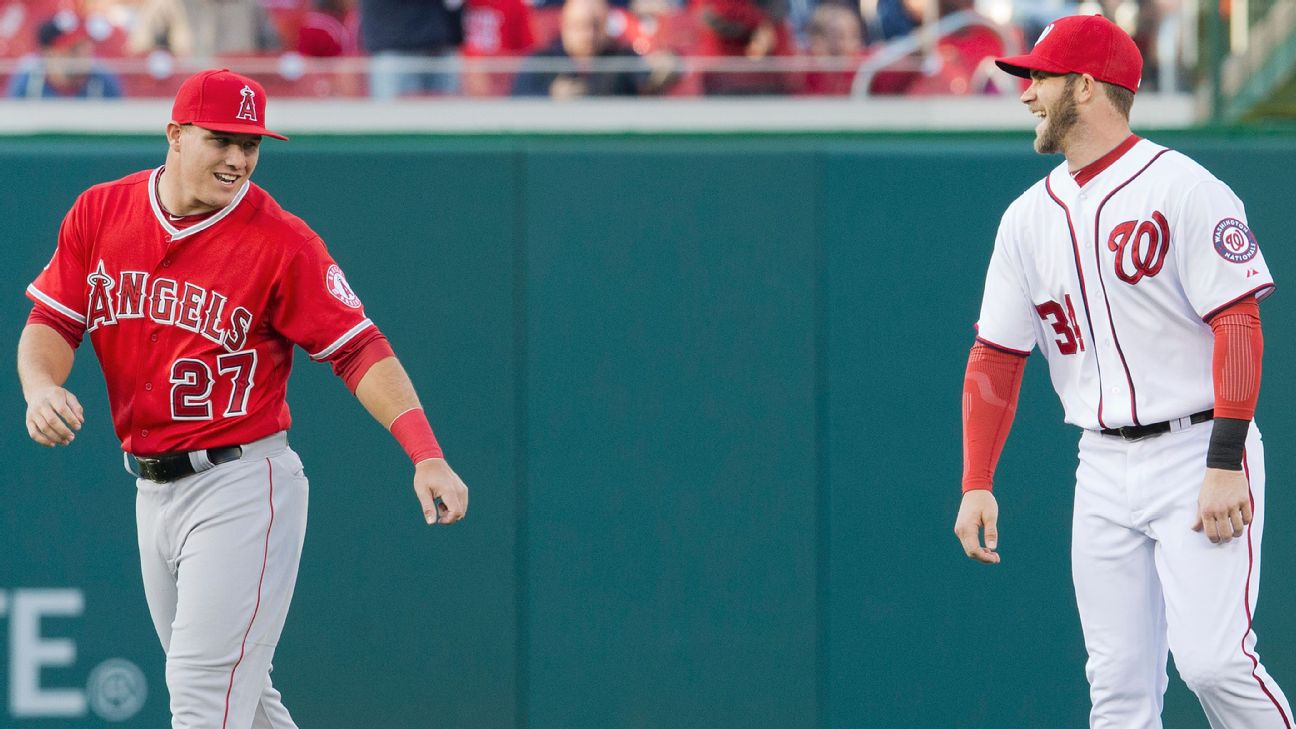 CLEARWATER, Fla. -- From 2,000 miles away in Florida, Mike Trout's huge payday did not go unnoticed by Bryce Harper as he continues to prepare for his 2019 season debut with the Philadelphia Phillies.

Harper famously got in hot water with Major League Baseball after attempting to recruit Trout, a Philadelphia-area native, after signing his 13-year, $330 million deal with the Phillies. The 26-year-old risked tampering charges when he suggested that he planned to recruit Trout, a seven-time All-Star and two-time MVP, when he became a free agent in 2020.

"I texted him [Tuesday] when the news broke. Very excited for what's to come for him and his contract and his career and looking forward to it," Harper said before getting his first spring training hit during the Phillies' game against the Detroit Tigers on Wednesday. "He made the best decision for him and his family. The Angels made a great decision of making him the face of their franchise for a long period of time. Very happy for him."

Trout didn't speak to media Wednesday after getting at-bats during an intrasquad minor league game, but his Los Angeles Angels teammate Shohei Ohtani was complimentary of the deal.

"I'm really happy and excited to play with such a great player for a long time," Ohtani said through an interpreter. "If anyone deserved such a big contract, it's Mike, and I think he surely deserves it.''

Two weeks ago, Harper inked one of the richest contracts in MLB history, but Trout is expected to sign a record-shattering contract with the Angels that will pay him more than $430 million.

"For me, I got the contract I wanted," Harper said. "I got the length that I wanted and all the money and things like that. I got more money than I'll know what to do with. I got the team that I wanted and the ownership that trusted in me. Once I knew Trout was going to sign, it's inevitable that he was going to be the highest-paid player in the game and all of sports. I'm very happy for him.

"When I talked to him this offseason, it was kind of, 'Man, I want to get as much as I can so that you can blow me out of the water pretty much.' And he did. I was very excited for him. I'm excited for Mookie [Betts]to see what he gets when he goes about it. [Aaron] Judge as well."

Harper also addressed whether he considers it a positive sign to see homegrown stars signing extended contracts. The right fielder chose to not sign a contract extension with the Washington Nationals, who reportedly offered him a 10-year, $300 million deal before his free agency began.

"If you're able to spend it with one team, it's very special. It's good for each organization. It's good for the game to be able to get a superstar player like that the amount of money that he got, and he's very deserving of that." 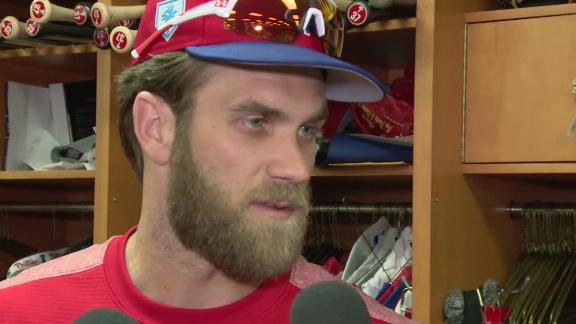 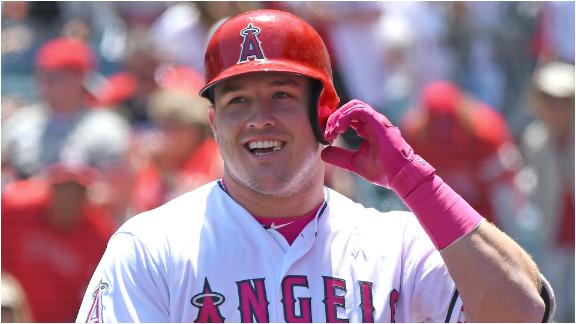