It's early, but some teams are already looking to fix holes in their rosters 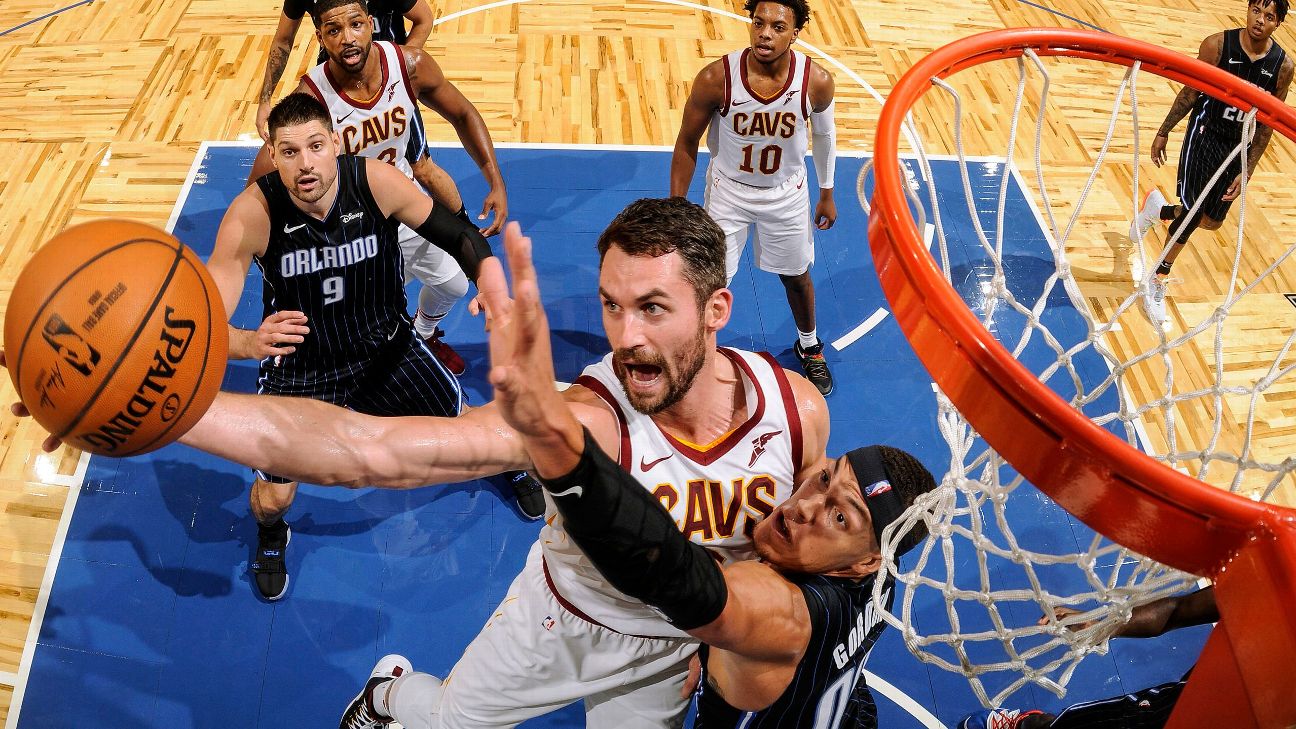 It's only the second week of the NBA season, but front offices are already contemplating their shortcomings.

There are a handful of teams who know they might have to make a significant roster move during the season. The market is mostly quiet now -- trade season doesn't really begin until Dec. 15, when a majority of the contracts signed last summer are eligible to be moved -- but the preparations are not.

Here's a look at a few teams that have holes that could need addressing in the next few months.

In their moves over the summer, the Celtics lost Al Horford and traded Aron Baynes to open cap space. They entered the season operating with an expansive committee at the position, hoping veterans Enes Kanter and Daniel Theis could mix with developing players Robert Williams, Vincent Poirier and Tacko Fall to get it done. It's already been challenging as Theis and Kanter have missed games to injury.

There are a few big names out there who could come on the market, namely Steven Adams in Oklahoma City, though the Thunder have told teams they see Adams as part of their future for the time being. Another center executives are watching is Clint Capela, who was dangled in trade talks early last summer but got pulled back when the Houston Rockets went all-in on a Russell Westbrook deal. If the Rockets need midseason changes, and they almost always itch for them, Capela could be available again.

Four of the 76ers' top five 3-point shooters last season are elsewhere now. This is a big, bruising defensive team that's going to win a lot of games. But it's already apparent that any shooting specialist who comes to market -- be it via trade or midseason free agency -- will be on Philly's watch list.

Last season's trades for Jimmy Butler and Tobias Harris depleted the 76ers' asset bank. That said, they still have four second-round picks in the upcoming draft -- plus a protected OKC first that will all but certainly become two more -- to add as sweeteners to deals.

This team doesn't need a star; it just needs a threat. Two years ago, Philly landed Marco Belinelli and Ersan Ilyasova in the buyout market. Both players helped immensely thanks to their shooting down the stretch and in the postseason. The 76ers might be hoping to do something that has a similar impact in a couple of months.

Biggest surprises and disappointments so far


Welcome back: Rating every reunion in the NBA

They have excellent guards and good centers, especially once Jusuf Nurkic recovers from a broken leg. But they are often forced to play natural shooting guards like Rodney Hood and Kent Bazemore at small forward while swinging a center like Zach Collins to power forward. And now Collins is hurt.

For months, there's been the option to call the Cleveland Cavaliers about hometown product Kevin Love, who could fit in nicely on this roster. But working out a deal could be a challenge with Love at the start of a four-year, $120 million extension. That would be a bit chilling for a Portland team with more than $300 million owed to Damian Lillard and CJ McCollum after this season. Plus the Cavs would be looking for a significant return on their franchise player of the moment, even with his huge contract and injury history.

A more feasible impact name could be Danilo Gallinari, who would likely be easier to acquire as he is in the final year of his deal on a restructuring OKC team.

The Blazers have the big expiring contracts of Hassan Whiteside and Bazemore as well as promising young players in Nassir Little and Anfernee Simons. Plus, they have all of their first-round picks going forward, giving them the flexibility to do just about anything. They are absolutely a team to watch for an in-season move.

The Nuggets are loaded and deep, but they have struggled getting steady play at the 3. Coach Michael Malone conducted a lengthy competition for the starting role in the preseason but didn't announce Will Barton as the winner until right before tipoff on opening night.

What the Nuggets really need is a player with size at the position who can manage some of the bigger small forwards they might see in the playoffs, such asKawhi Leonard and LeBron James. Torrey Craig has won minutes because of his defense, but Denver could look for an upgrade.

The name that makes sense is former Nugget Andre Iguodala, who is idling in exile with the Memphis Grizzlies. The Nuggets have six free agents next summer, and Jamal Murray's max contract coming on the books. Not only are they in win-now mode but they might not be able to retain all those players, and it could give them incentive and options to use in a deal -- namely young prospects such asMalik Beasley or Juan Hernangomez, who are headed for restricted free agency.

With Mason Plumlee, who is in the final season of a contract that pays him $14 million, as a possible attachment to balance a deal, the Nuggets have the ability to hunt. They might be able to put together a package that gets Memphis interested, instead of the Grizzlies granting Iguodala a buyout.

In their roster makeover, they lost guards Lonzo Ball and Josh Hart and forward Lance Stephenson (now in China). The hope is that Rajon Rondo and Alex Caruso shoot well enough and reduce some of the playmaking load that currently rests on James' shoulders. Kyle Kuzma has promised that he has improved his shooting and his ballhandling and that when he gets back from injury he'll be everything the team needs.

Perhaps this will all happen. More than likely, though, the Lakers will be on the hunt to add a reliable player as the postseason approaches. The one name on everyone's lips is Iguodala. Getting a player like that would be a huge boon to the Lakers, who have a real problem with how to defend the LA Clippers, a possible playoff opponent,and their vicious wing scorers.

The Lakers also have a real problem in a lack of trade assets. They aren't permitted to trade any first-round pick, and they don't have a second-round pick available until 2023. They don't have many tradable pieces, and three tradable players -- Rondo, JaVale McGee and Kentavious Caldwell-Pope -- have no-trade clauses. Long story short, they have to play the buyout market, and even then, they currently don't have a roster spot to sign anyone. Their two biggest trade assets, league executives believe, are Kuzma and Danny Green, but both play important roles.

The Golden State Warriors aren't on this list, and you might wonder why, considering their early issues. That's because they don't have many options. Because they acquired D'Angelo Russell in a sign-and-trade last summer, the Warriors put themselves into a mandatory hard salary cap position. They are only permitted to spend another $375,000 this season, which means they can't even sign a veteran player until March unless it's a 10-day contract, and those aren't permitted until January. In theory, the Warriors could trade a player to free up money, but most of the players on their roster can't be traded until Dec. 15 because they were signed over the summer.

There is the option to trade Russell starting Dec. 15, something the Warriors have rejected as a possibility. There's a long time between now and then, and such a move would really open up a lot of questions. So let's wait on that topic and see how things develop. Short of that, though, the roster is what it is, and the Warriors have to hope to get healthy and stay healthy. Golden State has three centers -- Willie Cauley-Stein, Kevon Looney and Alen Smailagic -- out with significant injuries and is scrambling to fill minutes in the frontcourt. 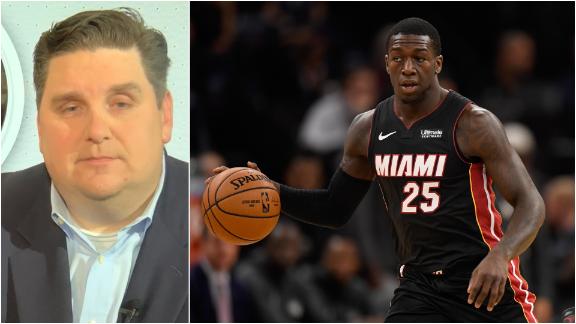