Jayson Werth rails against 'super nerds' that are 'killing the game' 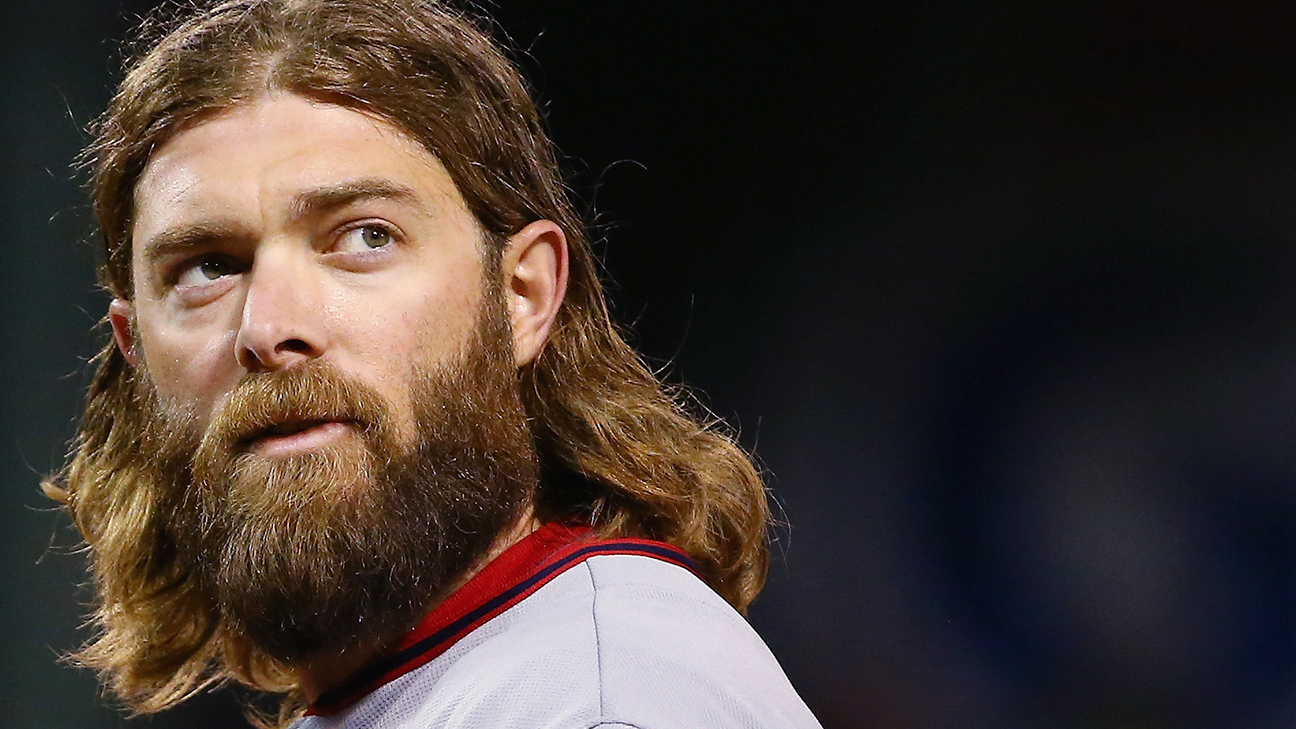 Jayson Werth, who said he was "done" with professional baseball in June, has this advice for front-office types who use sabermetrics to determine the paths of franchises: It doesn't compute.

"They've got all these super nerds, as I call them, in the front office that know nothing about baseball but they like to project numbers and project players," Werth, who wouldn't use the word "retirement"when he left the game on June 27, told the Howard Eskin Podcastfor 94 WIP in Philadelphia.

"... I think it's killing the game. It's to the point where just put computers out there. Just put laptops and what have you, just put them out there and let them play. We don't even need to go out there anymore. It's a joke."

Werth, 39, was playing with Triple-A Tacoma -- batting .206 with four homers and 19 RBIs for the Seattle Mariners' affiliate -- when he said he had "no regrets" to stop playing. He finished his 15-year career as a .267 hitter with 229 home runs and 799 RBIs, mostly with the Washington Nationals and Philadelphia Phillies, with whom he won a World Series in 2008 and was an All-Star selection in 2009.

"We're creating something that's not fun to watch. It's boring. You're turning players into robots. They've taken the human element out of the game."

Werth, known for his long hair, big beard and aggressive style during his playing career, is not the first to launch a verbal assault at baseball "nerds." Hall of Famer Goose Gossage ranted against the same thingin 2016.

"It is a joke," Gossage said then. "The game is becoming a freaking joke because of the nerds who are running it.I'll tell you what has happened, these guys played rotisserie baseball at Harvard or wherever the f--- they went, and they thought they figured the f---ing game out. They don't know s---." 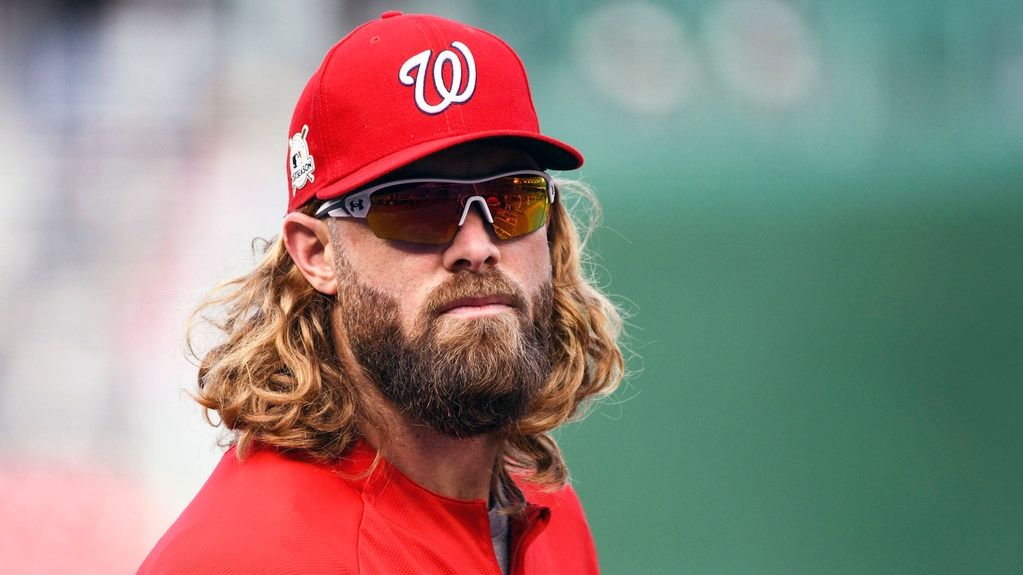