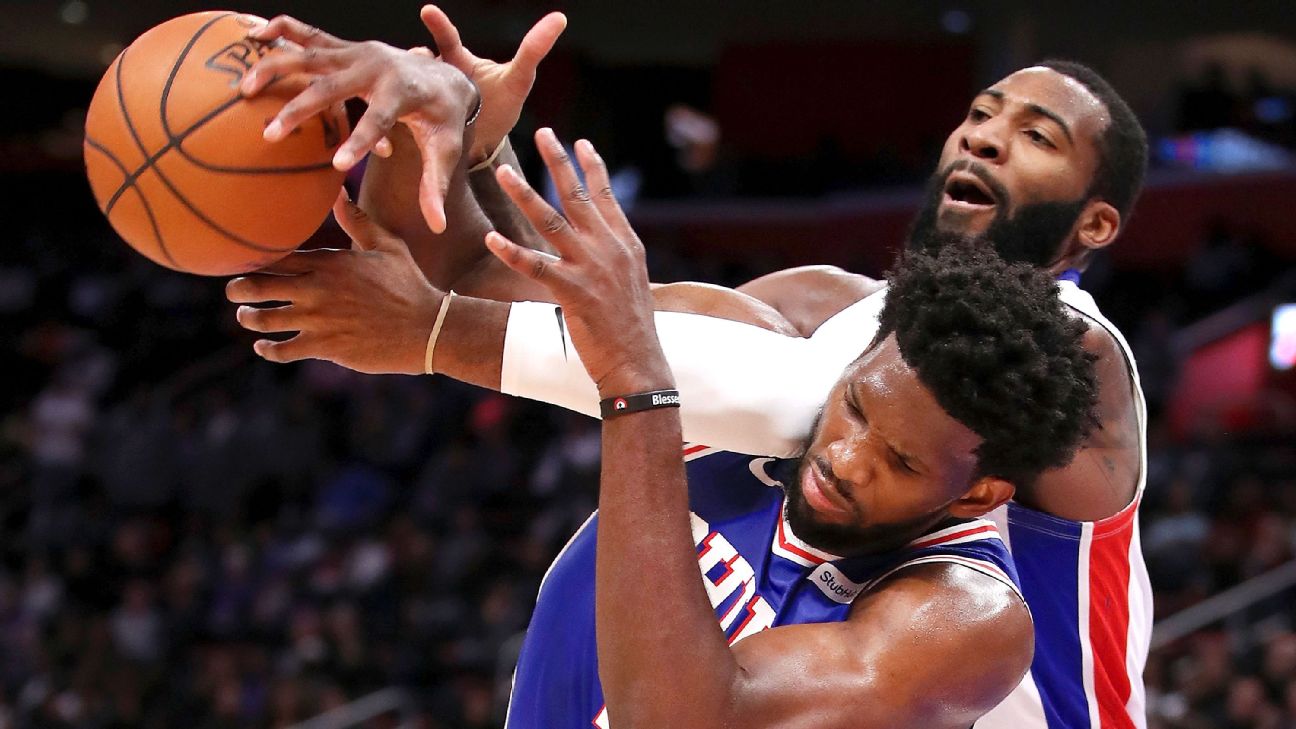 Joel Embiid was issued a warning for flopping during the Philadelphia 76ers' overtime loss to the Detroit Pistons on Tuesday, the NBA announced.

The warning doesn't carry a monetary fine, but if Embiid violates the NBA's anti-flopping rules again, he will be fined $5,000.

The league also rescinded a technical foul issued to Pistons centerAndre Drummond on the play in which Embiid flopped.

Embiid garnered attention after Tuesday's game when he said of Drummond, "I think I own a lot of real estate in his head. We lost, so I'm not supposed to talk trash, be he knows damn well that he can't guard me."

"Lol does he? If that's so he wouldn't be so excited to have me off the floor? Think about it that's a silly statement ! I'll take the W though enjoy flight home #Emmyaward winning actor," Drummond wrote.

Drummond was hit with his second technical foul and ejected with 42.8 seconds remaining in the fourth quarter of Tuesday's game when his hand brushed Embiid's face after a made basket by Philadelphia. The NBA ruled that Embiid flopped on the play.

Drummond and Embiid have a history. The two exchanged words through the media at the start of last season, with Embiid saying Drummond doesn't play defense and later saying Drummond couldn't shoot. Drummond responded by referencing Embiid's inability to stay healthy and play in back-to-back games in the past.

Embiid and the Sixers next face the Pistons at home on Nov. 3. 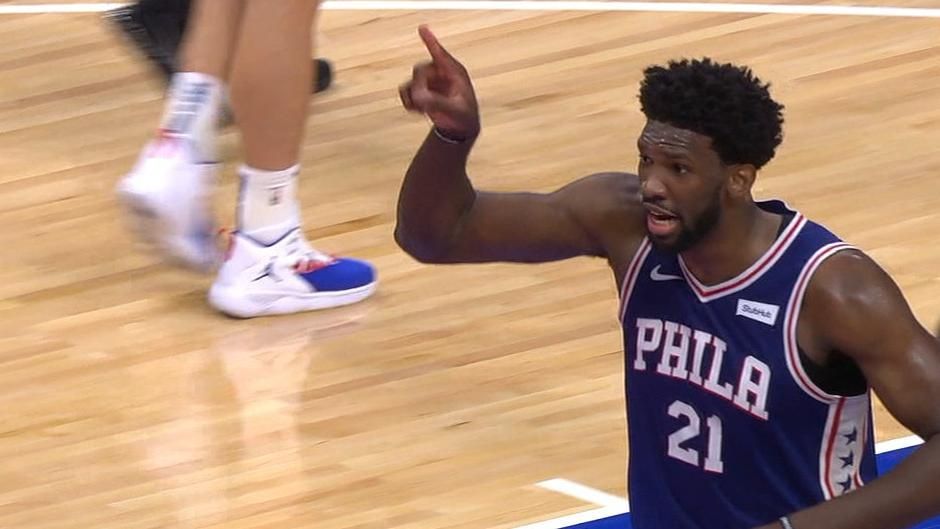