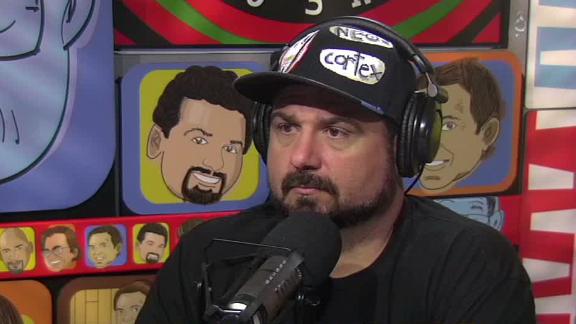 Former WWE star Kurt Angle has revealed in a candid interview on the Dan Le Batard show that he was taking 65 extra-strength Vicodin a day at the height of his addiction problems.

"I was on a lot -- there was no way I couldn't get out of it," the 47 year-old-said via phone call on Friday morning's show. "The only thing I could do was eventually go to rehab and try to fix my life again. But I actually beat it on my own. I stayed in my house for about 10 days and didn't leave, and I was able to get through the withdrawal."

An Olympic gold medallist in freestyle wrestling in 1996, Angle joined the then-WWF in 1998 but suffered several health setbacks during his time at the company, where he became a six-time world champion.

His problems with addiction started in the run-up to those Atlanta Games,when he fractured two of his cervical vertebrae at the national trials, and required Novocaine injections in his neck to compete.

He underwent neck surgery in 2003 and had to step out of the ring again in 2004, with his health issue leading to a painkiller addition which spiraled out of control.

After initially beating his addiction, Angle told the Le Batard show he was put on a lower dose on another medication, and went on Xanax too because he was "always getting nervous and having a lot of stress."

Angle said his departure from WWE in 2006 was due to them wanting him to continue full time, despite him requesting a part-time deal. He signed with fellow American wrestling promotion TNA in September that year.

"The thing is, everybody drank down there [in TNA]," said Angle. "So I started drinking with my meds. And then I started manipulating my meds. I would save all of them until the evening, and drink it with alcohol. And it got me in a lot of trouble -- four DUIs in five years."

The last of those DUIs, in Texas in 2013, convinced Angle to finally check himself into rehab to get to the root of the problem. He went for a 30-day stay at the St. Joseph Institute for Addiction in Port Matilda, Pennsylvania.

"I finally got the right help." he added. "I tried to do it myself, but when you're that deep into that stuff, you can't do it on your own. You need somebody else's help, and I finally reached out and I did what I had to do to get it done.

Angle said he has been clean and sober for three years now. He left TNA Impact Wrestling in January after 10 years with the company, and is now enjoying a lighter schedule, making sporadic appearances on the independent circuit to keep himself in ring shape.

"I haven't had any triggers," he said. "I think it has to do with that I don't ever want to have that feeling again. I was merciless to that drug. I was doing stupid stuff. I was desperate. I was spending a lot of money for the medication. It took control of my life. I didn't have anything else to think about than how I was gonna get that drug the next time I could get it. It was ruining my life. The worst time of my whole entire life was those three years where I was really, really deep into it." 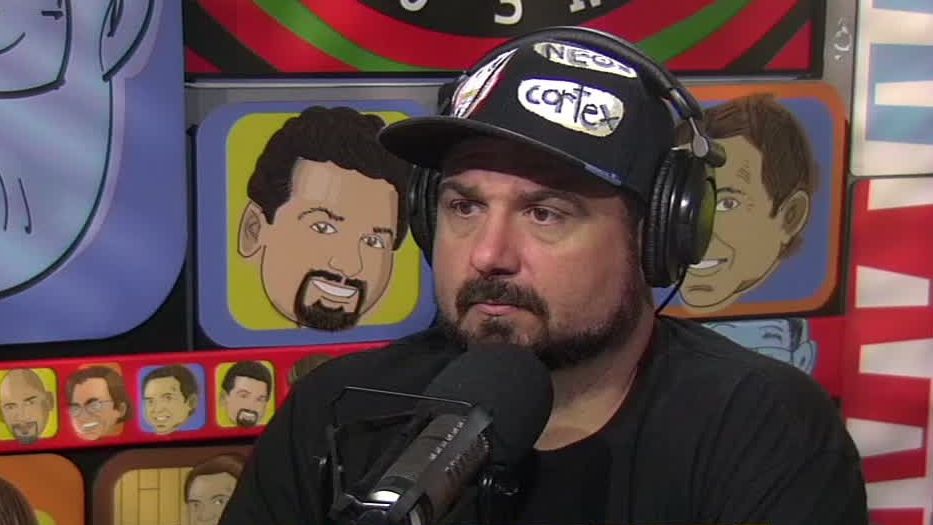