Kyle Lowry to heckler in native Philly: 'Come see me' 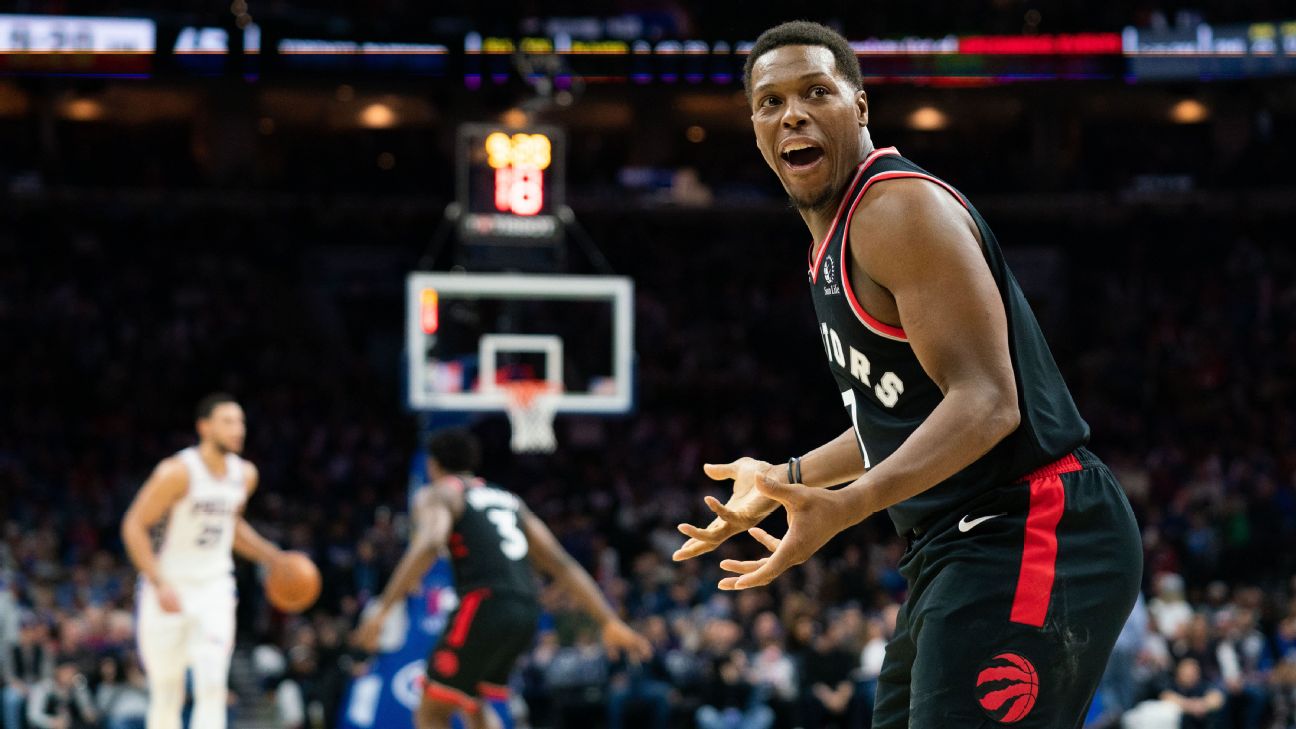 PHILADELPHIA -- Toronto Raptors guard Kyle Lowry got into it with a fan on his way to the locker room following the Philadelphia 76ers' 110-104 victory over the Raptors at Wells Fargo Center Sunday night.

"I don't know him," said Lowry, who finished with 26 points, six rebounds and five assists in 38 minutes, in the locker room afterward. "He talks too much, but he isn't worth my time."

As Lowry exited the court, he yelled several times at a heckling fan, "Come see me!" Lowry, who was born and raised in North Philadelphia and went to Villanova, was lighthearted about the incident in the locker room and said he wasn't surprised that fans would be giving a hard time to someone from the city like he is.

"No. It's Philadelphia. I respect it," Lowry said.

"When I come home, I'm going to be there, so if they've got a problem, they can find me," he added with a smile, followed by a laugh.

Lowry missed 11 games with a thumb injury before returning to the lineup for Tuesday's loss to the Miami Heat. In 11 games this season, the five-time All-Star is averaging 21 points, 4.6 rebounds and 6.9 assists. Sunday's loss marked a third straight for Toronto -- including their first two home losses of the season Tuesday against Miami and Thursday against the Houston Rockets.

The Raptors play in Chicago on Monday night before returning home to face Kawhi Leonard for the first time since he left as a free agent when the defending champions host the LA Clippers on Wednesday night. 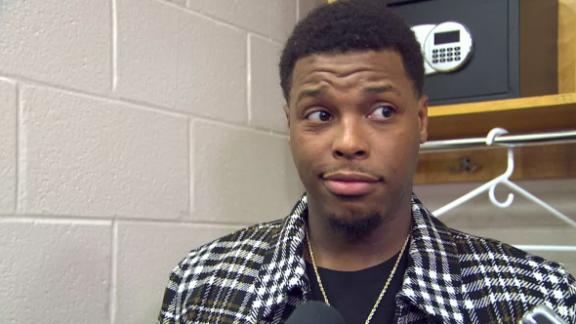