MLS is Back semifinal preview: Orlando vs. Minnesota an underdogs battle 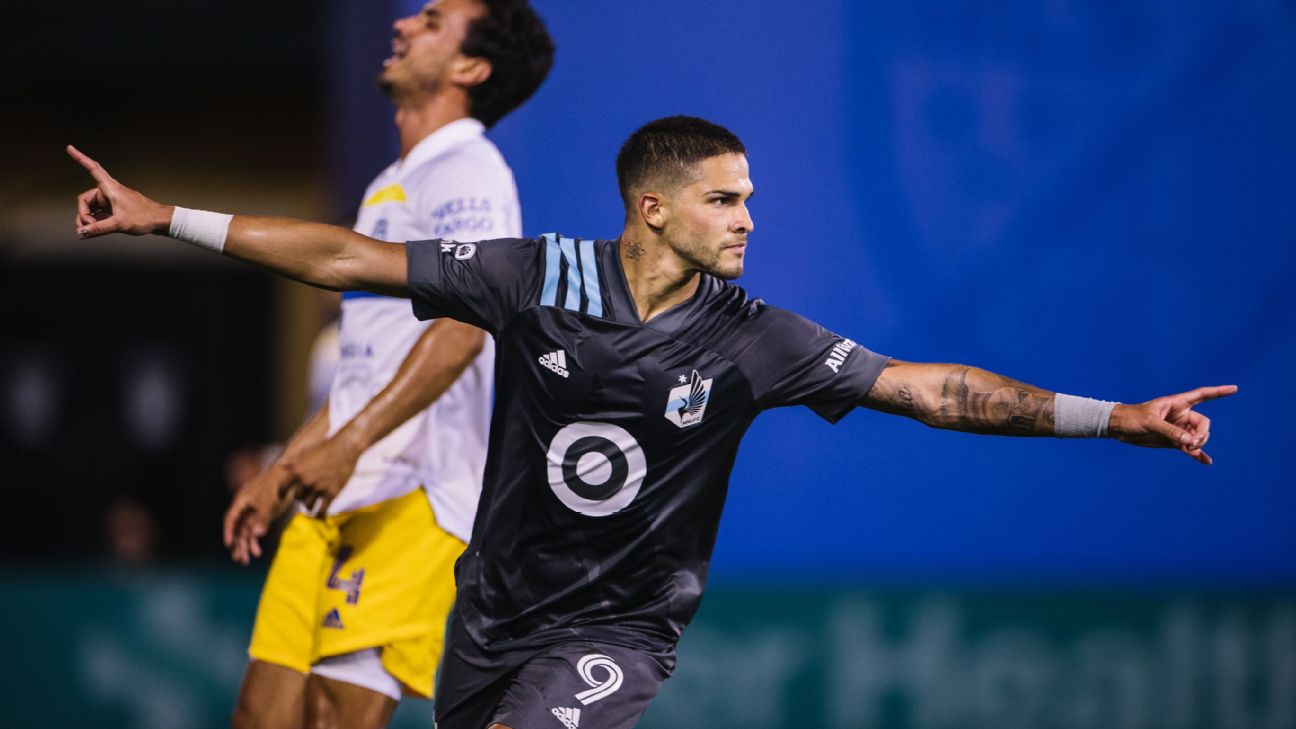 One team has booked its spot into the MLS is Back Tournament final after thePortland Timbersdefeated thePhiladelphia Unionon Wednesday.Orlando City SC and Minnesota United FC will dispute the other berth on Thursday.


- Stream MLS is Back on ESPN networks, App | FC Daily on ESPN+

- MLS is Back schedule, TV info: What you need to know

It's an unexpected quartet. Not a single one of the six pre-tournament favorites, according to Caesars Sportsbook, remains in the competition, and when looking at these four clubs' postseason pedigrees, it's easy to understand the surprise: Orlando has never played in an MLS playoff game, Minnesota has never won an MLS playoff game and Philadelphia has won a single playoff series in its decade of existence. In fact, the Timbers are the only semifinalists with any track record of success in league knockout play (Philadelphia and Minnesota were runners-up in each of the past two U.S. Open Cups), having reached MLS Cup in 2015 and 2018.

So how will these surprise packages fare against one another? And who will move on to the final on Aug. 11 (8:30 p.m. ET, stream live on ESPN)?

Of the eight quarterfinalists at MLS is Back, none faced longer odds to win the tournament than Orlando at +1200. So not only is it a surprise that the Lions are still standing, at least in the eyes of Las Vegas, but the fact that they beat last year's Supporters' Shield winners LAFC to do so makes it all the more dramatic.


After dispatching Los Angeles on penalties, the only opponent that Orlando has failed to beat in this tournament is fellow semifinalist Philadelphia, with whom it shared a 1-1 draw at the close of the group stage. In a most unlikely tournament in its own backyard, Orlando is making a most unlikely run toward a trophy.

What would a conversation about underdogs be without Adrian Heath? The Minnesota manager has been adamant that his team has been underestimated, but there are a handful of statistics that blow a hole in that argument. The Loons are now the only unbeaten team in MLS this season (regular season and MLS is Back), they have the best goal differential (+9) in this tournament, and with eight goals from set pieces, they're three ahead of the next-best team. FiveThirtyEight's SPI also gives them a 54% chance of advancing, so no more playing the underdog card for the United boss.

The Heath storylines don't end there, because this bout is unofficially the "Adrian Heath derby." The former Everton standout enjoyed five-plus years in Orlando, managing the club to a pair of USL titles and three Commissioner's Cups, twice winning the league's coach of the year award and then guiding the team to MLS before being unceremoniously relieved of his duties in 2016.

His return to Orlando for this tournament has been an unimaginable success, the sort of cup run that forces the rest of the league to sit up and take notice of the Loons. A place in the final at the expense of his longtime former employers would be all the sweeter for Heath.

In five games at MLS is Back, Philadelphia has conceded just three goals. Such gaudy numbers suggest a stout defense led by Mark McKenzie, and there's some truth to that, but Andre Blake has been something of an unsung hero in the Union's run to the semis. He stopped six of seven shots Sporting Kansas City had on target in the quarterfinals, giving him 27 saves so far this tournament -- the most of any of the four remaining goalkeepers by quite some margin.

Philly's goals came from all over in the group stage, but Sergio Santos has scored three of its four tallies in knockout competition, taking some of the pressure off the underperforming Kacper Przybylko and giving opponents yet another attacking weapon they must account for.

Now that the slog of the group stage is over, Portland has settled on a center-back pairing in the knockout rounds (Dario Zuparic and Larrys Mabiala) that has soothed the frayed nerves of what often looked to be a skittish back line with Bill Tuiloma inserted in it. In the two wins over Cincinnati and NYCFC, Zuparic and Mabiala allowed 15 shots, whereas in the two matches against Houston and LAFC in which Tuiloma partnered one of those center-backs, the Timbers allowed 43. For a team whose sole win by a margin larger than a single goal came in the quarterfinals, this represents progress.

Both of these teams have made a habit of grinding out results in Orlando, with Philadelphia earning its first win by more than a goal in the quarterfinals, and there are striking similarities to how they've approached this tournament. But there's one glaring difference: age. The average age of Portland's XI against NYCFC was 28 -- add Diego Valeri, who was rested in the first half, and it climbs to 29 -- while Philadelphia's XI against SKC averaged 25.6 years old. When the two teams contest their sixth match in less than four weeks, those Timbers legs are going to appear rather heavy in comparison to a fairly fresh Philly squad.

Portland has beaten Philadelphia each of the past four times they've met in league play, outscoring the Eastern Conference upstarts 11-3 in the process, yet FiveThirtyEight's Soccer Power Index gives the Timbers a 43% chance of reaching the final. You can bet the Union's fresh legs will have something to do with that. 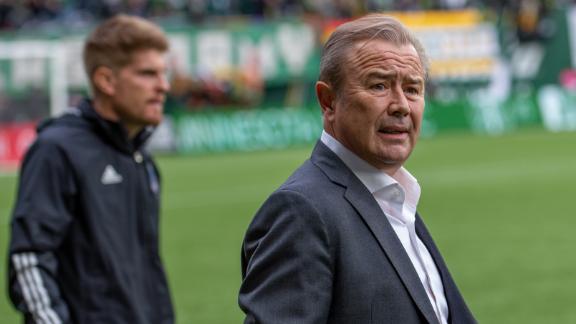