WPVI
NEW YORK -- Nike's latest viral ad is garnering praise online for its message of inclusiveness and perseverance at a time when organized sports have been upended by the coronavirus pandemic.

The video, called "You Can't Stop Us," features a split screen stitching together footage of Black, White, Asian and Muslim athletes. Since it launched on Thursday, it has been viewed 20 million times on Twitter alone.

It had been viewed more than 11 million times on YouTube as of Friday afternoon, and many people applauded its themes of diversity, social justice and collectivism.

"We're never alone, and that is our strength," says the ad's narrator, women's soccer star and equal-pay activist Meghan Rapinoe. "Because when we're doubted, we'll play as one. When we're held back, we'll go farther, and harder. If we're not taken seriously, we'll prove that wrong. And if we don't fit the sport, we'll change the sport."

The commercial juxtaposes disabled and able-bodied athletes as well as male and female competitors in different sports.

Throughout the 90-second spot, an athlete on one half of the screen mirrors another on the opposite side move-for-move, as if they are a single person.

That footage is followed by shots of athletes in different sports taking a knee during the National Anthem in protest of police brutality and racial injustice.

"We know things won't always go our way," Rapinoe continues. "But whatever it is, we'll find a way. And when things aren't fair, we'll come together for change."

But some characterized it as hypocritical, citing past critiques of Nike as a foreign "sweatshop" operator and the company's current operations in China, where some of its leading clients and pitch people haven't said much on the country's human-rights abuses.

"Nike really cares about people. Except for the people manufacturing their products," YouTube user JPeppa wrote in the comments.

Two years ago, Nike had another viral hit with its "Believe In Something" campaign starring sidelined NFL quarterback-turned activist Colin Kaepernick, who is also featured in the "You Can't Stop Us" commercial.

"No matter how bad it gets, we will always come back stronger," the latest Nike ad says in closing. "Because nothing can stop what we can do together." 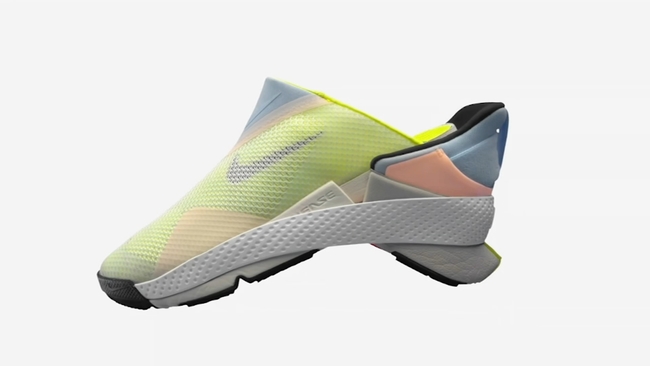 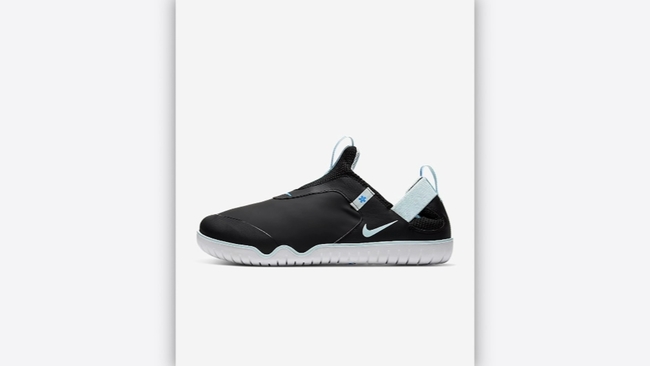