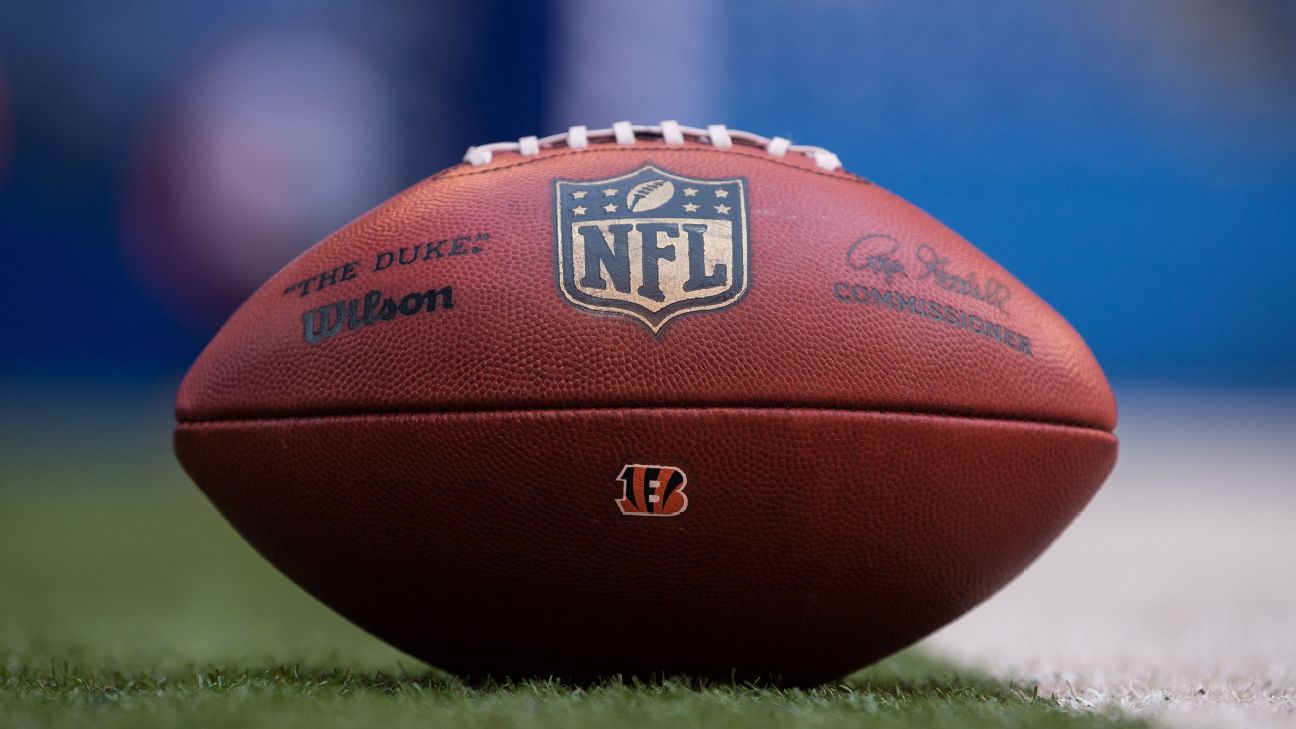 NFL owners tabled a proposal Thursday that would have given teams an alternative to the onside kick, the second consecutive year they have decided against addressing what has become a thorny issue.

In a conference call Thursday afternoon, NFL competition committee chairman Rich McKay said the proposal -- submitted by the Philadelphia Eagles -- had too many outstanding questions to win approval.


"There were plenty of them raised," McKay said. "We answered as many as we could. And then we said, 'For those who are otherwise opposed, we're going to go back and talk about it and see if this is something that we could address in the future.' Rules like this that are substantial in nature, they typically take some time, and this is one of the reasons, because people will raise questions and say, 'Why?' and 'Explain,' and you've got to come back with answers."

The proposal was intended to alleviate the difficulty teams have experienced in converting traditional onside kicks since the NFL changed its kickoff rules in 2018. Since then, teams have recovered 10.5% of onside kicks, compared to 16.3% during the five previous seasons.

If passed, the rule would have given teams two opportunities per game to replace a kickoff with one offensive down from their 25-yard line following a score. If the offensive team gained at least 15 yards, it would retain possession. If not, it would have returned the ball to the defense.

But the competition committee did not endorse the rule, just as it did not endorse a similar proposal last season from the Denver Broncos. McKay said that commissioner Roger Goodell asked the committee to address the remaining questions, which included concerns about whether it was fair to allow teams to advance the ball on an untimed down, and then possibly resubmit the proposal at a later date.

The new kickoff rules have undoubtedly impacted the ability to overcome late deficits. Teams have attempted an expected onside kick in 104 games over the past two seasons, and those teams lost all 104 games, according to NFL data.


In other news from a virtual meeting of owners Thursday, the NFL:

Approved a preseason experiment that will allow expanded communication between referees on the field and replay officials in the booth. McKay and executive vice president of football operations Troy Vincent said the rule could provide a structure for future attempts to add a sky judge to officiating crews. "I do believe we have the right foundation to go in the right direction," Vincent said. "We'll go into 2021 in a better place based on our learnings this year."

Made permanent the expansion of replay reviews to include scoring plays and turnovers that had been negated by a foul.

Closed a loophole that last season had allowed the New England Patriots and Tennessee Titans to run excessive time off the clock by committing multiple dead-ball fouls.


Increased the number of players who can be designated for return from injured reserve to three. The limit had been two.

Extended the virtual offseason through mid-June. The league hopes to have coaches back into team facilities by the end of next week, Goodell said, and hasn't ruled out the possibility of players returning before June 26, the official end date of the offseason.

Approved a multiyear contract extension with Electronic Arts to produce the Madden NFL franchise, among other products.

Authorized broadcasters to air doubleheaders in markets even when the local team is airing on another network for a singleheader. This will guarantee at least three games to be aired every Sunday afternoon. 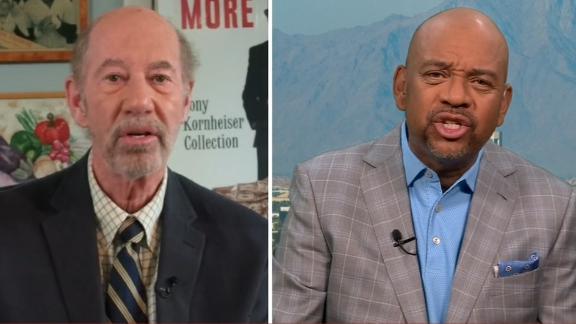