NHL playoffs to resume with 3 games each on Saturday, Sunday 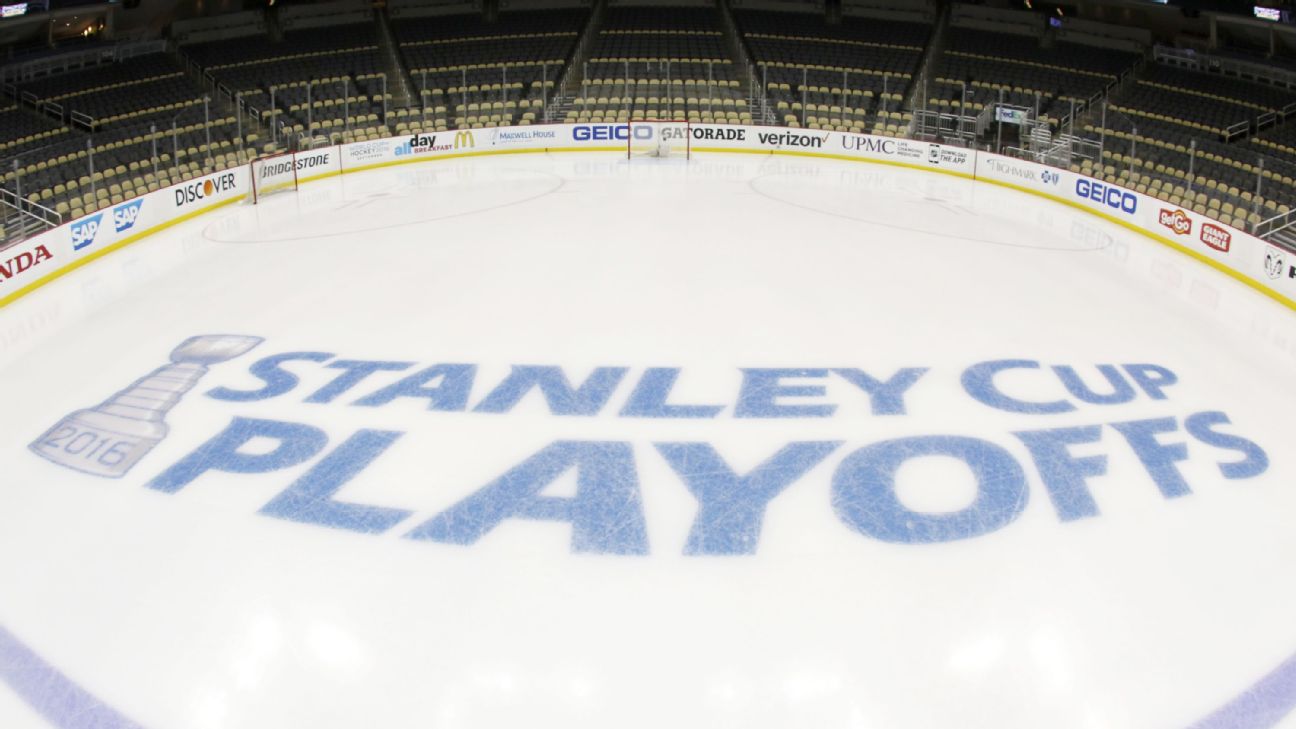 The NHL's second-round playoff series will resume with three games each on Saturday and Sunday after players prompted the league to postpone two days of action to protest racial injustice.


On Sunday, in Edmonton,Coloradoand Dallaswill play Game 4 of their series at 6 p.m. ET, followed by Vegas and Vancouver at 10:30 p.m. ET. Philadelphia and the Islanders will play in Toronto at 8 p.m. ET.

The postponements of four games to be played Thursday and Friday have led the NHL to push back the potential completion of the second-round schedule by as many as two days, should three of the series require a Game 7.


Dallas-Colorado and Vegas-Vancouver are both scheduled to play Game 7 on Sept. 4, if necessary. Game 7 of the Flyers-Islanders series is scheduled for Sept. 5.