Oilers get younger at goalie in trading Cam Talbot to Flyers 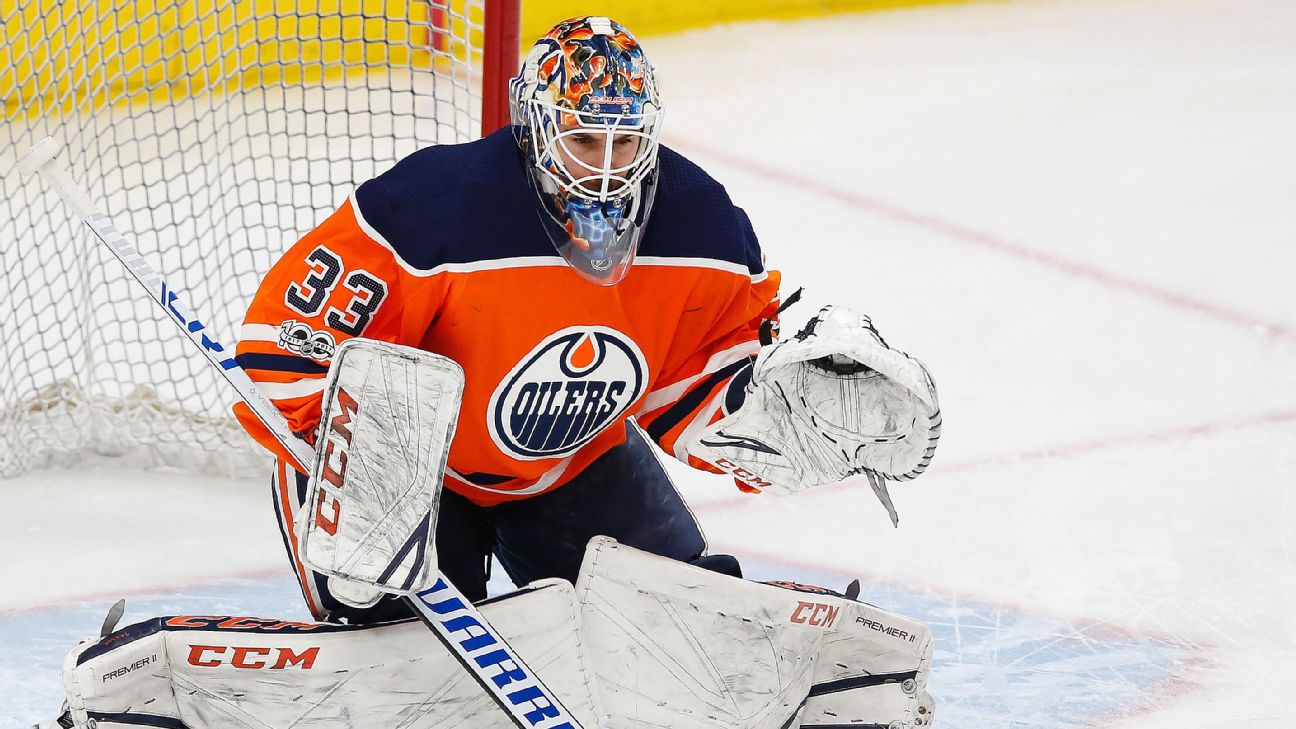 The Edmonton Oilers have traded goaltender Cam Talbot to the Philadelphia Flyers in exchange for fellow goalie Anthony Stolarz.

The deal comes after Talbot has been on a steady decline for a season and a half, eventually losing his job in Edmonton to Mikko Koskinen.

Those numbers are a far cry from his 2016-17 season, when his league-leading 42 wins, 2.39 GAA and .919 save percentage helped the Oilers break a decade-long playoff drought. Edmonton made it to the second round before bowing out, and with star Connor McDavid and a steady Talbot, the future looked promising.

But the Oilers missed the playoffs last season and are on the outside looking in this season.

Talbot is in the final season of a three-year contract with a cap hit of $4.167 million.When he gets a start, Talbot would help Philadelphia set an NHL record by becoming the eighth starting goalie to appear in a game this season for the Flyers.