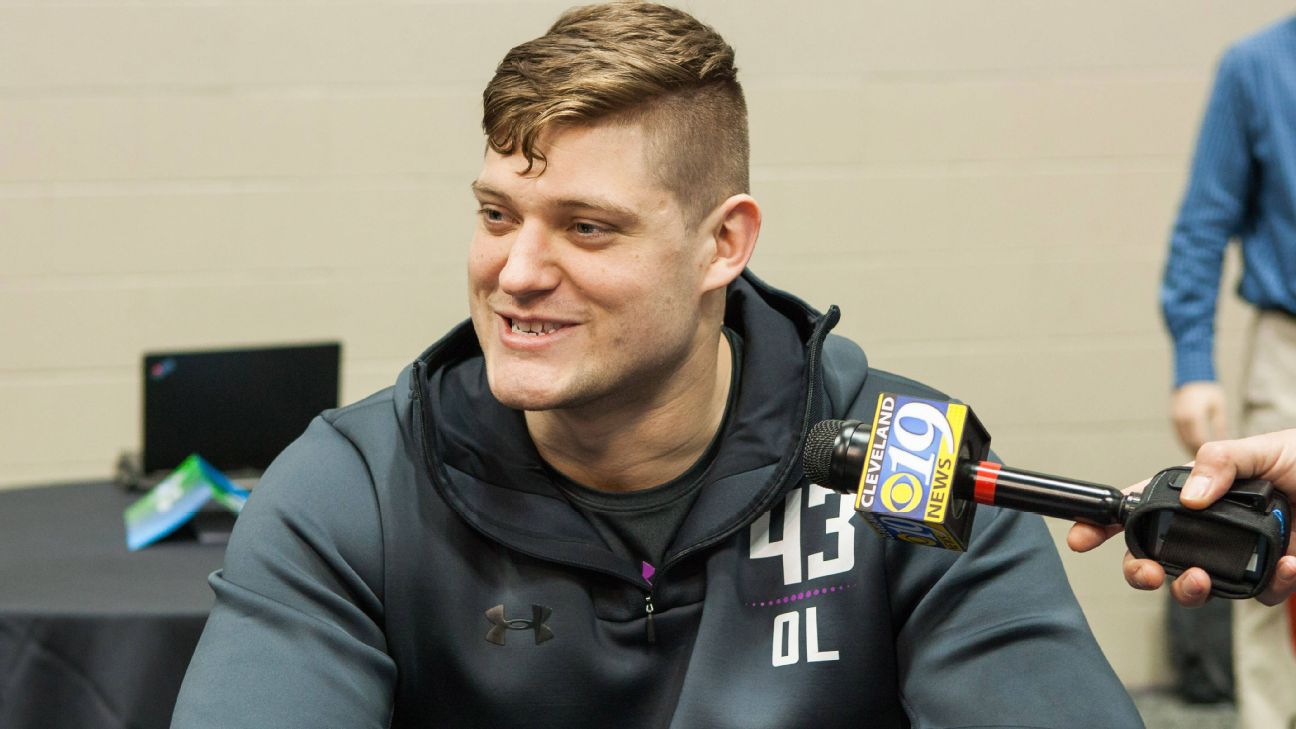 ESPN
By Adam Schefter
Former Army OT Brett Toth was given a military waiver on Friday and now will sign a three-year deal to play for the Philadelphia Eagles, his agent, Alan Herman, told ESPN.

President Donald Trump said in May he would allow military academy athletes to get waivers to join pro sports teams upon graduation. Air Force draftee Austin Cutting became the first military graduate to sign with a team, the Minnesota Vikings, under the president's change of policy.

Toth, a second lieutenant who graduated as a nuclear engineer in May 2018 and fulfilled his first year of active military service, was waiting for Army leadership to allow him to sign his contract with the Eagles and try to win a spot on their roster.

Toth became the first player from West Point to play in the Senior Bowl and teams immediately took notice of his abilities. Toth drew interest from multiple NFL teams in addition to the Eagles, who have one of the NFL's top offensive line coaches, Jeff Stoutland.
Report a correction or typo
Related topics:
sportsespnnflphiladelphia eagles
Copyright © 2020 ESPN Internet Ventures. All rights reserved.
More Videos
From CNN Newsource affiliates
TOP STORIES