Out of playoff contention, Cowboys put Tony Romo on IR 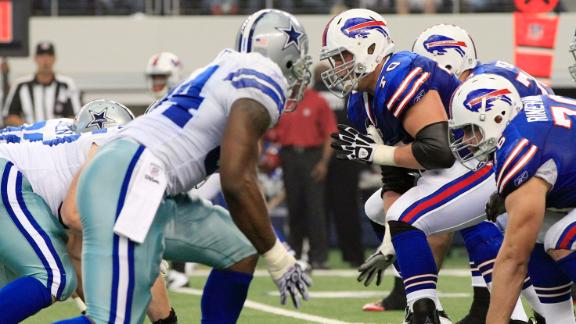 IRVING, Texas - The Dallas Cowboys made official on Christmas what was likely on Thanksgiving by placing quarterback Tony Romo on injured reserve.

The Cowboys went 3-1 in Romo's four starts, but he was not able to finish two games because of a broken left collarbone.

The Cowboys have won just one game without Romo and will miss the playoffs for the fifth time in the past six years.

On Sept. 20, Romo suffered six distal fractures to the collarbone after taking a hit from Philadelphia Eagles linebacker Jordan Hicks. The Cowboys put Romo on the injured reserve/designated to return list, and he missed seven games.

He returned Nov. 22 against the Miami Dolphinsbut then broke his collarbone again in the Thanksgiving Day loss to the Carolina Panthers on a hit by linebacker Thomas Davis in the third quarter. Romo threw three first-half interceptions in the 33-14 defeat.

The Cowboys kept Romo on the active roster in case of a late-season run in the tightly packed NFC East. The Cowboys were officially eliminated from playoff contention with last week's loss to the New York Jets.

Romo finished the season with 884 yards on 83-of-121 passing, with five touchdown passes and seven interceptions.

In 2010 he also was placed on injured reserve with two games to go because of a broken left collarbone.

The Cowboys fully expect Romo to be ready for the offseason program without limitations.

Coach Jason Garrett said Romo would travel with the Cowboys to Buffalo for Sunday's game against the Bills.

Tight end Gavin Escobar was also placed on injured reserve after tearing his Achilles in the loss to the Jets. The Cowboys called up quarterback Jameill Showers and defensive tackle Casey Walker to fill the spots of Romo and Escobar. 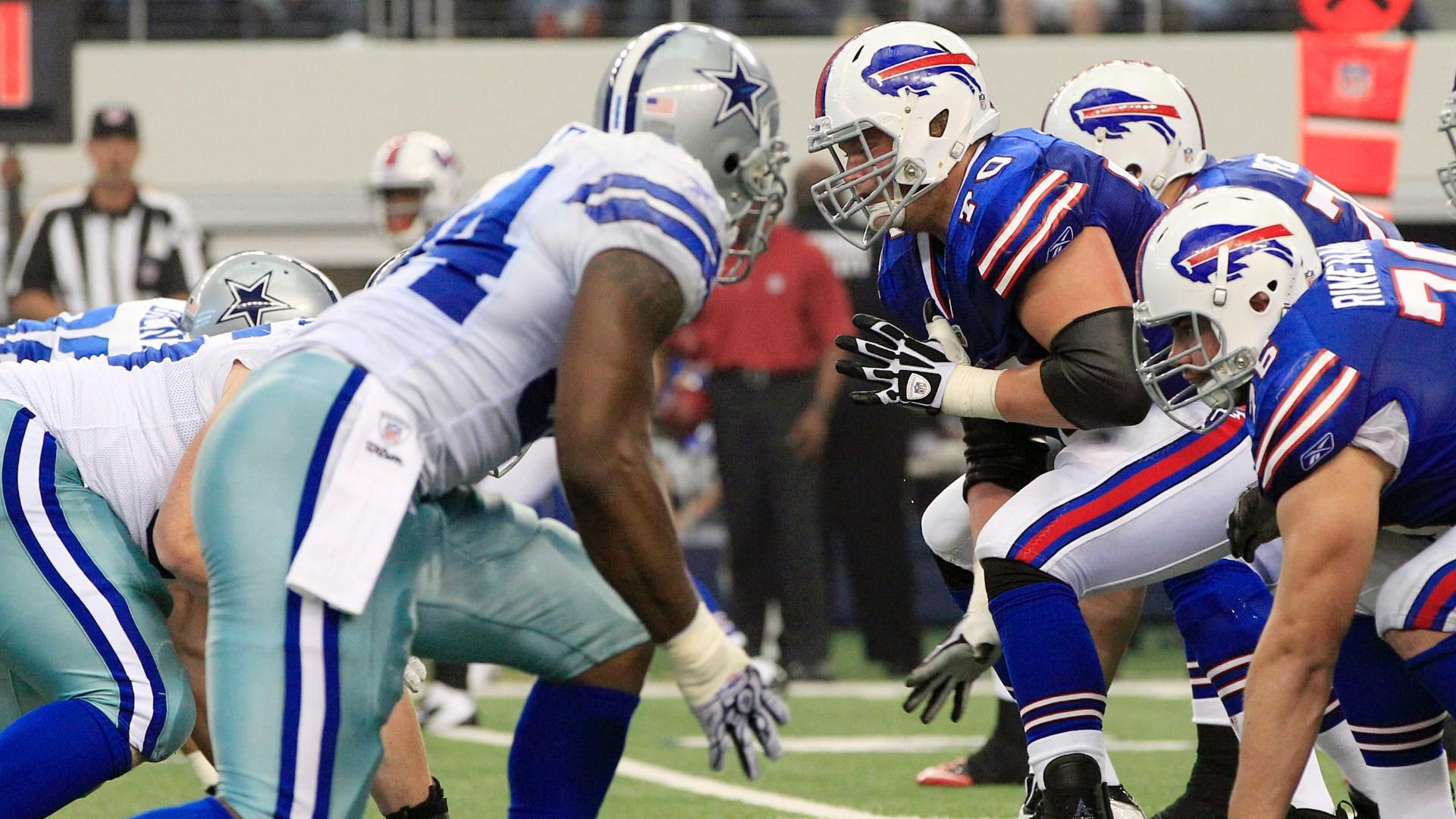