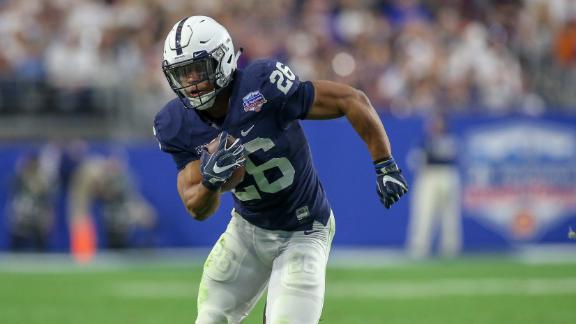 Penn State's Saquon Barkley told ESPN on Wednesday that he has signed with the company.

"It was a really easy decision," Barkley said. "A lot of people came around my way, but they were focused on me and they did a great job at selling my family on setting me up for life, bringing value outside of football. I felt like it was harder for other agencies to pitch that family feel when they were working with 30 or 40 guys."

In its nearly five years in business, Jay Z's sports representation business has managed to score big names by picking out only a few players to try to land in each class. That has, for the most part, worked.

Scoring Barkley means Jay Z's sports agency has nabbed one of the top running backs in three of the past four draft classes. In 2015, the agency signed Todd Gurley, who went 10th to the Rams, and C.J. Prosise, who was picked 90th by the Seattle Seahawks. Last year, Roc Nation Sports signed LSU running back Leonard Fournette, who was selected by the Jacksonville Jaguars with the fourth pick.

The top-rated player on Mel Kiper Jr.'s Big Board, Barkley is leaving the school after a junior season that yielded 1,271 rushing yards and 18 rushing touchdowns, including Saturday's PlayStation Fiesta Bowl win over Washington. He announced he was going pro on Sunday.

Barkley and his family were invited to Jay Z's home in Los Angeles this week, when the two talked about his business future.

"I'm obviously a big fan of his," Barkley said. "He is a wise man, has a lot of knowledge and gives good advice."

Barkley will be represented by Roc Nation's Kim Miale, who represents Dallas Cowboys wide receiver Dez Bryant, among others.

"We think he's the best player in this draft, and we're thrilled he became part of our family," Miale said.

If Barkley goes first overall, he would be the first Nittany Lions player to hold that distinction since defensive end Courtney Brown was drafted first in 2000 by the Cleveland Browns, who also have this year's top pick after going 0-16. 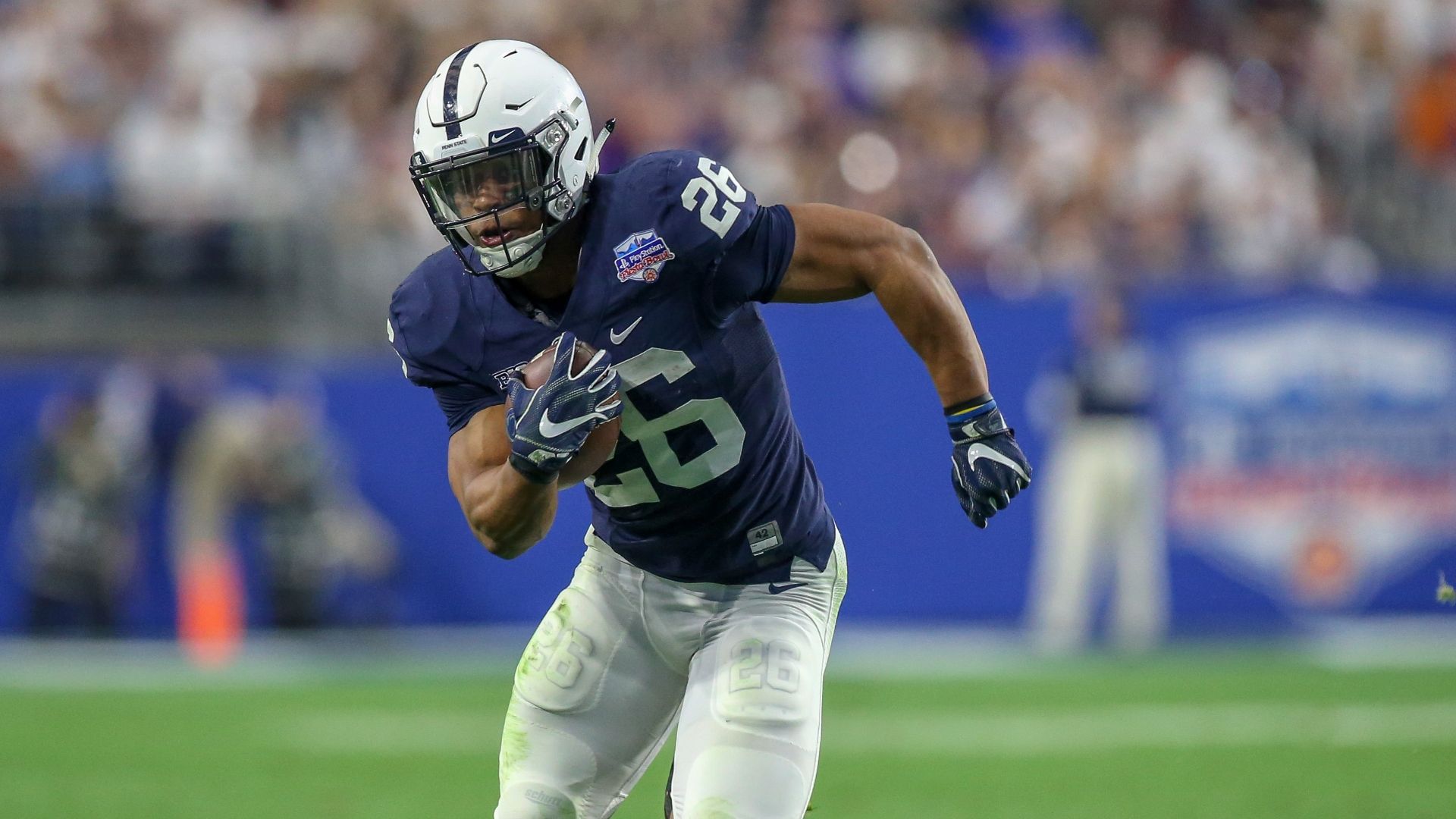