Philadelphia 76ers' Danny Green carried off after knee injury, out for remainder of Game 6 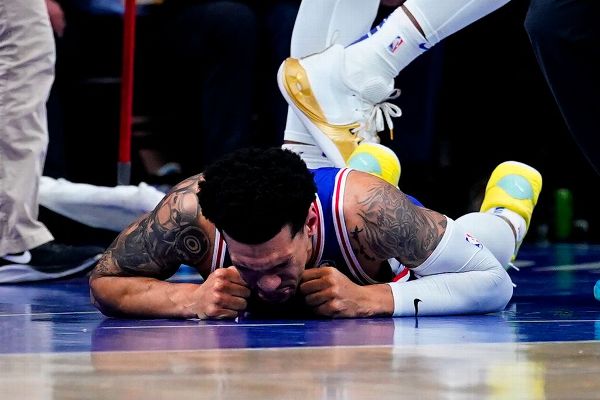 PHILADELPHIA -- 76ers forward Danny Greenexited Game 6 of Philadelphia's Eastern Conference semifinal against the Miami Heat due to a left knee injury and did not return.

There's significant concern that the injury Green suffered is serious, sources told ESPN's Adrian Wojnarowski. He was set to undergo an MRIto learn the full extent of the possible damage.


The Sixers eventually were eliminated from the playoffs after a 99-90 loss on Thursday night.

Green, who will turn 35 next month, suffered the injury when 76ers center Joel Embiid inadvertently fell into his left leg after attempting a shot. Green immediately grabbed at his leg in agony and, after an extended period of time on the ground, eventually was helped to his feet and carried to Philadelphia's locker room.

As he was carried off, the crowd chanted his name -- and then audibly gasped when the replay was shown on the scoreboard inside Wells Fargo Center.


Green, in his 13th NBA season, has been a critical piece in Philadelphia's playoff run. He entered the starting lineup full time late in the regular season when Matisse Thybulle was ineligible to play in Toronto due to not being fully vaccinated for COVID-19. Green averaged almost 29 minutes per game and hit 40% of his 3-pointers through 11 games in this postseason entering Thursday night's game.

The Sixers, down 3-2 in the series, face elimination on Thursday night. 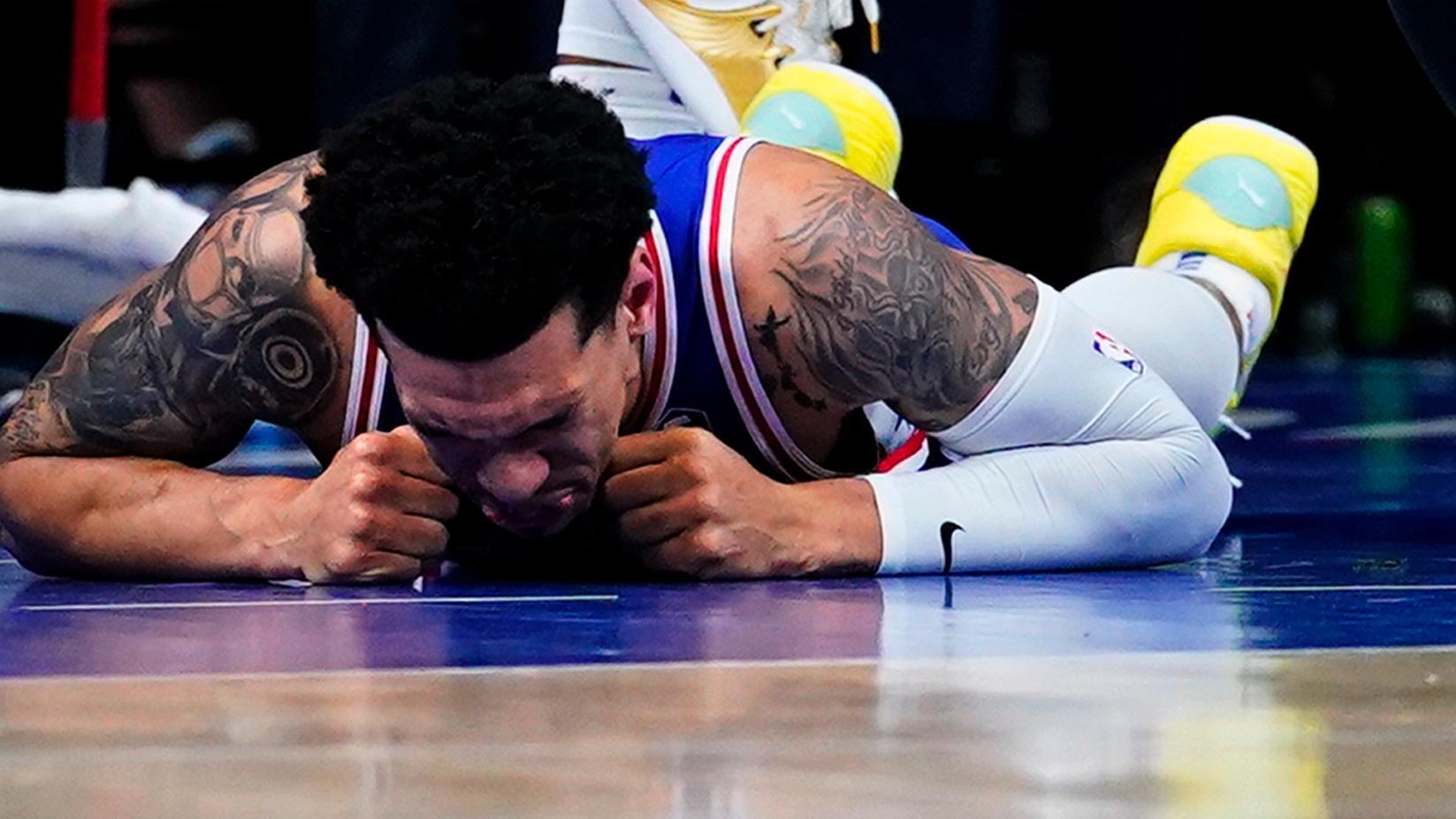