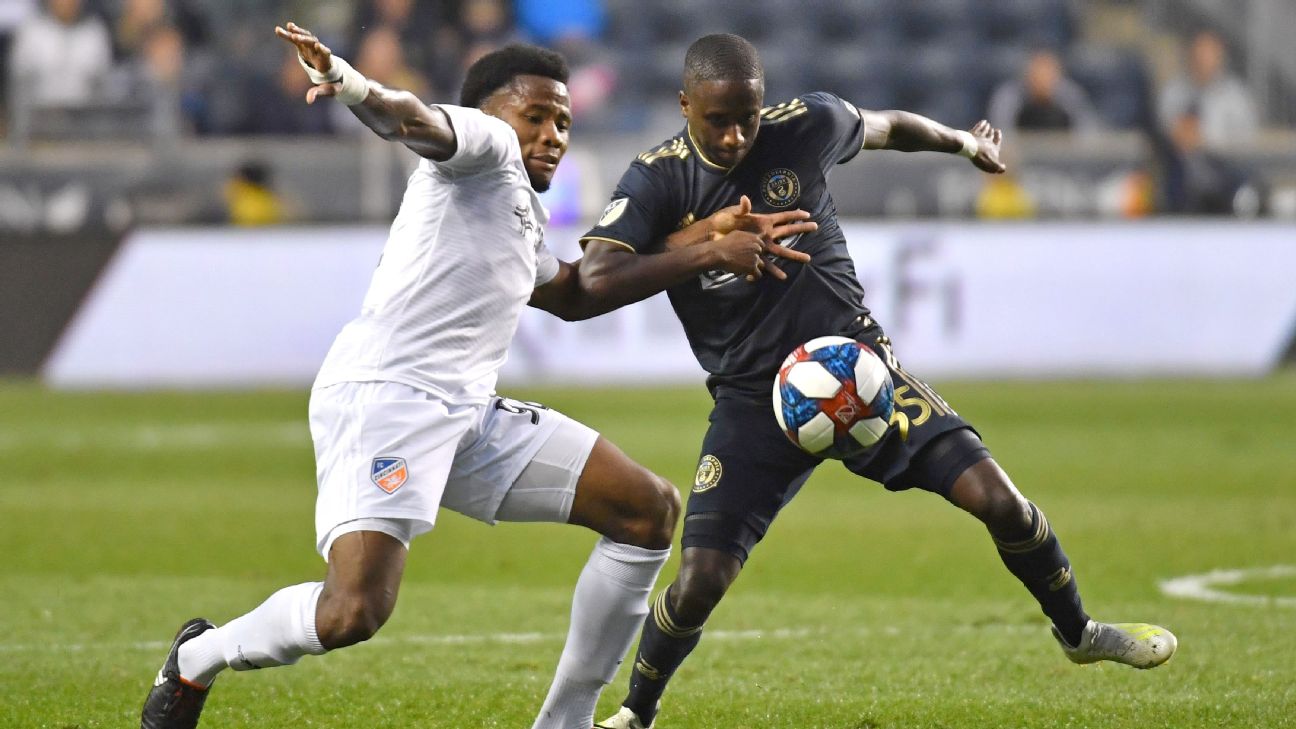 Kacper Przybylko and Fabrice-Jean Picault scored seven minutes apart in the second half as the surging Philadelphia Union moved first place in the Eastern Conference with a 2-0 victory over struggling FC Cincinnati on Wednesday night at Chester, Pa.

The Union (5-3-2, 17 points), who won 2-0 at Cincinnati on March 30, are 5-1-1 since earning one point from their first three matches of the season. They also have outscored their opponents 10-1 during a four-game home winning streak.

Philadelphia, D.C. United and Montreal all have an East-best 17 points, with the Union topping the group on goal difference.

Meanwhile, FC Cincinnati (2-6-2, eight points) have been outscored 11-1 during an 0-5-1 stretch that began with the home defeat to Philadelphia. Cincinnati was blanked for the fourth straight game, and the team has not scored since the 19th minute of a 1-1 draw with Sporting Kansas City on April 7.

After a scoreless first half during which both sides had a some quality scoring opportunities, it was the hosts who turned on the pressure and ultimately were rewarded.

Przybylko looked to have been offside before delivering a point-blank header into the net on 63 minutes, but nothing was called. Seven minutes later, Picault was clearly onside when he delivered his first goal of the season for the Union, who are unbeaten in their past three contests.

Cincinnati got the first quality chance of the match. Off a corner in the 10th minute, Nick Hagglund's strike was saved on a dive by Philadelphia keeper Matt Freese, who was starting for the injured Andre Blake. Freese, though, injured himself on the play, and eventually left the match in the 41st minute -- replaced by Carlos Miguel Coronel.

Philadelphia's first major threat came on a direct header from Przybylko in the 19th minute off a strong cross from Picault. However, Cincinnati keeper Spencer Richey was ready for the two-handed punch save. 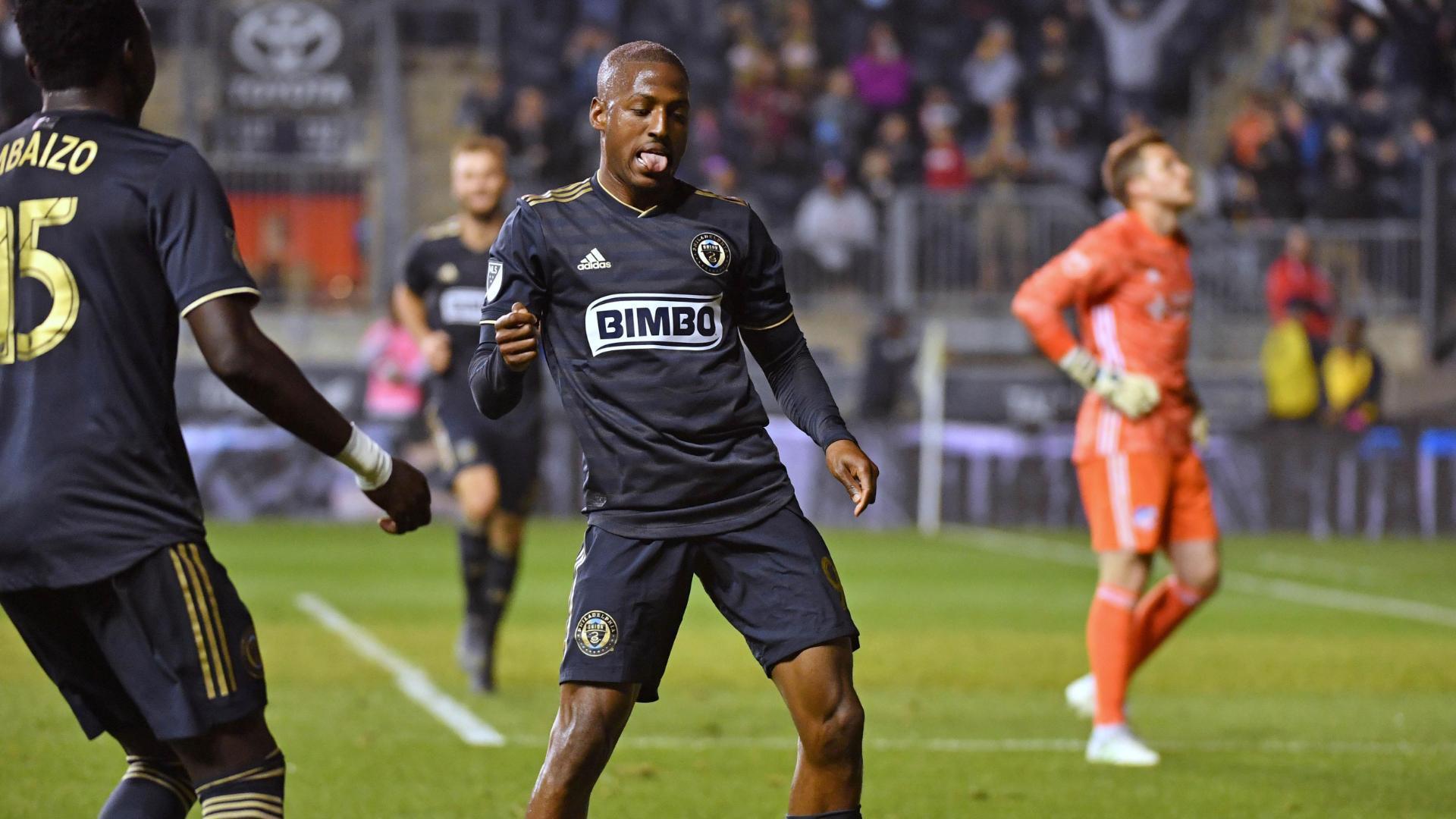