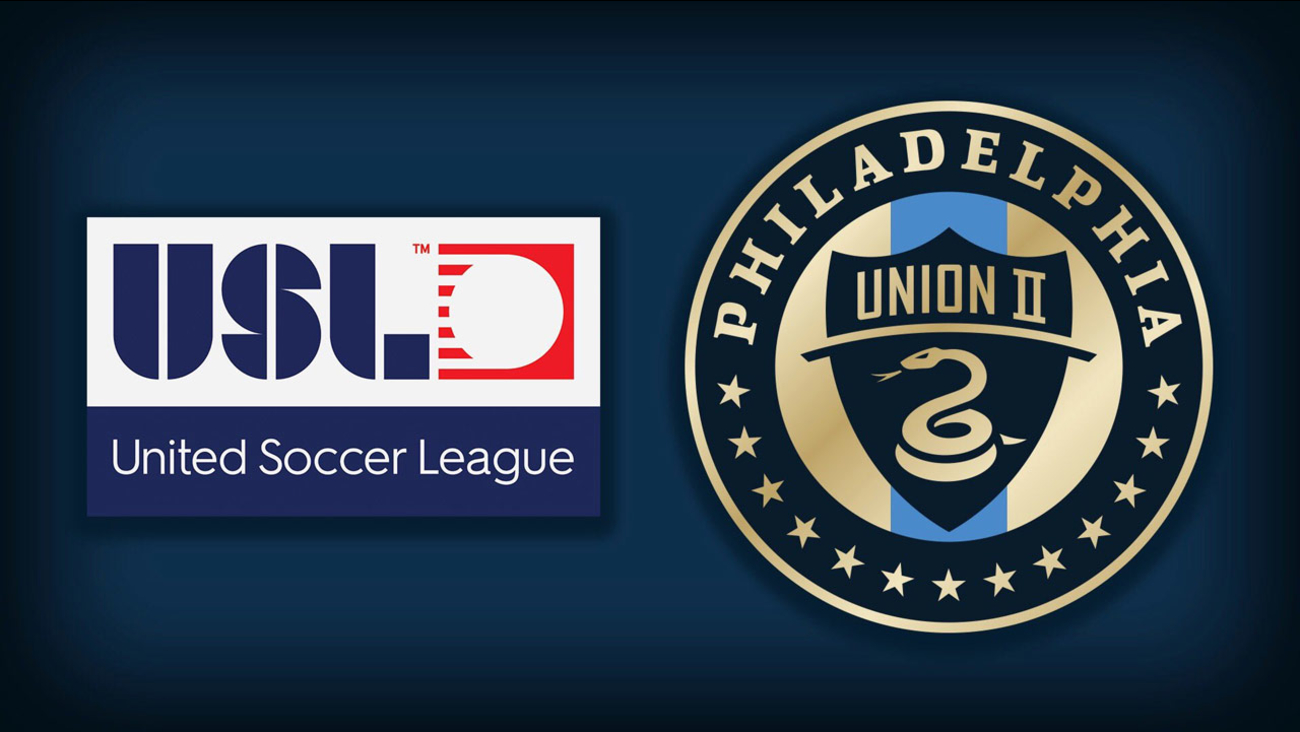 PHILADELPHIA (WPVI) -- The club Bethlehem Steel FC is no more.

"This change further strengthens the bridge from youth to the pros within the Union family and gives academy players and young prospects the chance early on to wear the Union colors and prove they are ready to play for the badge at a first team level," Union Sporting Director Ernst Tanner said in a statement.

Union II will continue to play at the Talen Energy Stadium in Chester, Pennsylvania.

"As we will be based in Chester, changing the name to Union II appropriately reflects our player development pathway," said Tim McDermott, Philadelphia Union's Chief Business Officer. 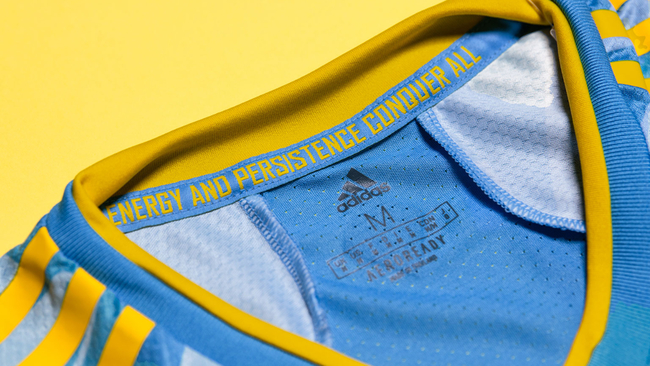 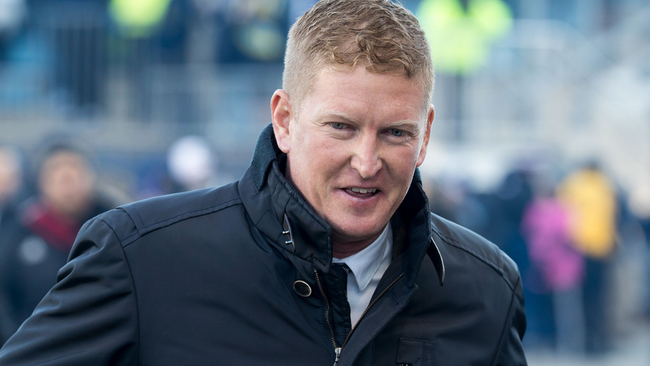