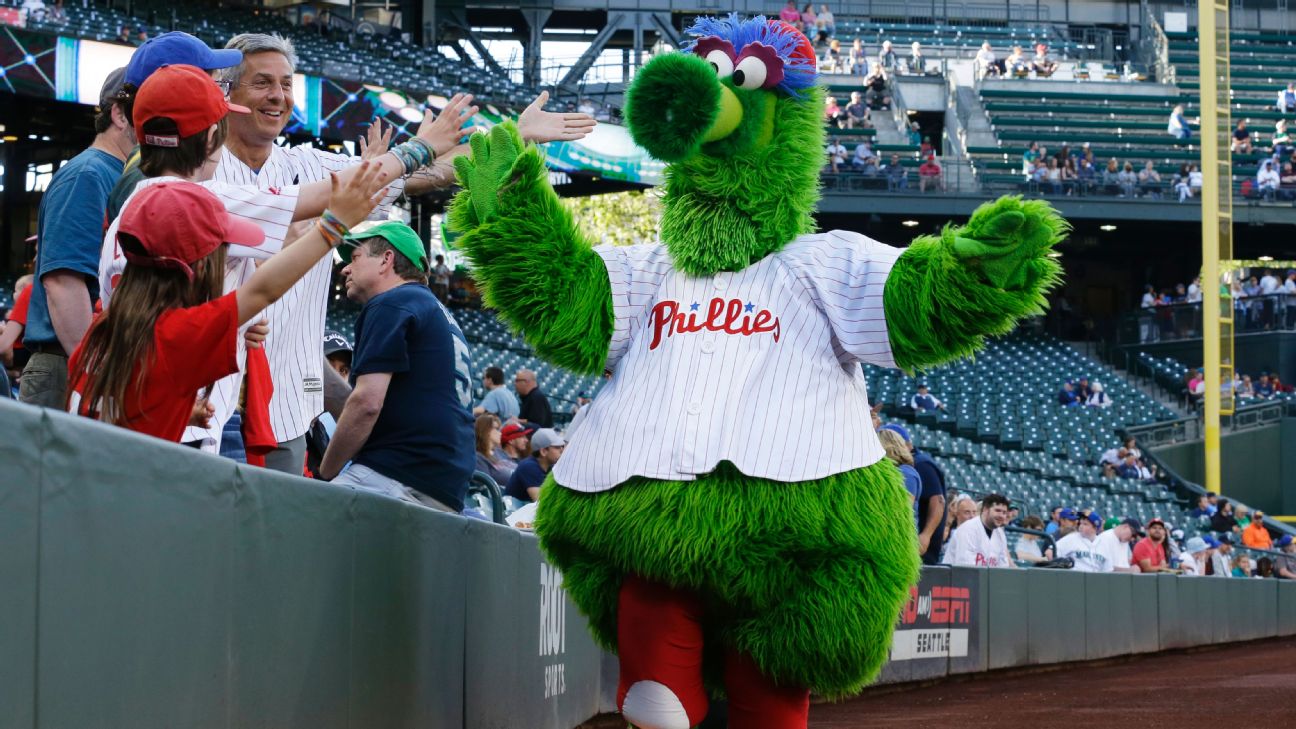 The Phillie Phanatic has been part of Philadelphia lore since 1978.

The Phillies are hoping to keep it that way, even if it means getting the courts involved.

In a federal lawsuit filed Friday in New York, a copy of which was obtained by The Philadelphia Inquirer, the Phillies alleged that the firm they hired to help create the Phanatic, Harrison/Erickson Inc., is trying to renege on an agreement the sides made more than 30 years ago and in doing so make the beloved, furry green mascot a major league "free agent."

According to the lawsuit, then-Phillies executive Bill Giles developed the idea of the Phanatic in the late 1970s and worked with Harrison/Erickson to develop the mascot's costume in 1978. It made its debut at a Phillies game in April 1978 and became "wildly popular."

In the lawsuit, the Phillies say in 1984 they paid Harrison/Erickson $215,000 for rights to the Phanatic costume that would last "forever." But according to the major league team, over the past year the New York-based company has tried to terminate that agreement, believing that it "created the copyrighted character" -- claims the Phillies called "legally baseless."

The Phillies say Harrison/Erickson has threatened an injunction against the team for use of the Phanatic unless the sides renegotiate their agreement and the major league team pays the company "millions of dollars" before June 2020.

"The Club therefore requests that this Court put an immediate end to H/E's effort to hold up The Phillies with its threats of legal action and to make the Phanatic a free agent," the lawsuit reads. "By issuing a declaratory judgment in The Phillies' favor and an injunction against H/E's threatened actions, the Court will ensure that Phillies fans will not be deprived of their beloved mascot of 41 years and that The Phillies' investment of creativity, time, effort and money in The Phanatic will not be liquidated by H/E."

A message left Saturday by the Associated Press on the recorder that answered the company's telephone was not immediately returned. 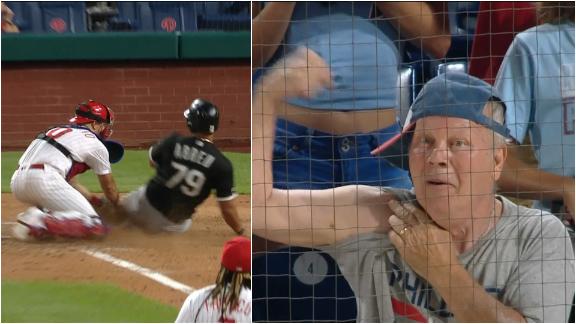