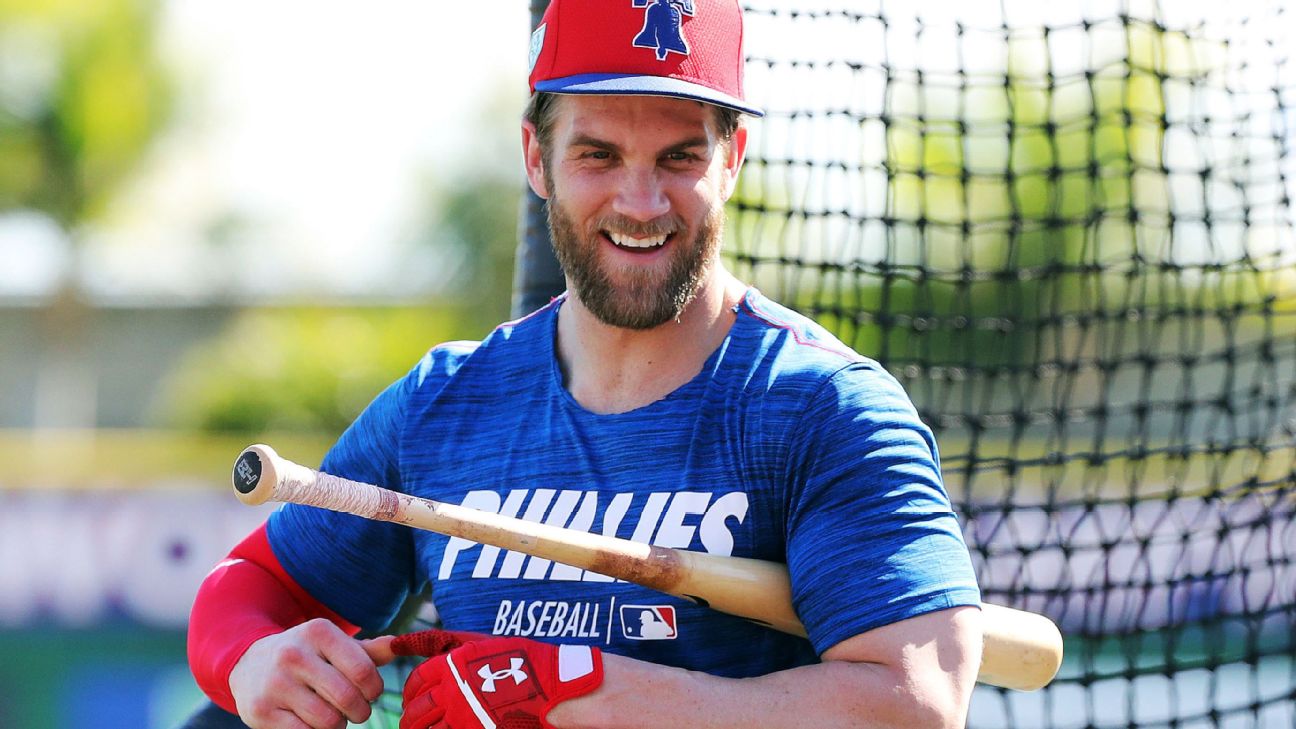 The Phillies signed Harper to a 13-year, $330 million contract. Machado signed a 10-year, $300 million deal with the San Diego Padres.

"The one thing that Bryce had over Manny, clearly, is the Philadelphia fans loved him," Middleton said. "That was abundantly clear throughout the offseason. Part of the reason we walked away from Manny at the end there, was that reason. We just felt that taking Manny when Bryce was still available just wasn't going to play well with the fan base. And so we passed."

Middleton then cited a Philadelphia Inquirer poll on social media, in which 87 percent of 9,000 voters preferred Harper.

"That just tells you something," he said.

Middleton ticket and jersey sales are beyond what the Phillies could have anticipated after signing Harper.

"I don't think you can predict that," Middleton said. "... This has been like a tidal wave. It's extraordinary. ... While we were very confident the fans would react positively, the reaction is overwhelming."

The Phillies' offseason wheeling and dealing has been at least a year in the making, Middleton said. His oft-quoted comment from November --"We're going into this expecting to spend money, and maybe even be a little bit stupid about it" -- had a definite purpose, he said.

"It was an intentional comment, it wasn't just something that slipped out," Middleton said. "As I thought about the offseason and what we had to do, I wanted to send a clear, concise message to our fans, to the team, to our organization that I expected us to get a lot better. I didn't want to do this over a series of incremental steps."

He added, "I knew when I raised the bar, particularly when I did it publicly ... I made it a public expectation. Sometime leaders have to eliminate the easy way out. ... Part of doing that is to cut off the escape route. [That comment] committed the organization to a series of decisions that was really going to test its mettle."

Asked about his expectations for the Phillies this season, Middleton said, "I expect us to be competitive all the way down the line."

He said the National League East is going to be a dogfight, "but we are going to be in that fight."

Citing the Phillies' dramatic improvement offensively, as well as their defensive improvement, Middleton said, "We are going to be a vastly superior team to what we were last year." 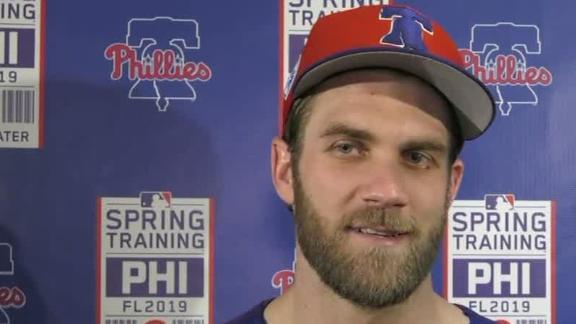