WLS
The tennis racket Serena Williams smashed during the U.S. Open final in 2018 is up for auction starting next Monday.

During the match, Williams' received a penalty after a dispute with the chair umpire and eventually lost the match to Naomi Osaka.

The match was significant for both players.

It was Williams' first US Open after taking a year off to give birth to her daughter in September 2017.

The then 20-year-old Osaka was attempting to become the first Japanese player to win a Grand Slam singles title.

The New York Times reported, the racket will be sold by Goldin Auctions. The opening bid is $2,000, but the price is expected to reach five figures by the time the event closes on December 7.

The racket is one of 1,600 items in the auction, which includes one of Jesse Owens's Olympic gold medals, according to The New York Times. 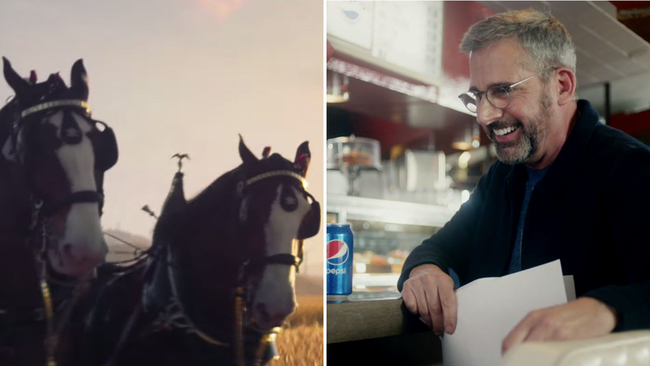