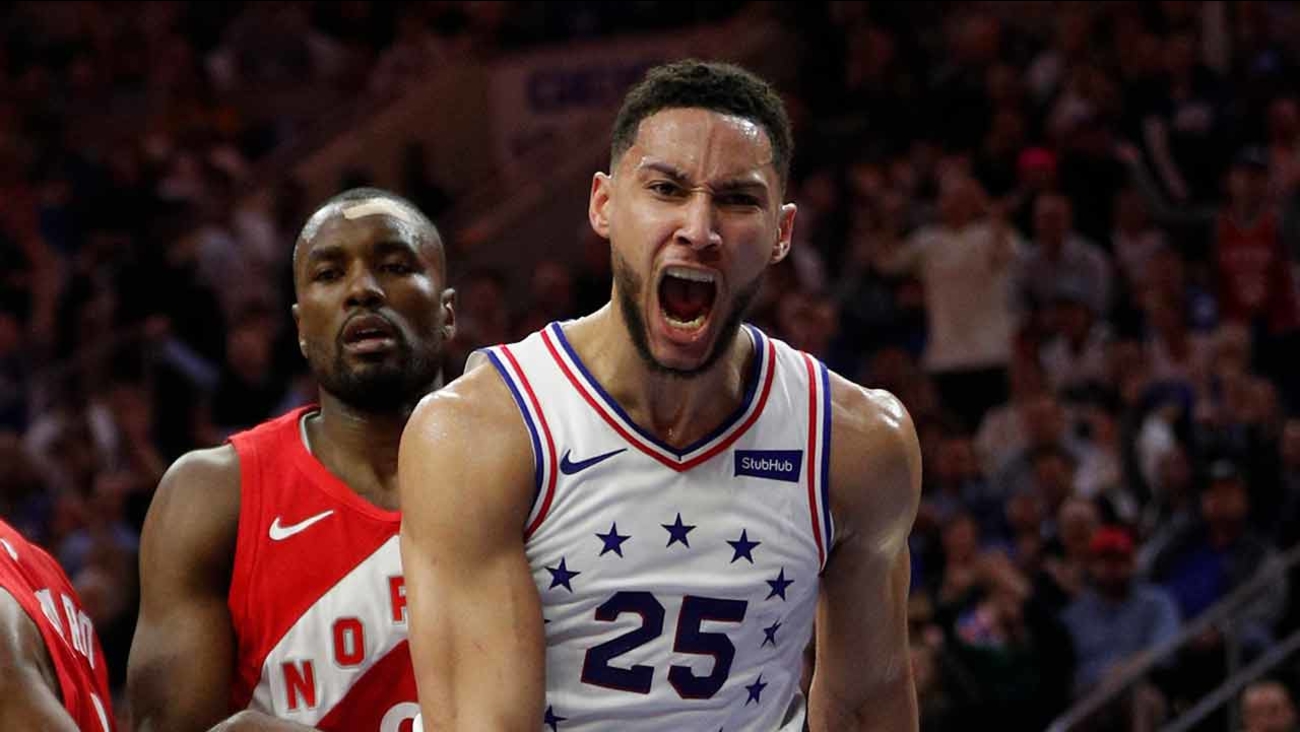 Philadelphia 76ers' Ben Simmons reacts to his dunk during the first half of Game 6 of a second-round NBA basketball playoff series against the Toronto Raptors. (AP Photo/Chris Szagola)

The sides had until mid-October to finalize the extension of Simmons' rookie deal, but Paul and Sixers general manager Elton Brand completed the deal significantly sooner.

ESPN reported earlier this month that the Sixers had offered the max $170 million extension to Simmons, the NBA Rookie of the Year in 2017-18. The Athletic first reported Monday that the sides had reached an agreement.

Simmons, the 2016 No. 1 overall draft pick, is one of the cornerstone stars for the 76ers. His teammates, including All-Star center Joel Embiid (five years, $150 million), Tobias Harris (five years, $180 million) and Al Horford (four years, $109 million), have been secured with long-term deals.

Simmons, who will turn 23 on Saturday, averaged 16.9 points, 8.8 rebounds and 7.7 assists for the Sixers last season. At 6-foot-10, he has one of the NBA's most unique skill sets as a playmaker and finisher at the rim. 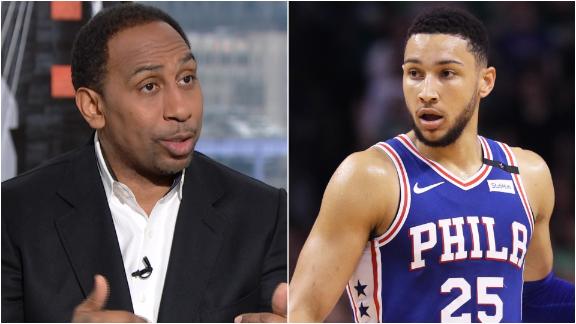